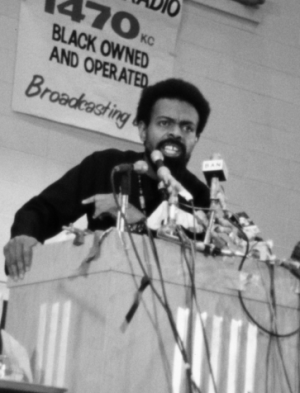 William Greaves (1926–2014) directed over 100 documentary films focusing on African American history, politics, and culture. This is the director’s original 90-minute cut of the film that was never released. It re-emerges at a time when the Black Lives Matter movement is galvanizing support across the nation. Found in a Pittsburgh warehouse in 2018, the 48-year-old film was painstakingly restored in 4K by IndieCollect under the supervision of Louise Greaves, the director’s widow and filmmaking partner.

If you are a Scribe member, please email inquiry@scribe.org to access the screening.