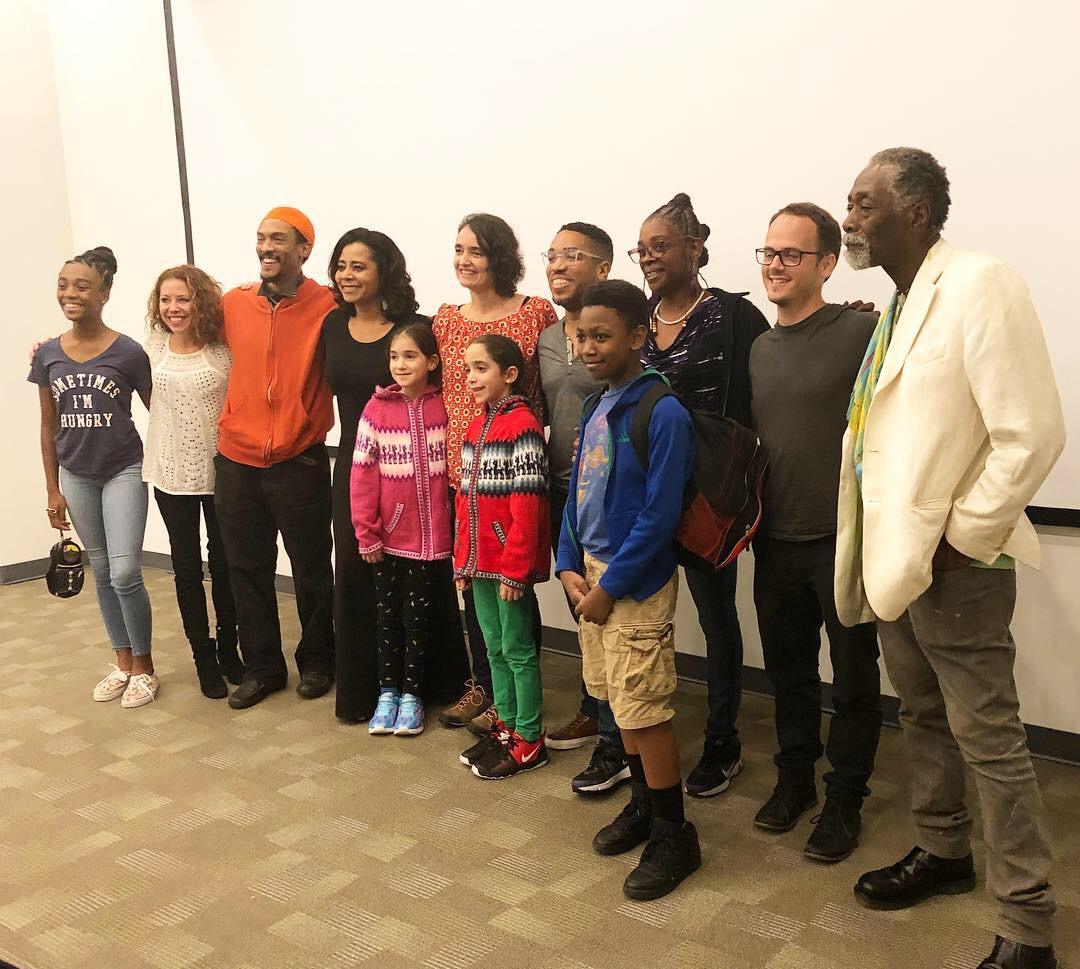 Interested in developing the skills to plan, produce and edit new documentary media works? Then apply for Scribe’s Film Scholars program, a series of courses designed to guide emerging documentary filmmakers from conceptualization through completion of their projects. To be eligible you must be a Scribe member, submit an application, and commit to participating in all four courses; Blueprint for Documentaries, Production Management, 14 Week Production Workshop, and Editing in Adobe Premiere Pro, beginning in December 2021 and concluding in August 2022

Participation in the program provides you with professional instruction, a cohort of peers for support, motivation and inspiration, the support of Scribe Video Center, the discounted rate on the workshops listed above as well as a discount on suggested supplementary workshops.

The cohort is limited to 10 participants. This is a competitive program that has the goal of building diversity within Philadelphia’s media production industry.

Scribe is offering up to 5 scholarships for the program for eligible applicants who meet certain income guidelines.

In the past few years of the program, several Film Scholar participants have gone on to achieve great recognition for the films produced through the program.