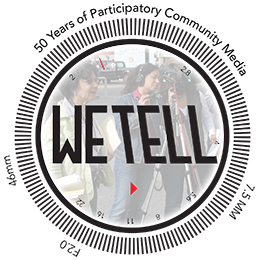 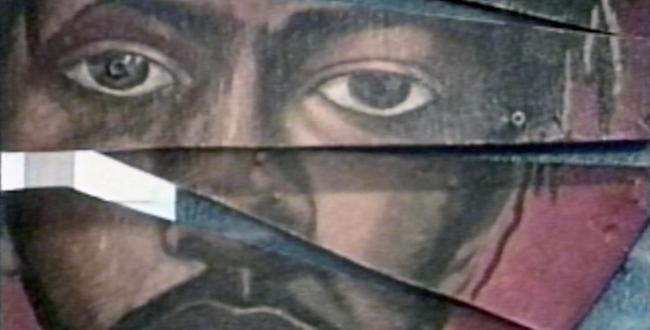 Body Publics focuses on controversial issues surrounding public health and sexualities. It exposes the ailments from within and the diseases from the outside. These works unpack how access or lack of access to various forms of healthcare affects people from many different ethnicities and identities. Some works also probe concerns of the LGBTQIA community. Body Publics also looks at institutions that either inhibit or advance affordable and accessible health care. From the 1970s to the 1990s, shorts like HSA Strike from Kartemquin Films, Diabetes: Notes from Indian Country from Beverly Singer, and Nature’s Way from Appalshop, chronicle continued advocacy by citizens to control of their own bodies and health. 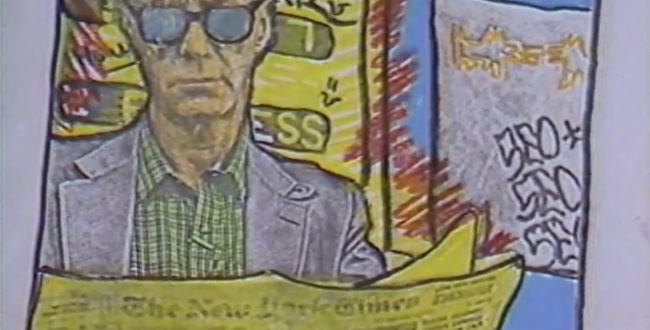 Collaborative Knowledges focuses on inter-generational dialogues as a way to reclaim history and knowledge in people rather than in institutions. This program features videos that unearth lost knowledge and histories; elaborate shared experiences; and document traditions and practices of storytelling. This program includes shorts from community media centers such as Appalshop in Kentucky; Paper Tiger TV in NYC; and Scribe Video Center in Philadelphia. These groups view participatory community media making as a tool for self-expression, education, and social and political change. 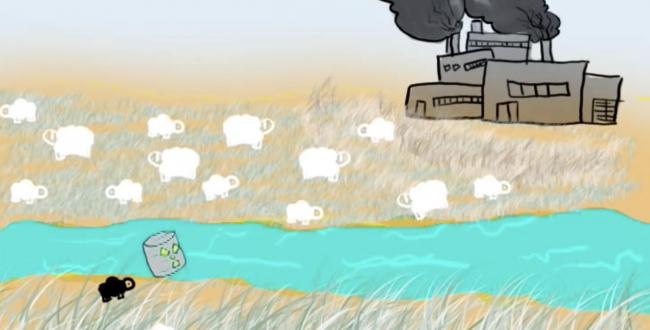 Environments of Race and Place

Environments of Race and Place zeroes in on issues surrounding immigration, migration, and racial identities unique to specific environments. These works embrace and amplify the micro rather than the macro in scope. They move from the national to the hyperlocal, advocating that understanding conflicts and contradictions can lead to change. Discussions of police brutality in Third World Newsreel’s Black Panther a.k.a. Off the Pig or animations about toxic pollution made by the Indigenous youth media collective, Outta Your Backpack, expand conceptualizations of the range of participatory community media and the varieties of forms environmental media inhabits. 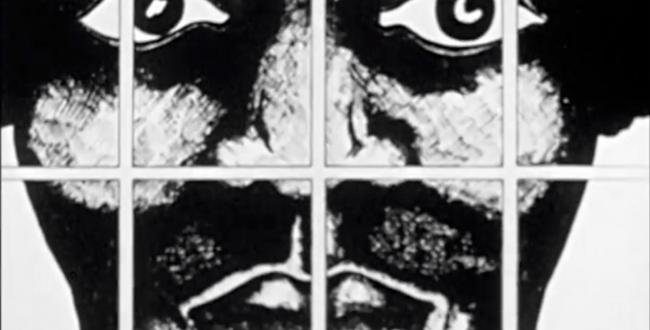 Debates and politics about the American criminal justice system are extremely complex, involving many stories of evidence, interpretation, policies, and laws that can center around just one case. States of Violence approaches this urgent topic from those directly affected by crime, incarceration, police, and war. From the 1970s to present day, this program demonstrates how participatory community media has produced scalable documentaries in the name of creating an engaging, participatory discourse for better socio-cultural understandings as well as tangible progressions towards political change. 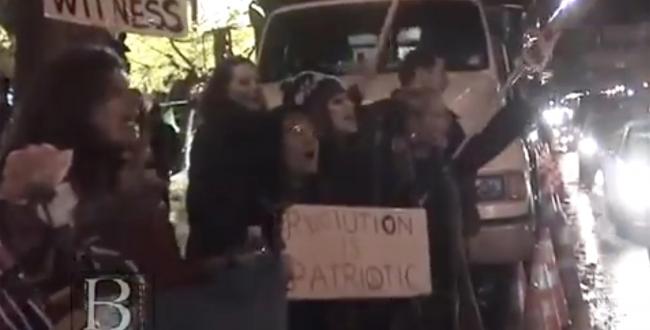 The works in Turf dig out the complexities and politics of gentrification, homelessness, housing, and the significance of urban spaces for democratic participation. The projects span cities such as Braddock, Pennsylvania; Detroit; Houston; New Orleans; New York City; Philadelphia; San Francisco; and Seattle. The videos in Turf reveal that cities have transformed into battlegrounds between communities and those in power who would take land and space to expand economic and political power. 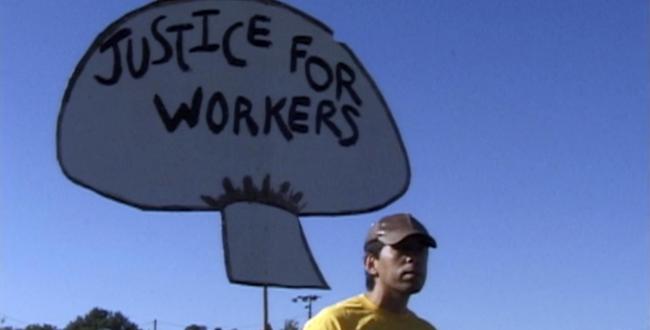 Citizens and communities approach issues surrounding job opportunities, occupations, wages, unemployment, and underemployment in a myriad of ways. They engage in union organizing. They reclaim stories about what is not spoken, repressed, or suppress. They launch political protests. Wages of Work spotlights lives from across the United States operating under various restraints on making a living. Focusing on labor and work, this program showcases shorts like Visual Communication’s Wataridori: Birds of Passage, which explores the legacy of first-generation Japanese Americans, and Los Trabajadores, made by Scribe and CATA (El Comite de Apoyo a Los Trabajadores Agricolas), which reveals the day-to-day experiences of mushroom farm laborers in Pennsylvania.

We Tell: 50 Years of Participatory Community Media, a national traveling exhibition, chronicles the hidden histories of place-based documentaries that situate their collaborative practices in specific locales, communities, and needs for social and political change.

Participatory community media represents a unique form of short documentary practice produced with communities and the subjects engaged in decision-making and representation. These works embrace and enhance the micro rather than the macro as a production strategy. They shift discourse and debate from the national to the local. Instead of the long form theatrical feature, participatory community media utilizes the short form documentary circulating within and across communities and politics.

Rather than one auteur with a single vision, subjects and communities share authorship. Rather than parachuting into a place during a crisis, these works emerge out of spaces confronting urgent unresolved issues that have a direct impact on communities. Rather than documentary as a commodity to be consumed passively in a festival, gallery, or broadcast venue, these works envision documentary practice as a way to generate dialogues and galvanize community connections across production, distribution, and exhibition.

The works showcased in this exhibition invent new ways to exhibit media in communities for communities. All the works in this exhibition are short, all under sixty minutes in running time. Their length differs from feature-length documentaries, signifying that the post-screening conversations they mobilize are as important as the pieces themselves. These works circulate within and across communities, outside of traditional exhibition venues of theaters and broadcast, in political groups, community centers, and other small venues.

Participatory community media involves collaboration, negotiation, and a shared vision. In this scalable and sustainable documentary practice, communities render their own analysis of the world. They reconfigure media as a tool for democracy, change, and a way to confront power. Participatory community media constitutes a cinema of utility, a cinema used directly by communities to reclaim histories, power, and stories. Many community media centers and collectives across the United States have functioned not just as places to provide access to media tools and training, but also as empowering nodes propelling people to tell their own stories from the places where they live.

The works featured in We Tell are organized into six thematic programs. Each explores salient topics erupting across fifty years of this practice of a documentary of utility and urgency: Body Publics; Collaborative Knowledges; Environments of Race and Place; Wages of Work; States of Violence; Turf. Each of the thematic programs is organized chronologically to show development of ideas, media technologies, and politics.

We Tell features a diversity of voices, community groups and collectives, historical time periods, social and political issues, and geographic locations across the United States. This exhibition also shows how the development of accessible and affordable media technologies facilitated these small, micro-budget community-based films, moving from 16mm, to Portapak, to video, to cable access television, to satellite, to digital video, to mobile phones, to social media, to drones.

We Tell features forty separate media projects and thirty-five different nonprofit community-based media organizations. The exhibition not only excavates and celebrates this important, vital fifty-year history of participatory community media in the United States, but also restores these legacies as a vital, vibrant sector of the ecologies of documentary.