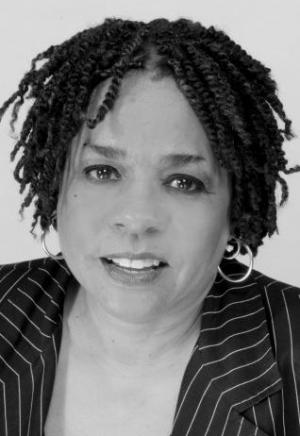 ILE IFE: House of Love
by Ray Hartung
USA, Year, 25 min
The most important film documenting the Ile Ife Black Humanitarian Center and the Arthur Hall Afro-American Dance Ensemble at full flower in the early 1970s. This film captures the verbosity of the dance ensemble, and includes interviews with Arthur Hall and Karen Warrington, who was once a lead dancer of the troupe.

Interviews with Choreographer Sydney King, Congressman Willam Gray & Mayor James Kenney (excerpts)
by Karen Warrington (2018, 16 mins)
As a journalist, news director and independent filmmaker, Karen Warrington has developed an incisive style of interview that allows us to understand her interview subjects, but also holds them accountable to the African-American community.

711
by 711 Precious Places Group (711 S. Broad Street)
USA, 2010, 8 min
The Sydney King School of Dance was one of several neighborhood-based black dance schools founded in Philadelphia during the 1940s, 50s, and early 60s. Through interviews with King’s students, this video underscores the role the Sydney King School of Dance played in supporting its West Philadelphia community and shaping the direction of American dance and performance.

The Bethel Burying Ground Film
By Bethel Burial Ground Precious Places Group
USA, 2018, 9 min
An abandoned burial space, once owned by the historic Mother Bethel AME church, where more than 5,000 Black people were interred starting in 1810, was discovered. This is both a story of the struggle to reclaim the overlooked history of Black people in colonial Philadelphia, but also a story of the organizing, coalition building, and strategy employed by community members intent on preserving and memorializing "the ancestors of the African Diaspora.