Yorktown: You Are Here

This video is available for purchase as part of a Precious Places Community History Project Vol.3 compilation DVD.

Created in the early 1960s as an experiment in affordable homeownership for low and middle-income families, Yorktown is one of North Philadelphia’s great success stories. Built on land that the Philadelphia Inquirer once dismissed as a gang and drug-ridden "slum,” Yorktown’s transformation was initiated by Bright Hope Baptist Church and 650 neighbors who banded together to address the housing needs of their community. They partnered with a development organization and formed a 98% black-owned housing cluster on 150 acres of prime land in North Central Philadelphia. Nearly 50 years later the community, still predominantly African-American, is thriving. But in recent years a familiar urban neighborhood specter has appeared: an expanding university. Temple University and developers connected to the university have increasingly bought up housing tracts adjacent to the campus to provide low-cost student housing. Elderly residents have sold houses to high-paying bidders seeking to transform their single-family homes into apartments for temporary renters. Like other Philadelphia neighborhoods, Yorktown’s vitality has been threatened by the combined forces of rising housing demand, university expansion, and gentrification. This documentary depicts a significant example of an urban housing success story, its challenges in an "urban housing boom era," and the tenacity of a neighborhood committed to maintaining its housing integrity. 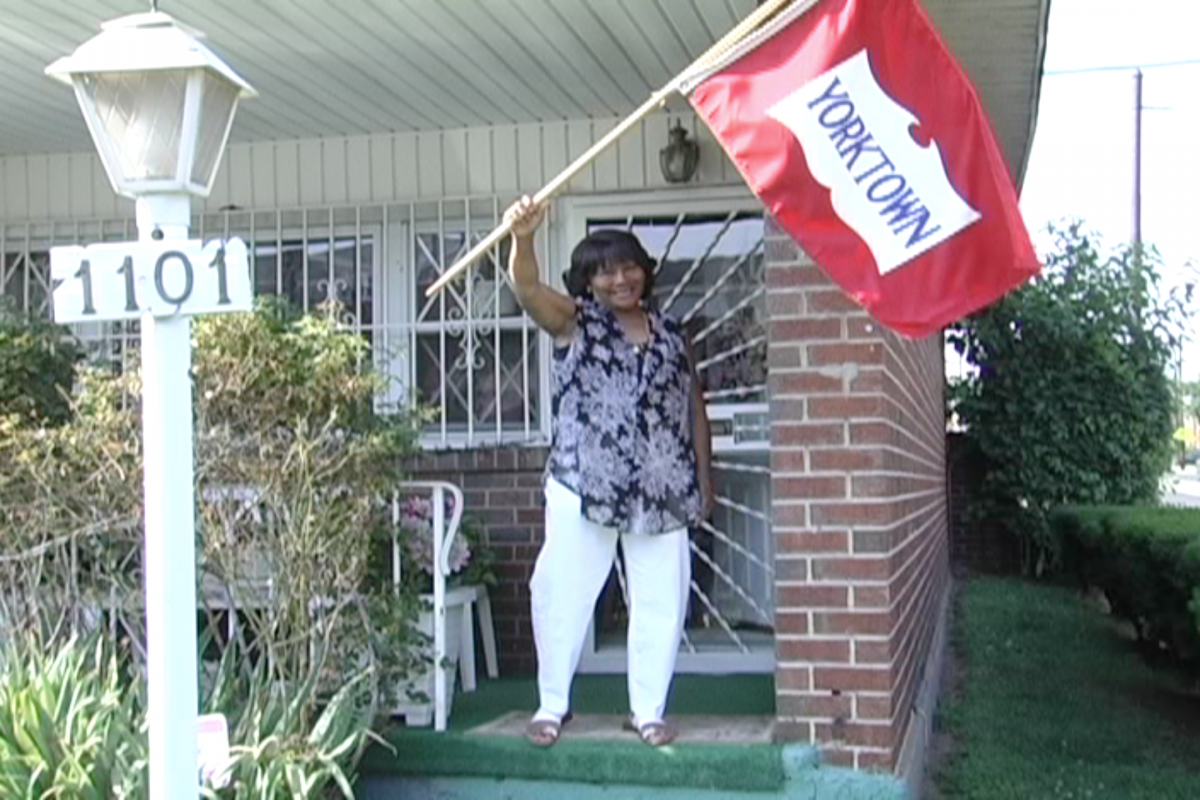 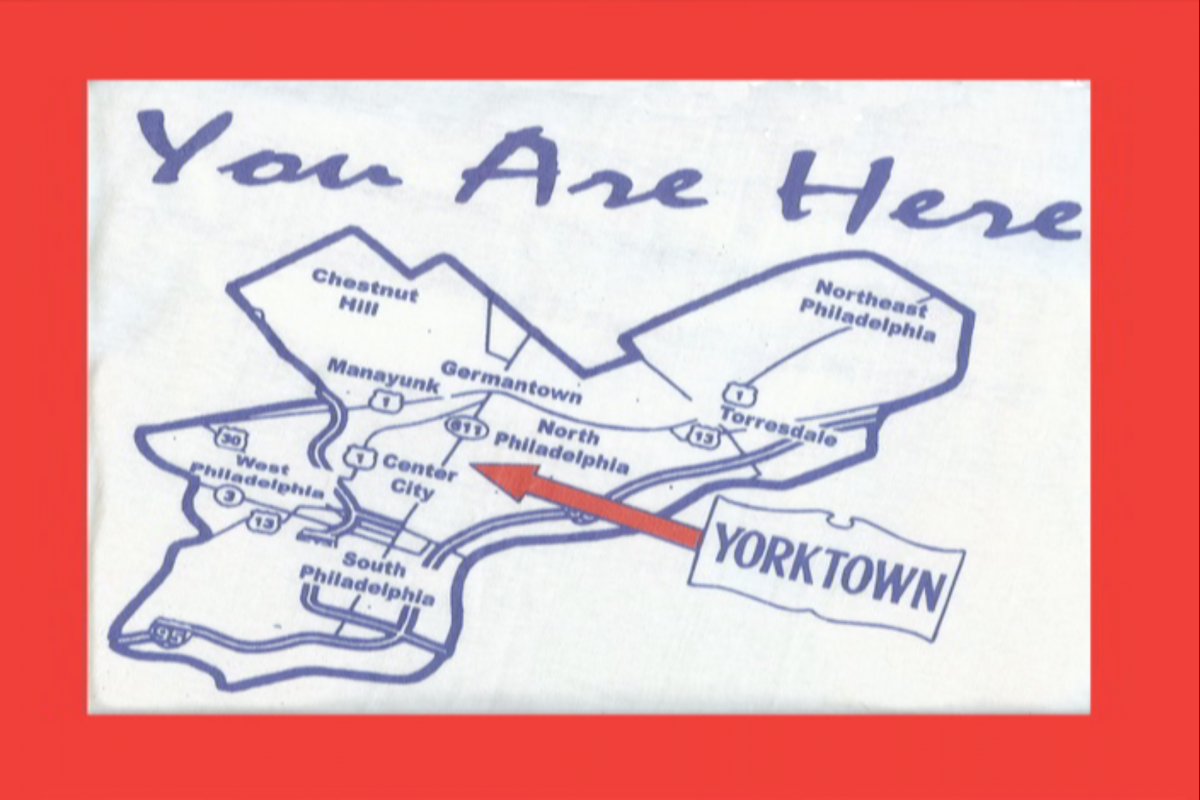 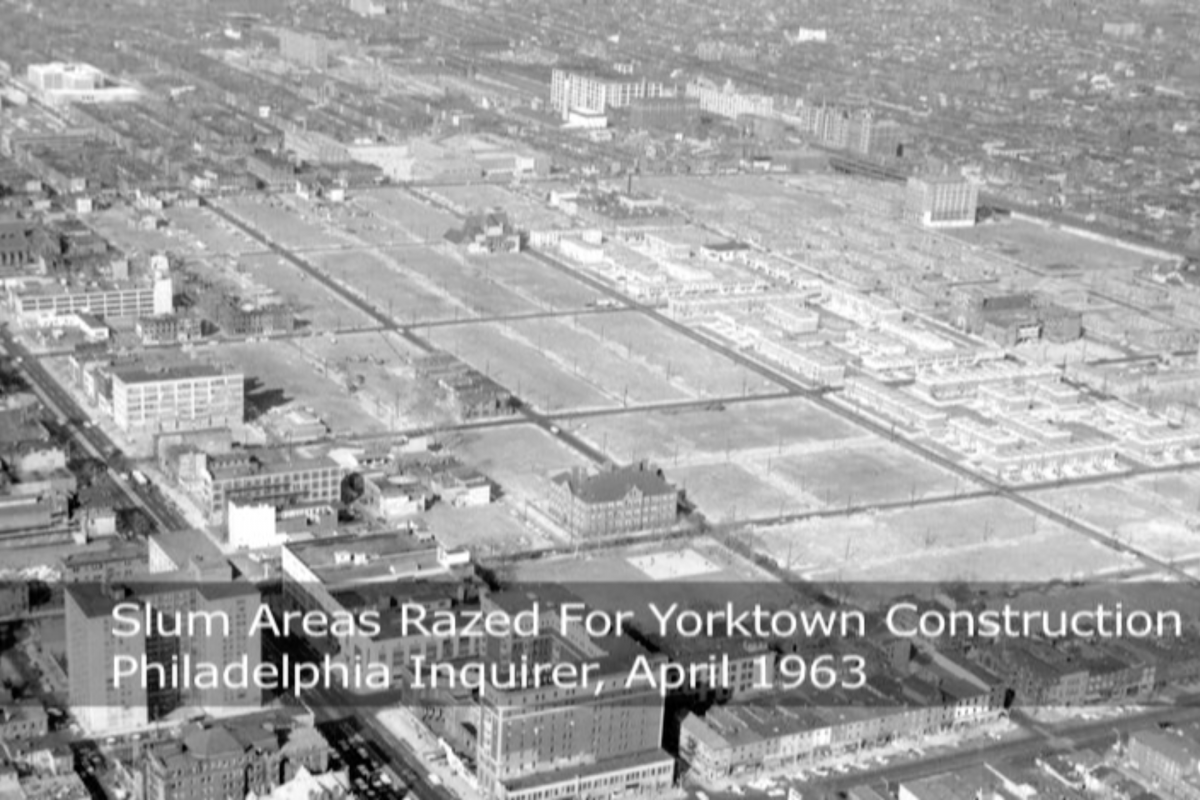 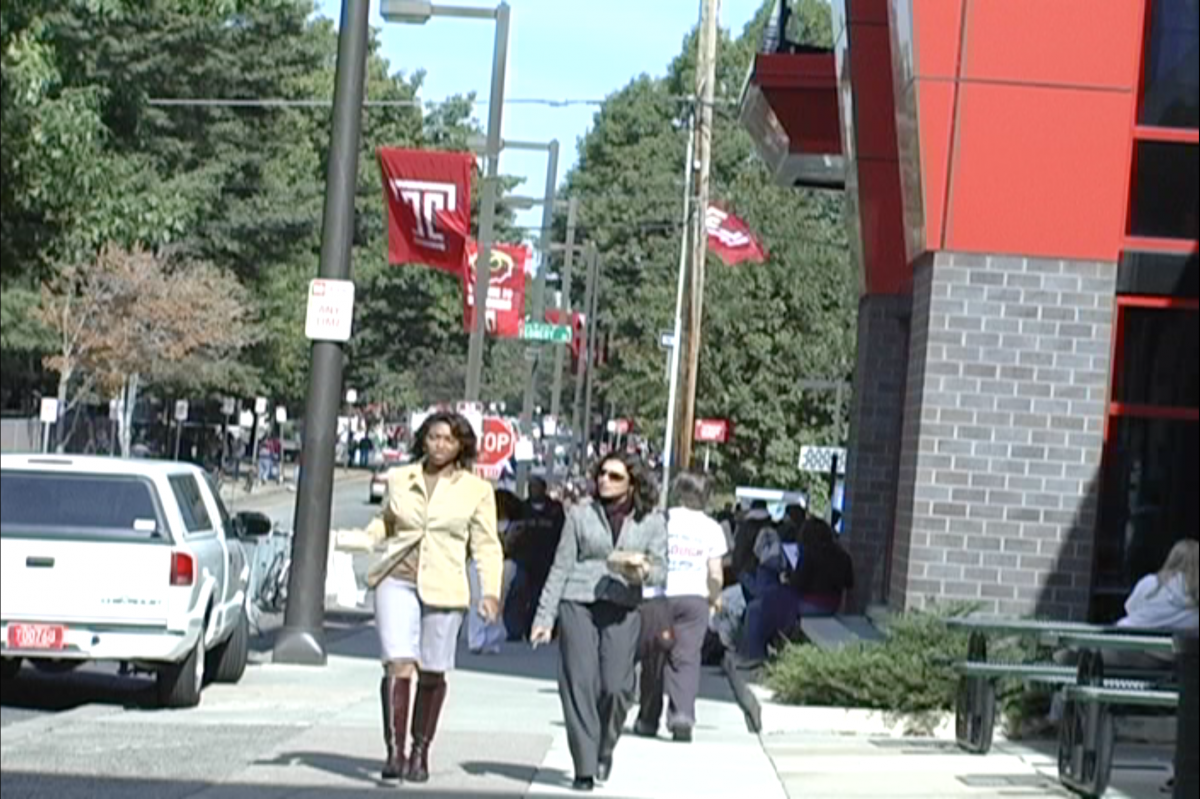