The long and remarkable life of Dr. William Edward Burghardt (W.E.B) Du Bois (1868-1963) offers unique insights into an eventful century in African American history. Born three years after the end of the Civil War, Du Bois witnessed the imposition of Jim Crow, its defeat by the Civil Rights Movement and the triumph of African independence struggles.

Du Bois was the consummate scholar-activist whose path-breaking works remain among the most significant and articulate ever produced on the subject of race. His contributions and legacy have been so far-reaching, that this, his first film biography, required the collaboration of four prominent African American writers. Wesley Brown, Thulani Davis, Toni Cade Bambara and Amiri Baraka narrate successive periods of Du Bois' life and discuss its impact on their work.

Part One: Black Folk and the New Century (1895-1915)
Du Bois' first sociological work, The Philadelphia Negro, and, even more, The Souls of Black Folk, examined the cultural and political psychology of the American African Diaspora. During the same period, racism was institutionalized under the Jim Crow system. Du Bois emerged as the most outspoken critic of Booker T. Washington's advocacy of accommodation to segregation. He co-founded the Niagara Movement and then the NAACP to agitate for full equality between blacks and whites.

Part Two: The Crisis and the New Negro (1919-1929)
Du Bois created the NAACP's magazine, The Crisis, which became a vital organ in the burgeoning African American cultural movement, the Harlem Renaissance. Du Bois also was a founder of the Pan African movement, organizing the first international congresses of leaders from Africa and the Diaspora.

Part Three: A Second Reconstruction? (1934-1948)
Dismissed from the editorship of The Crisis for his radical views, Du Bois was forced to resume his academic career at age 68. It was now the Depression and he became more open to leftist ideology as reflected in his magnum opus, Black Reconstruction.

Part Four: Color, Democracy, Colonies and Peace (1949-1963)
Du Bois' continuing anti-racist activism and growing leftist sympathies made him a target during the McCarthy years. He was indicted and for a time his passport was revoked. In 1961, Kwame Nkrumah, the president of the newly independent African state of Ghana, invited him to participate in that country's development; Du Bois accepted, living there for the remainder of his life.

Louis Massiah is the founder and executive director of the Scribe Video Center in Philadelphia, a media arts organization that provides low-cost workshops and equipment access to emerging video and filmmakers and community organizations. He is an independent filmmaker who has produced and directed a variety of award-winning documentary films for public television.

Known for his explorations of civil rights themes and crises in the African-American community, his credits include two films in the Eyes on the Prize II series and The Bombing of Osage Avenue, about the burning of a black section of Philadephia as a result of the police bombing of the headquarters of the group MOVE. He is also the director of W.E.B. DuBois: A Biography in Four Voices. Massiah has received awards from the Corporation for Public Broadcasting, the the National Black Programming Consortium, the Pennsylvania Association of Broadcasters, the Black Filmmakers Hall of Fame and several Emmy award nominations. In 1996, he was a recipient of a five year John D. and Catherine T. MacArthur Foundation fellowship. His current project, Haytian Stories, examines the complex relationship between the United States and Haiti over the last 200 years.

"A beautiful and moving epic - not only about a brilliant and important figure but about the struggle of a people in the 20th century...Will make a wonderful teaching tool. I was personally inspired."

"An absolutely incredible job! Your film on Du Bois nears perfection . . . A resonantly full work of art. I can't imagine that Du Bois himself would not weep in gratitude upon seeing the work." 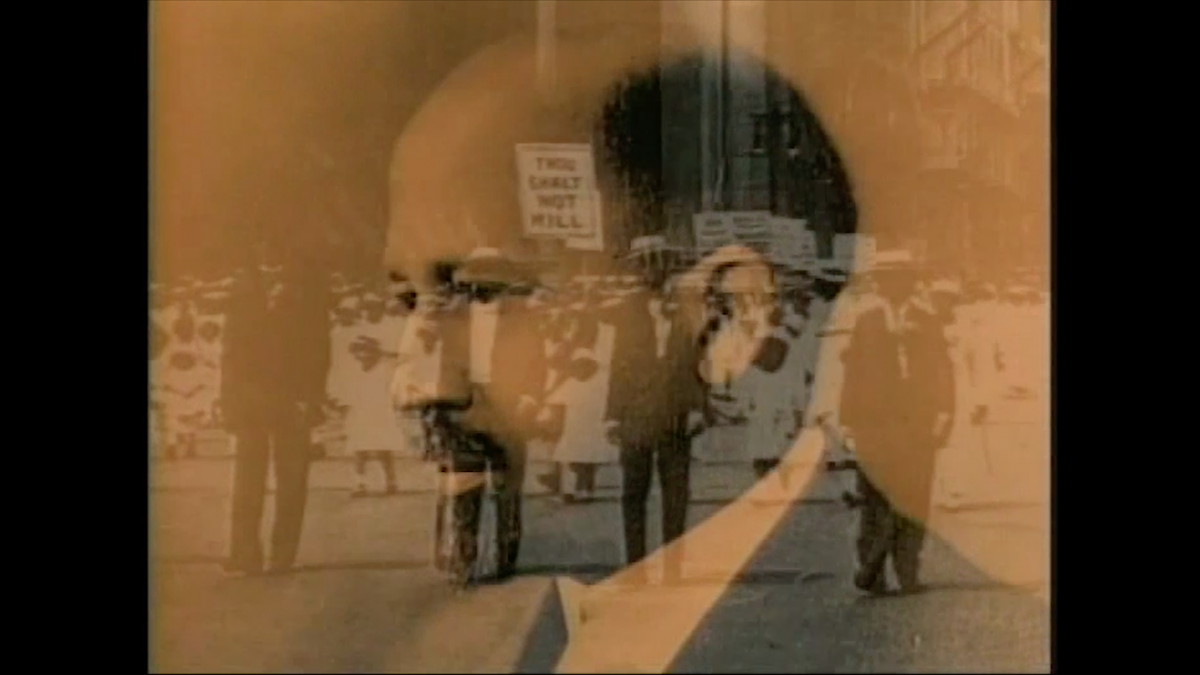 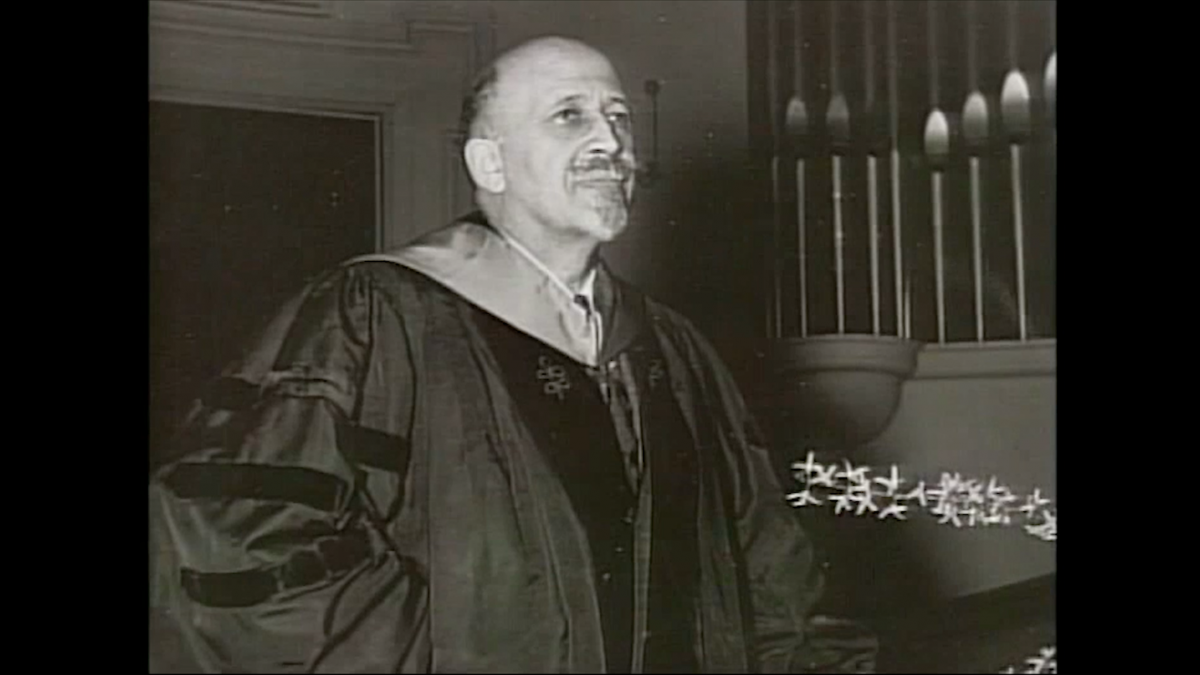 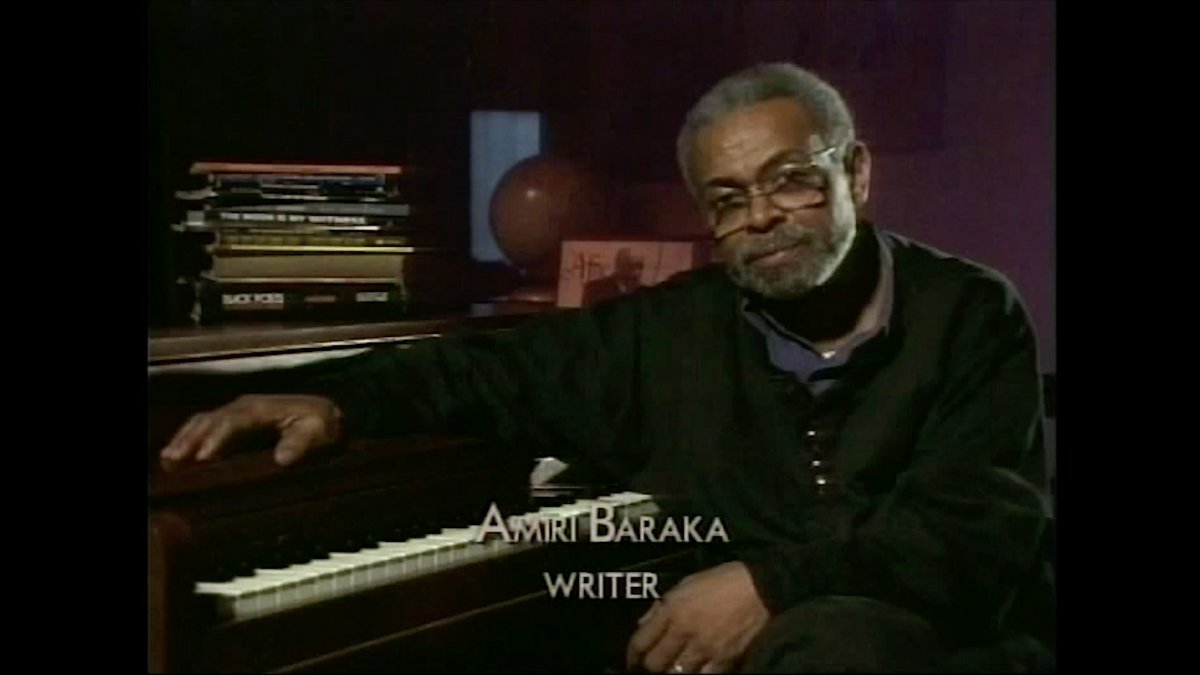 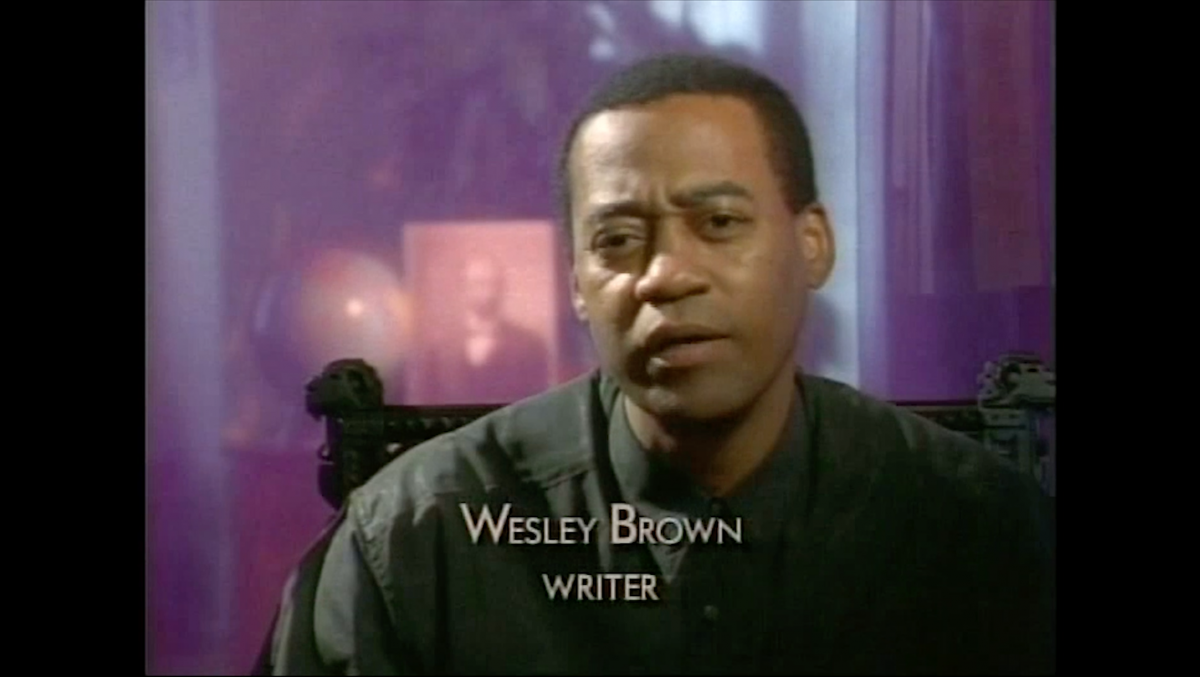 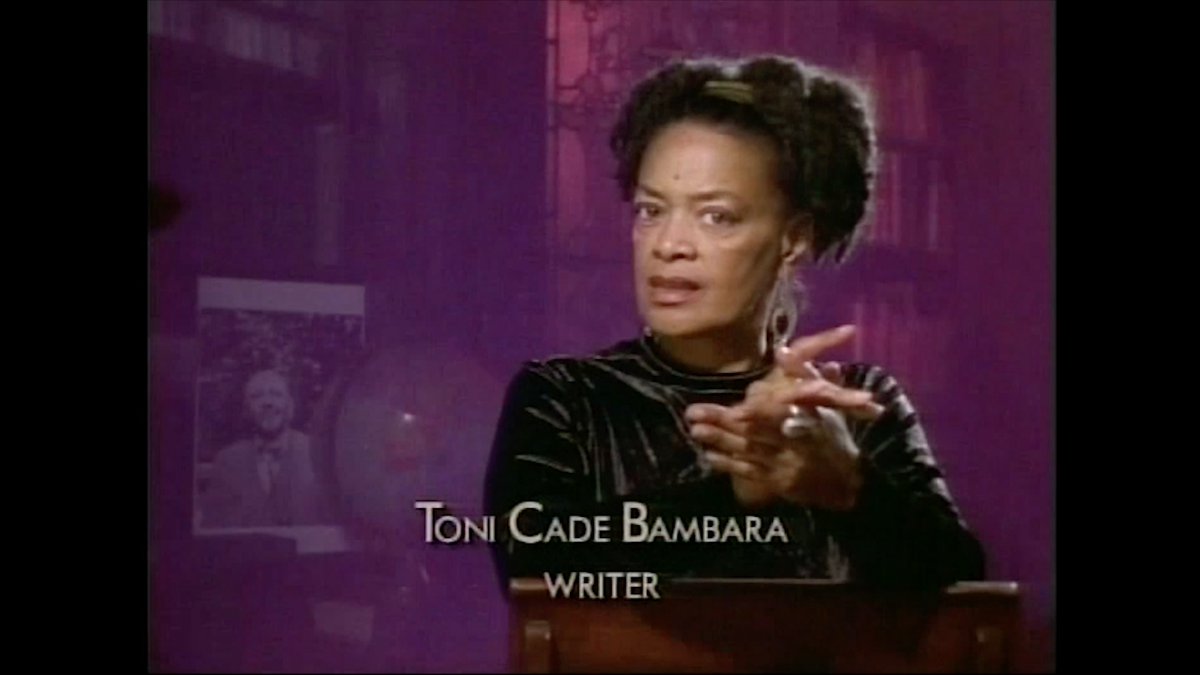 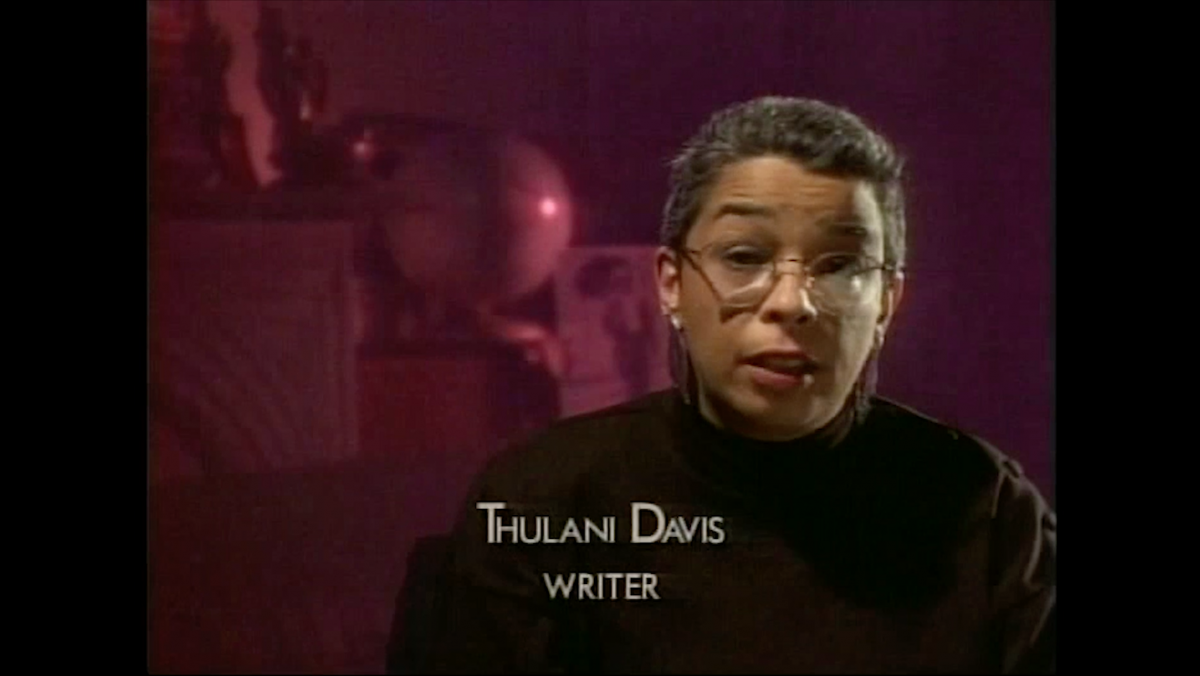