This video is available for purchase as part of a Precious Places Community History Project Vol.2 Compilation DVD.

The African influence is rich at El Colobó, a garden in the Norris Square neighborhood of Philadelphia. Created by Grupo Motivos, an organization of women of Puerto Rican descent who formed a support network for the affirmation of their identity, El Colobó is the neighborhood’s first African garden. It is a place where community members gather to learn about their African heritage and celebrate the influence of African cultures in Puerto Rico and North America through art, dance, music and agriculture. The garden features vegetable beds, colorful African-inspired dwellings, a kitchen, and a story telling area. It hosts a variety of educational programs for youth, but the opportunity to increase one’s awareness of African influences in Puerto Rican culture is enjoyed by adults as well. Tomasita Romero says the El Colobó garden has been like a "school" to her, allowing her to "appreciate this part that was lacking in my knowledge of my culture." Community members in this video emphasize the cultural connections between Puerto Rico and Africa, the origin of people brought to the island as slaves whose heritage significantly influenced Puerto Rican culture. Located in a neighborhood with large African American and Puerto Rican communities, El Colobó is a vital bridge between two cultures sharing important historical links. 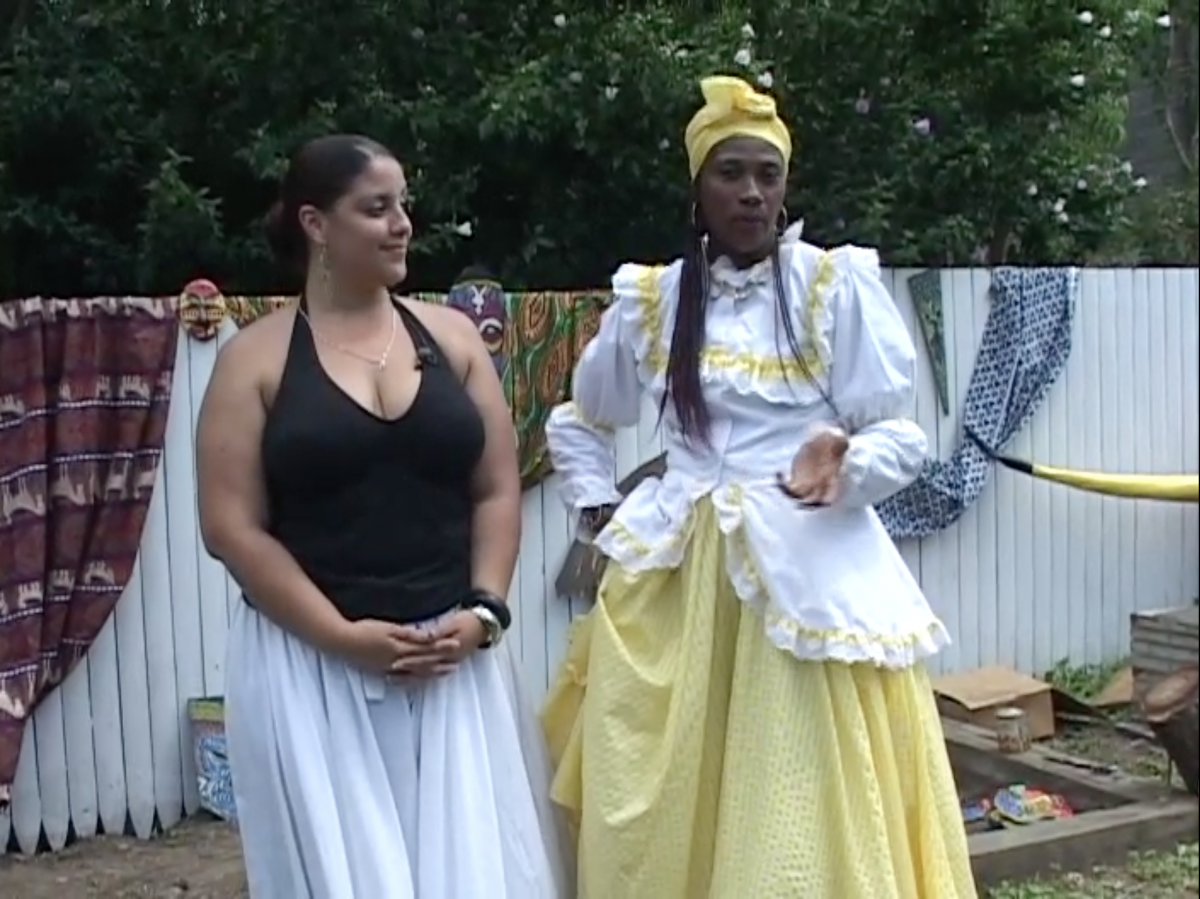 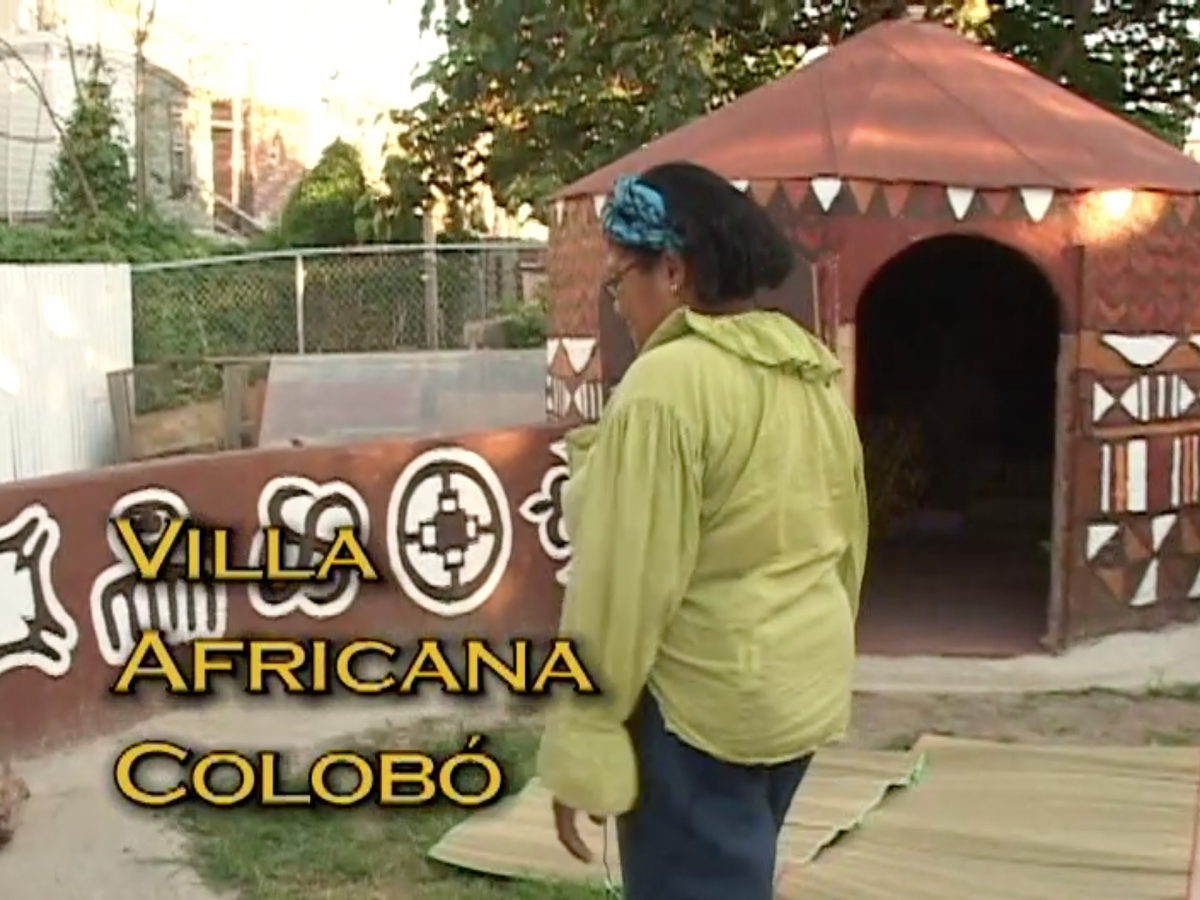 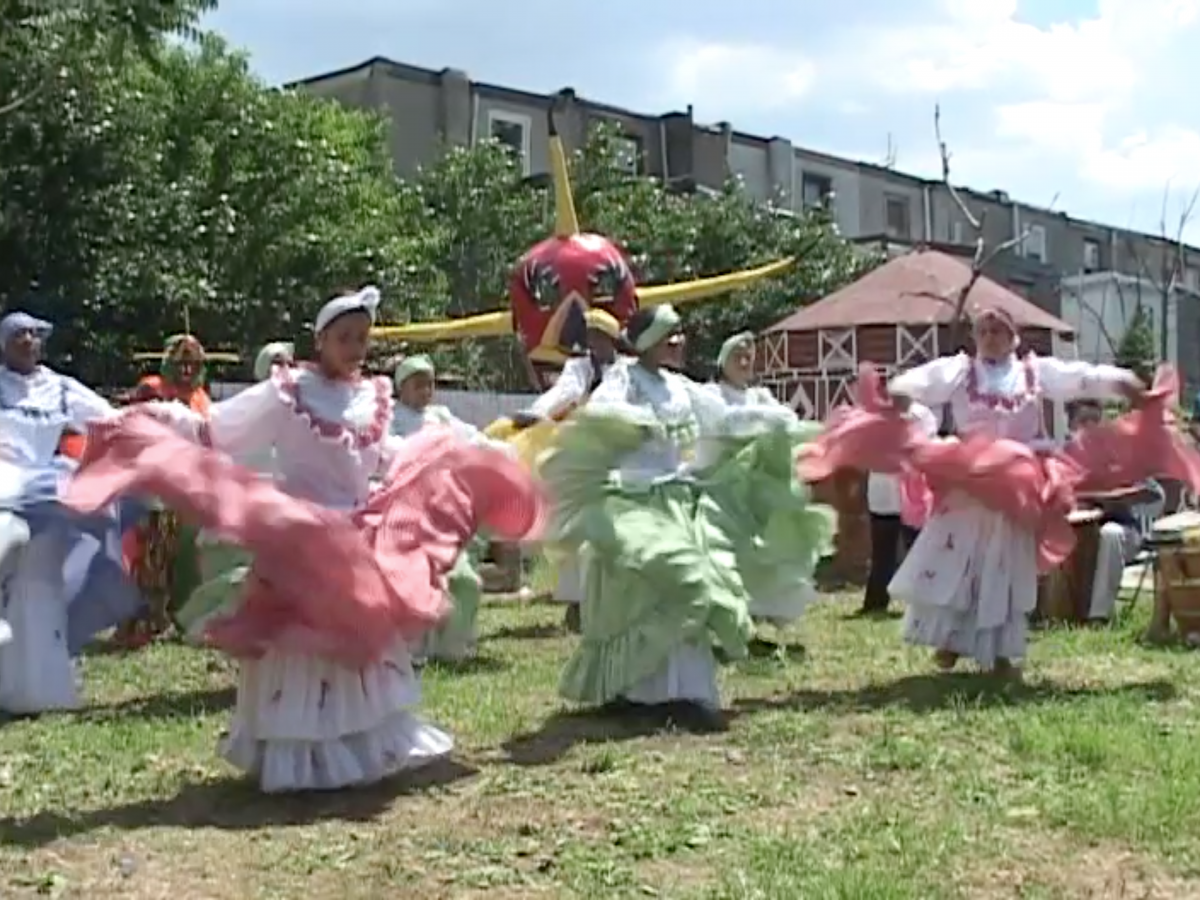 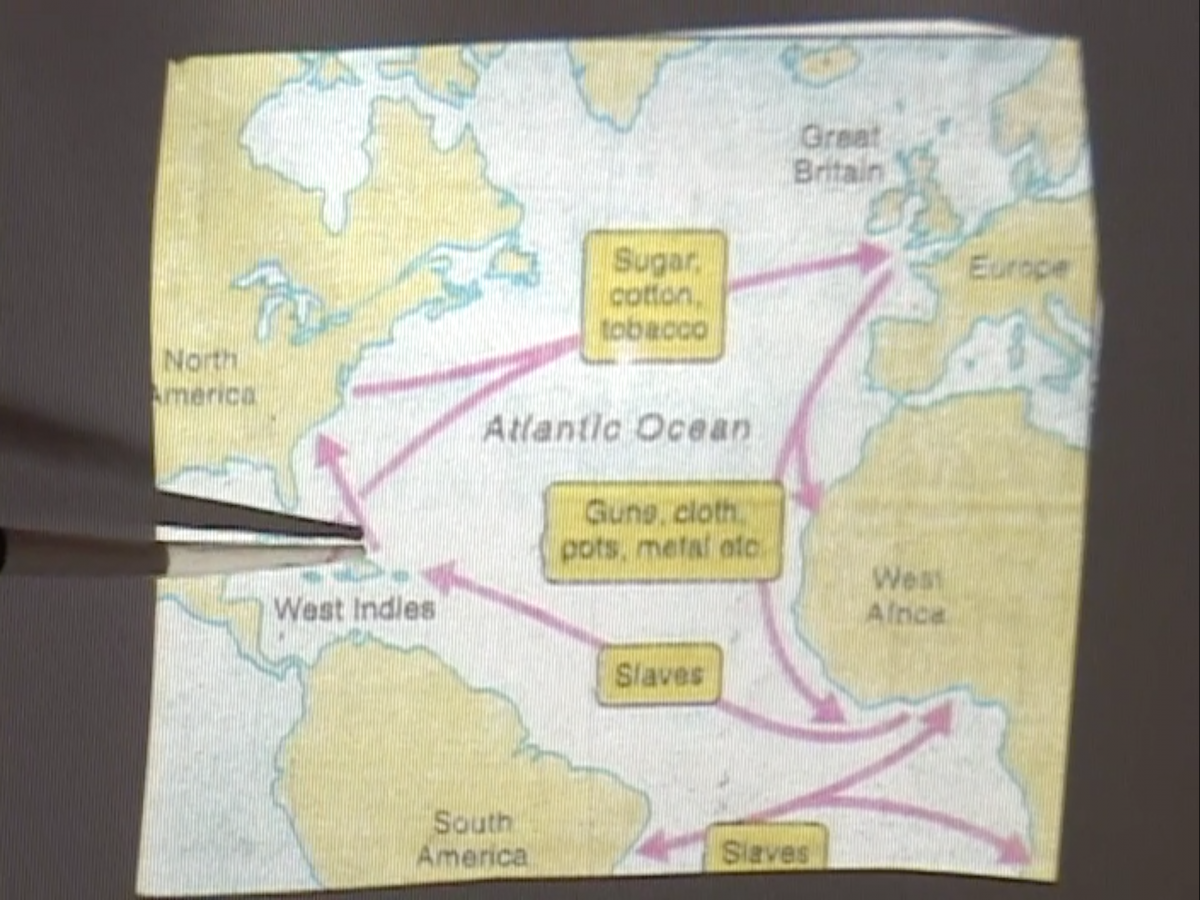