Rising on the Hill

With its run-down housing, neglected infrastructure and isolated location, residents of Grays Ferry say the city paid little attention to their neighborhood before the infamous street confrontations between working class whites and blacks in the 1990s. The media dubbed Audenried High School a "prison on the hill" after a spate of violent incidents between students. A racially diverse but segregated South Philadelphia neighborhood isolated between a highway and a river, the phrase Grays Ferry had become a slur to some Philadelphians. Then, in 2004, the high school and the Tasker Homes housing complex was slated for demolition, signaling the beginning of a new but uncertain future for the neighborhood.

Rising on the Hill, a counterpoint to the prison metaphor, vividly portrays a neighborhood on the brink of change. Students and residents reflect on their community and debate the benefits and dangers of revitalization: Are demolitions necessary? Will a high-tech new high school and better housing bring greater opportunities to the community, or leave long-time residents by the wayside in favor of wealthier newcomers? Shot by 12 Audenried students, Rising on the Hill shows a community narrative that is both unique to Grays Ferry and emblematic of widespread forces of urban neglect, racial tensions, and the uncertain outcomes of neighborhood revitalization.

February 7, 2017 | Broadcast on WHYY-TV
December 26, 2018 | Rising On The Hill is on permanent display at the Museum of Black Civilizations in Dakar, Senegal 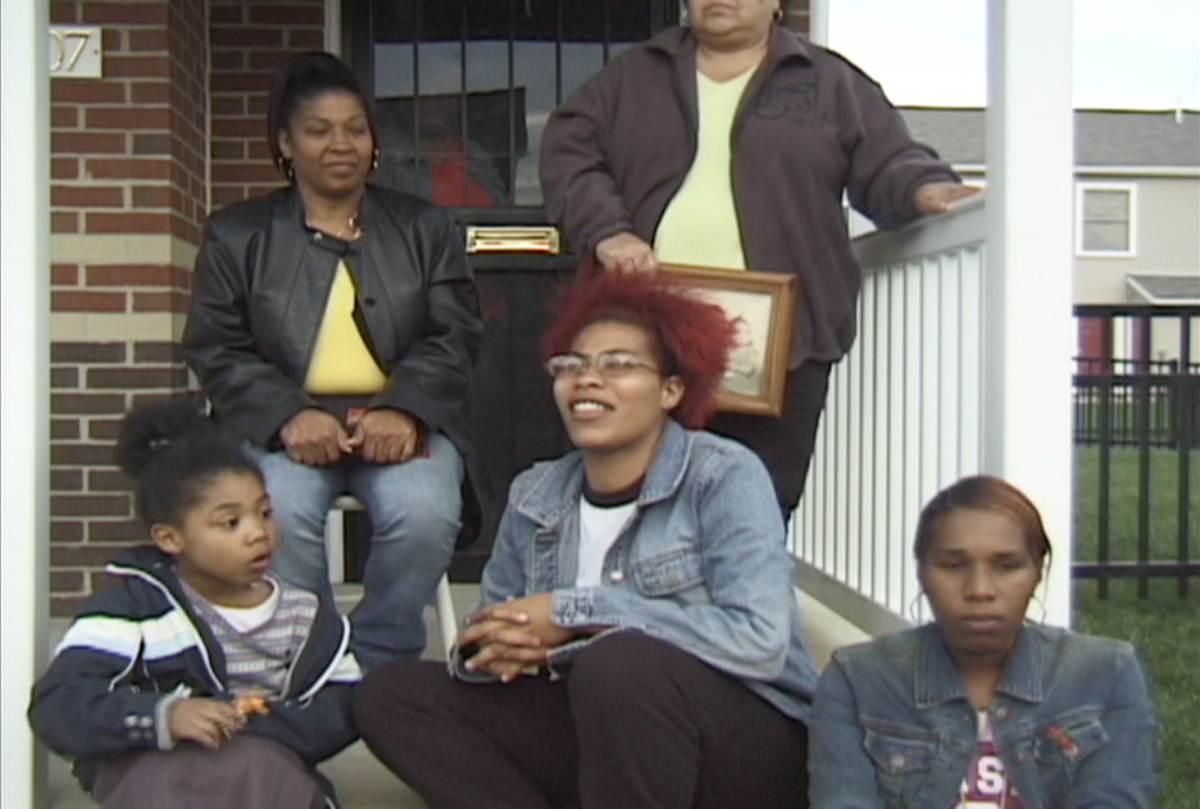 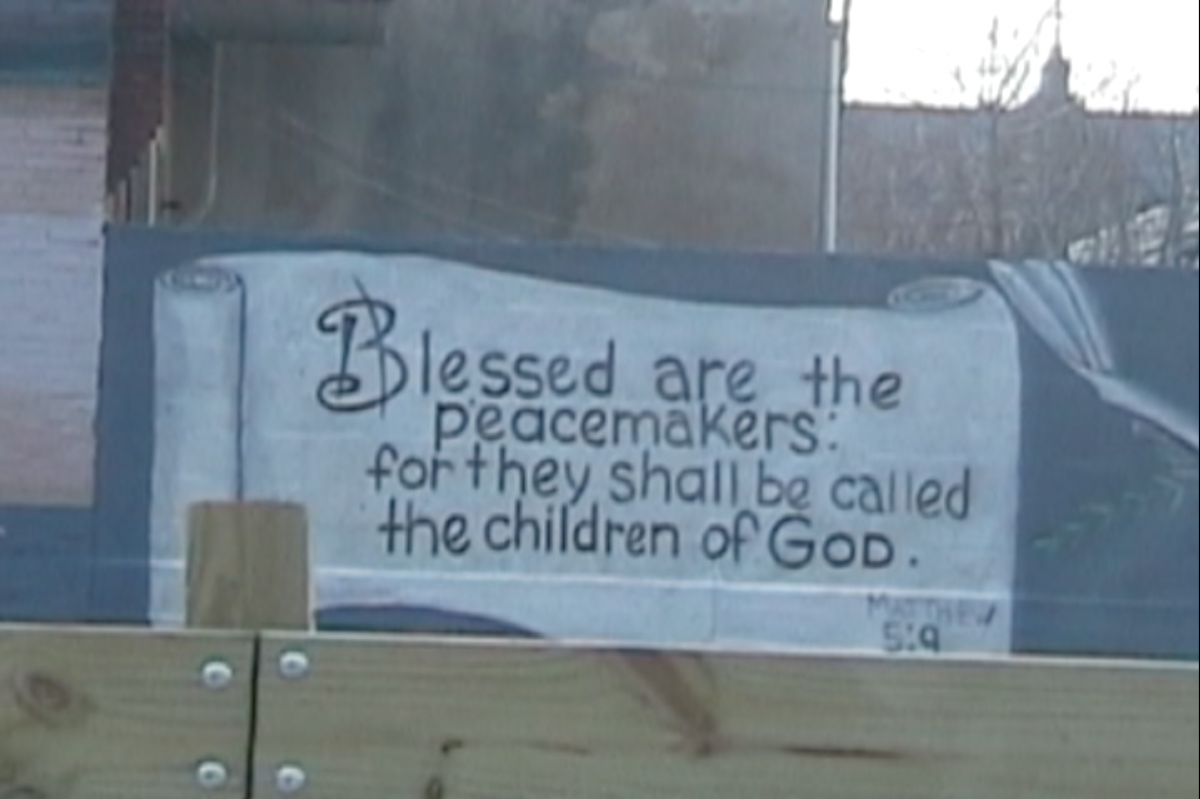 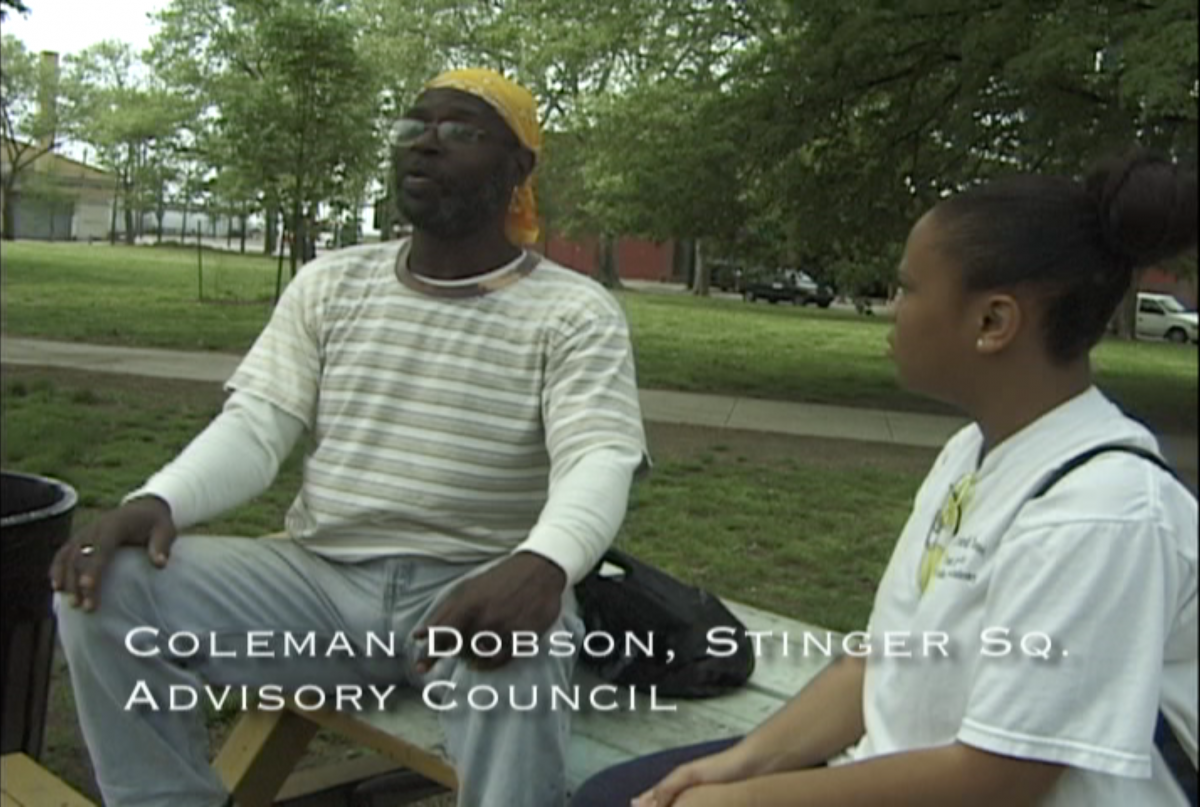 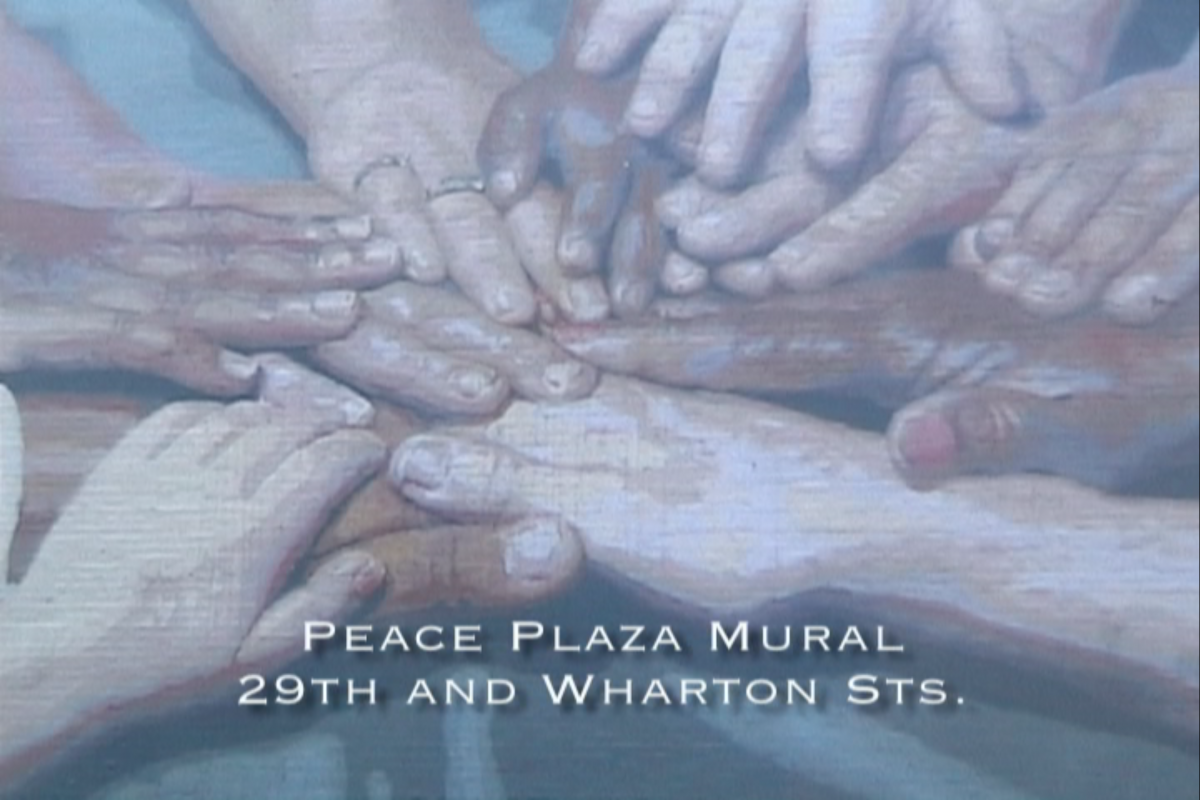