Putting the "Nice" Back in "the Town"

The Nicetown neighborhood in North Philadelphia has been known to suffer from an undeserved joke: that there is nothing "nice" here. However, many residents are quick to differ, pointing to the neighborhood's community life and historic attractions. The Nicetown Community Development Corporation, for example, offers a wealth of neighborhood programs including housing counseling, adult basic education, computer literacy, and social service referrals. Celebrities from the neighborhood, such as Boxer Ivan Robinson and basketball player Rasheed Abdul Wallace regularly lend their time to youth athletic programs. Nicetown also has a niche in Philadelphia's colonial history. The Stenton Mansion, constructed in 1730, was the home of James Logan, an early governor of Pennsylvania, and is now a National Historic Landmark. The mansion was also the residence of Dinah, an enslaved African woman who eventually obtained freedom but remained employed at the house for years after, raising her daughter and then a grandchild there. Legend tells that Dinah once saved the house from being burned to the ground by British soldiers during the American Revolution. For some neighborhood residents, the story of Dinah averting Stenton's destruction can serve as a positive metaphor for Nicetown. "We should have the inspiration to restore the vitality of this great historic area," says Nicetown CDC Board Chairman/CEO Zakariyya Abdur Rahman, "based on Dinah's story." 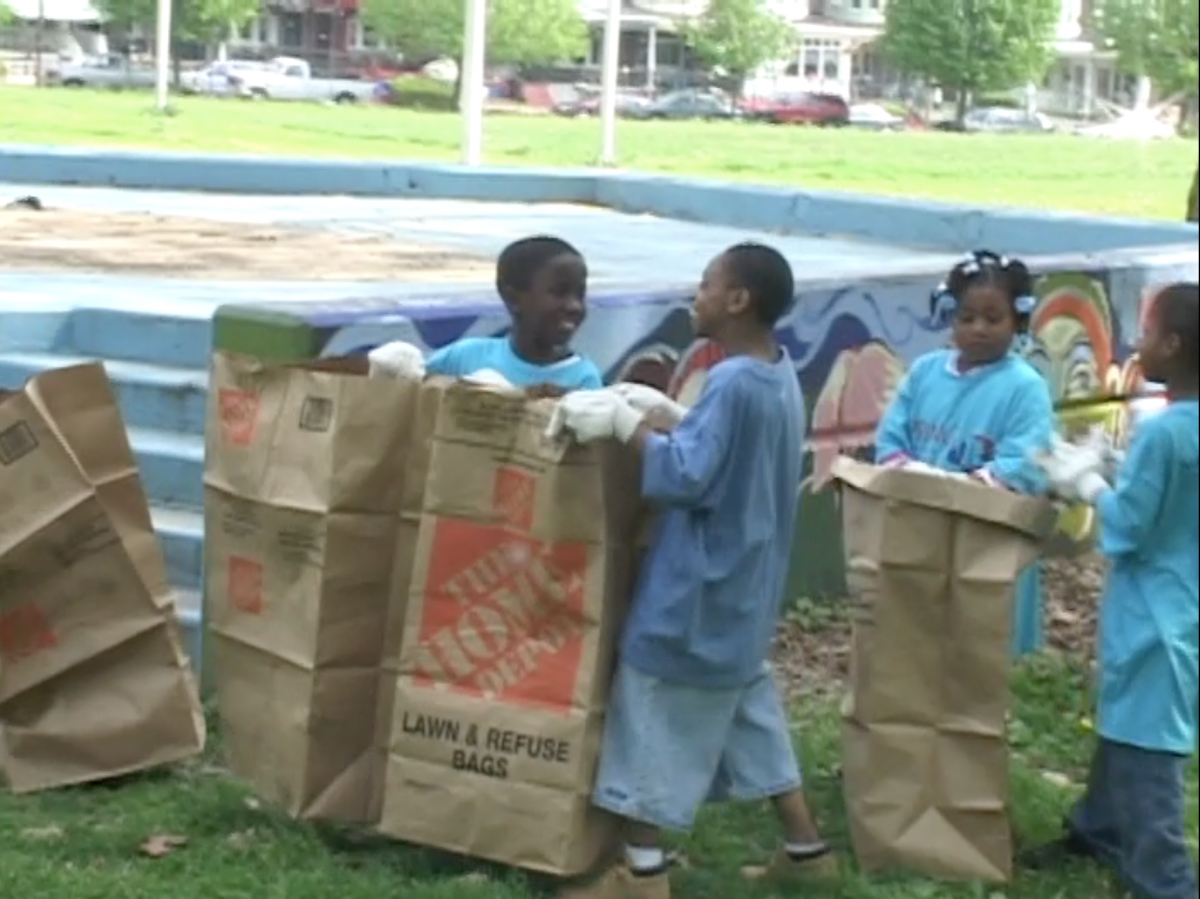 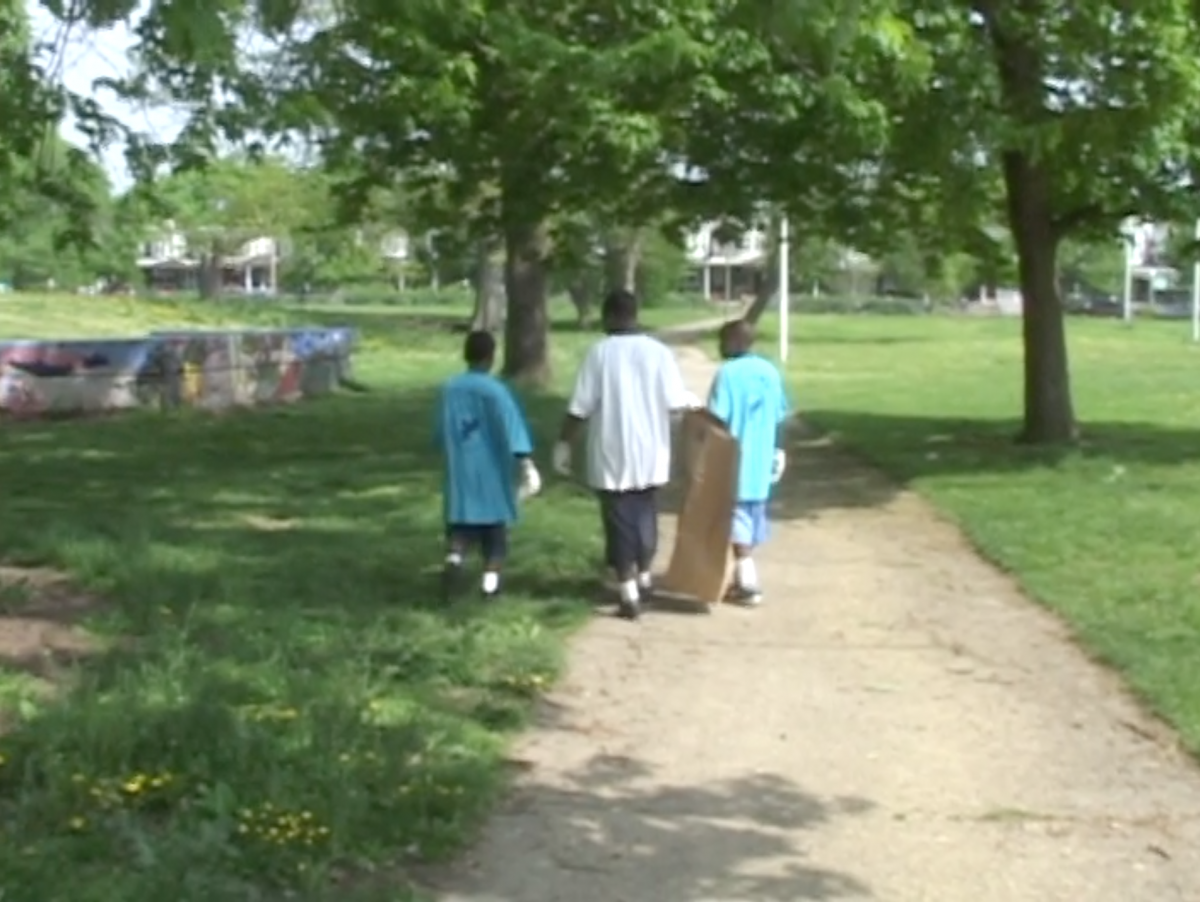 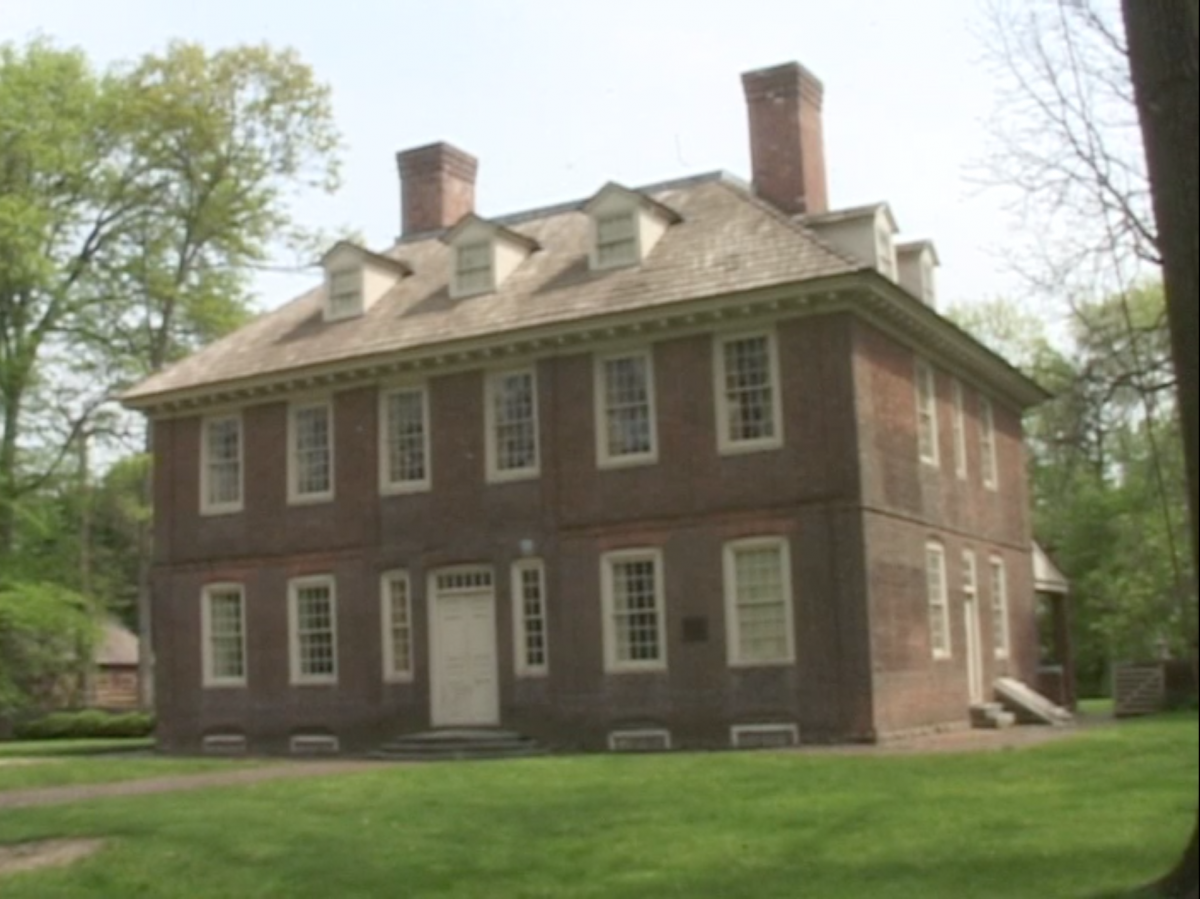 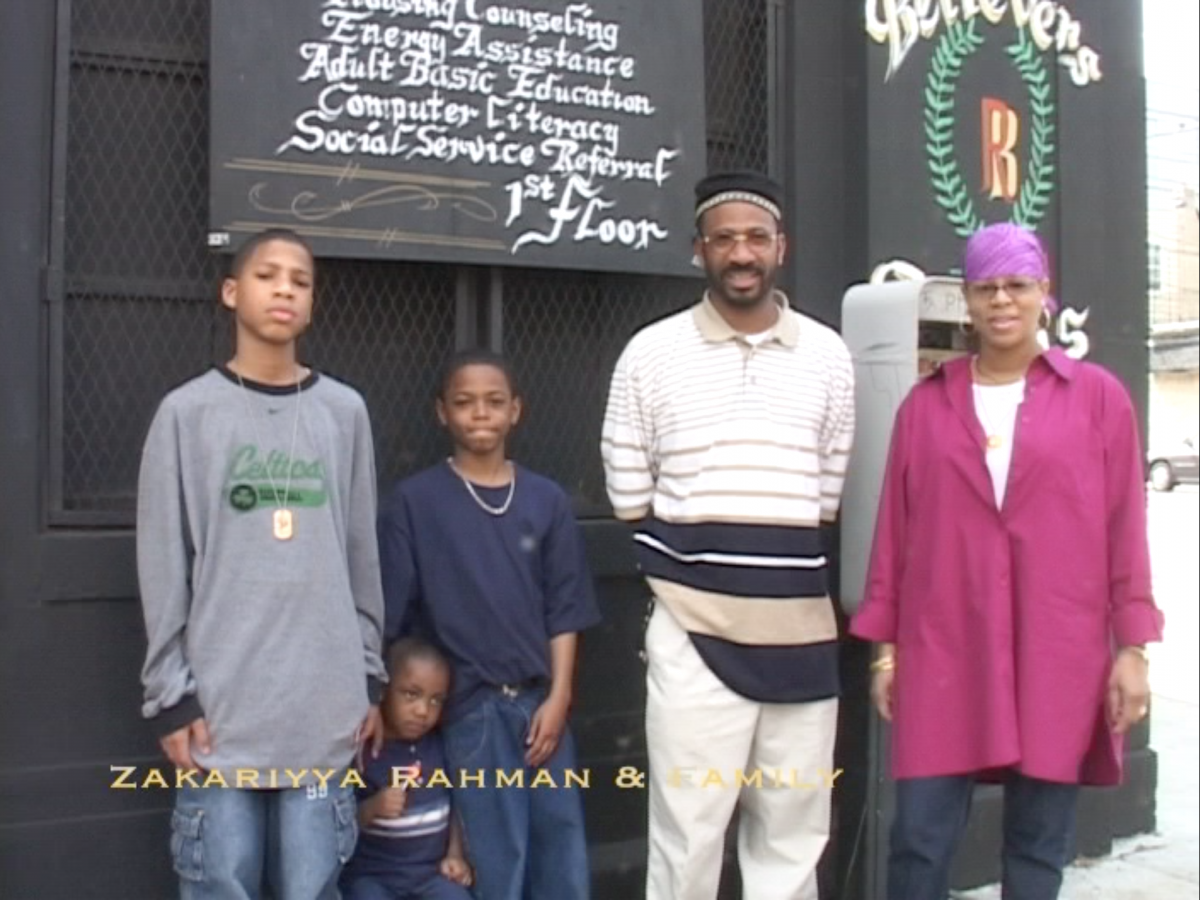