While tourists head straight for the city’s official “Historic District” and native Philadelphian’s think they have seen it all, Scribe Video Center’s Precious Places Community History Project reveals bypassed neighborhood sites as bright landmarks that surprise and inspire residents and visitors alike. Using the video documentary as a storytelling medium, neighborhood residents have come together to document the oral histories of their communities. Over the past three and half decades Scribe has collaborated with community groups from Philadelphia, Chester, Ardmore, and Camden to produce over 100 community histories. Precious Places is a regional history, an occasion for neighbors to tell their own stories about and the people and places that make their communities unique. This DVD features 9 films.

Many of this year's projects also focus on communities that formed during the first Great Migration (1916-1930), the mass movement of African-Americans to the North in search of economic opportunity and an escape from racial oppression.

This documentary is the oral history of the Beckett Gardens housing development project, located at 16th and Master streets, in the heart of North Philadelphia. Built in 1968 after the riots, Beckett Gardens was created to house low income families. Some forty years later, it has remained a beacon hope and a village of strength for everyone who resides there (00:09:58). Read more

For many Philadelphians, the presence of indigenous cultures appears only in street signs, statues, and museums. This film tells the story of how Belmont Plateau served as a powerful gathering space for indigenous communities for over a decade, and what losing that space meant for them (00:09:00). Read more

Much of UNIA’s growth in Philadelphia was due to the migration of African Americans leaving the South and attracted to the UNIA’s mission of self-determination and economic improvement (00:08:02). Read more

Tindley Temple became a sanctuary for many African Americans who migrated to Philadelphia during The Great Migration. The story follows Reverend Charles Albert Tindley, the pastor who made Tindley Temple a haven for migrants, as he evolves from a sexton to the pastor of a church later named for him (00:09:50). Read more

From segregation and racism to a diversified neighborhood, the Christian Street YMCA has a rich history to share and preserve. This film explores the impact of The Great Migration through current and former members, as well as the YMCA’s continuing reputation as a safe haven for African American children and as a place for opportunity and growth for all (00:09:02). Read more

Finding a place to call home was essential to those leaving the Jim Crow South. For many women and children who arrived in Chester, PA, in the early 20th century, the Ruth L. Bennett Home was their first safe haven. A pioneering woman, Bennett’s life of service is explored through first-person accounts, archival photos, and historical documentation (00:11:37). Read more

This film focuses on John Coltrane, the legendary jazz musicians, during his time in Philadelphia, when he laid the foundation for his revolutionary approach to music. The film explores the community’s attempts to make his former home a cultural mecca for jazz aficionados around the world (00:09:26). Read more

This video provides a brief account of the century-plus journey of Morning Star Missions, which runs St. Paul's Baptist Church. It looks at pastors and congregants and highlights the E. Luther Cunningham Community Center (former St. Paul's Community House) as the Church's expanded home for serving the impoverished community in which it’s located (00:09:03). Read more

William Penn High School: The Story of a Great School's Promise by members of the William Penn Development Coalition (Yorktown)

William Penn High School was a source of pride for Yorktown residents, but in 2009 the School District of Philadelphia recommended its closure. Despite community resistance, the building was sold and demolished. This video documents the history of the school, the struggle of its alumni and others to maintain it as a community institution, and their hopes of eventually revitalizing the school at a new location (00:09:06). Read more 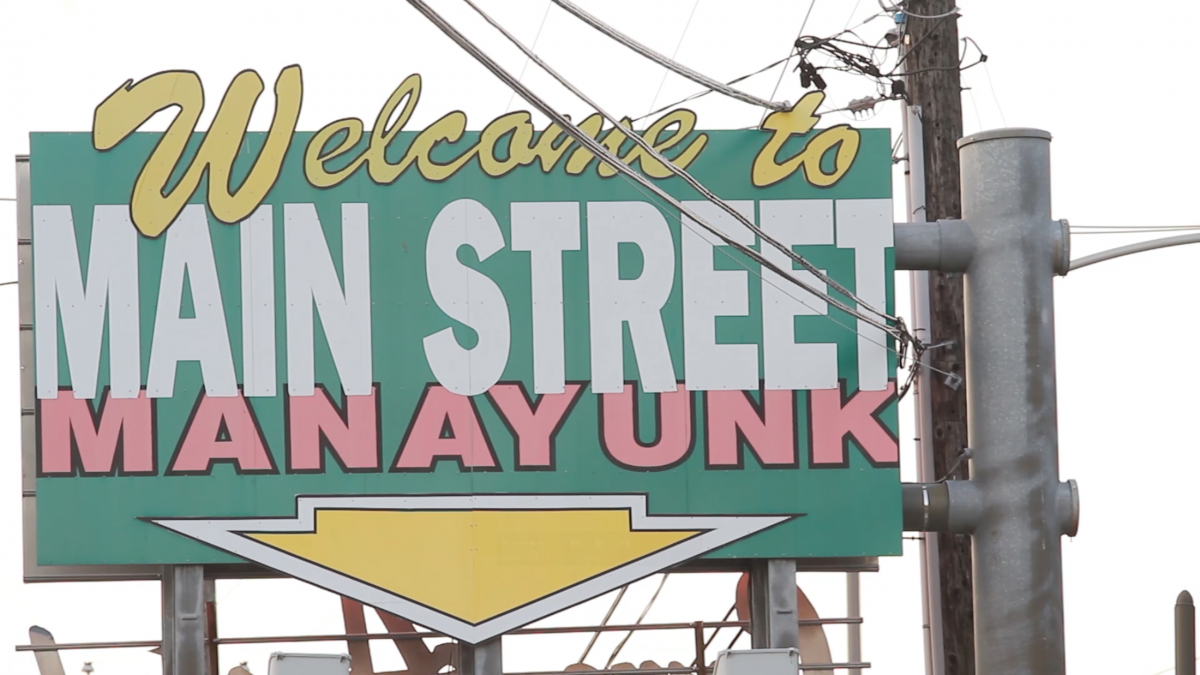 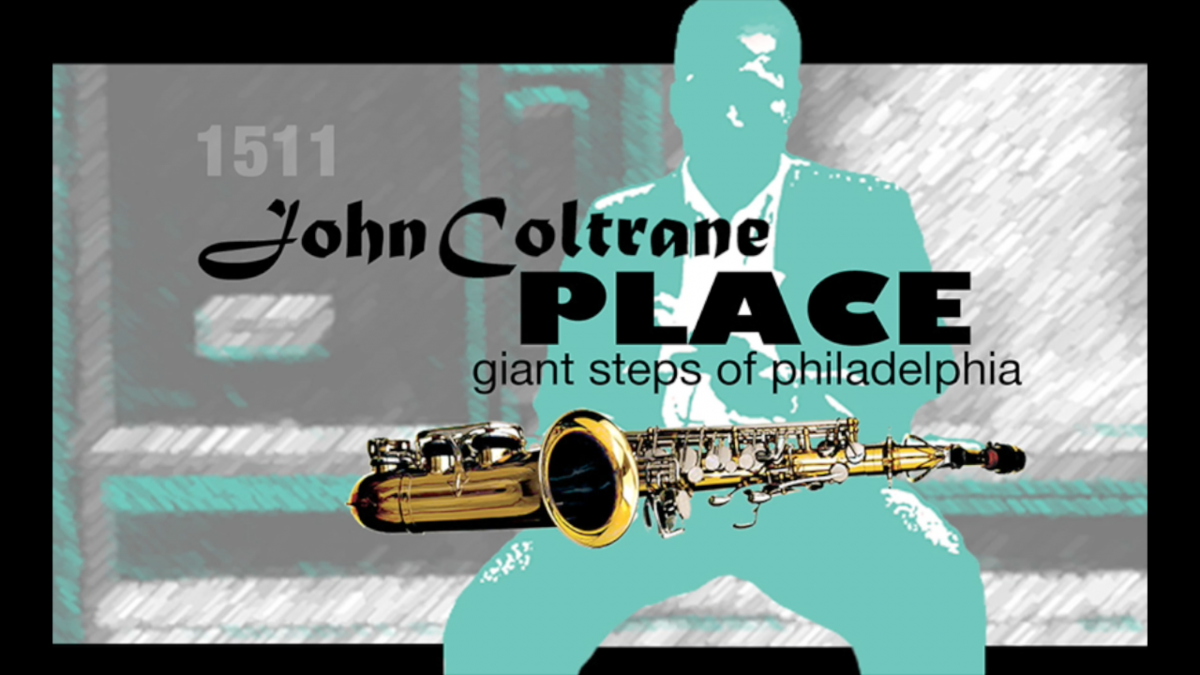 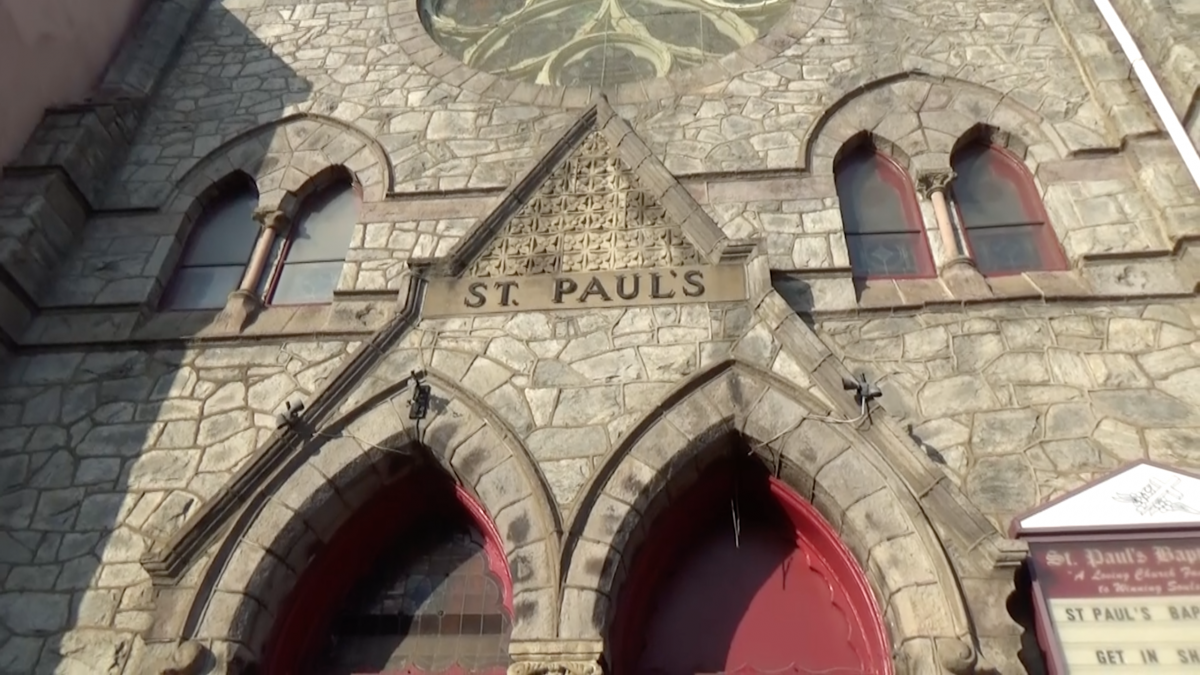 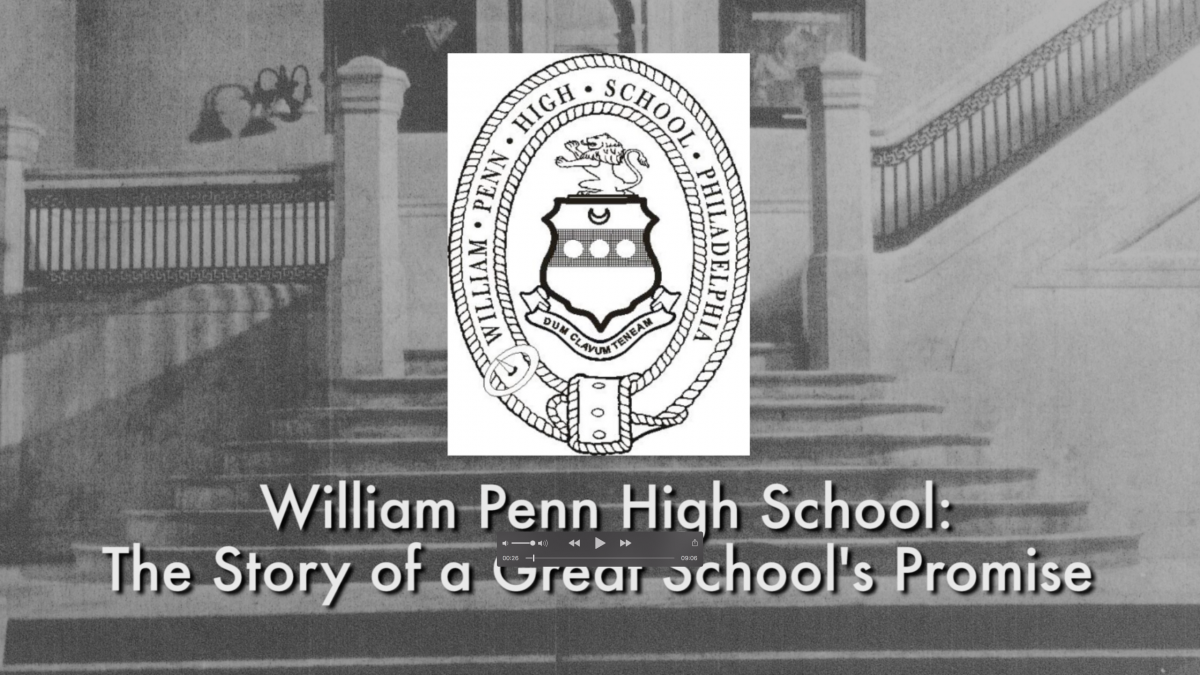