While tourists head straight for the city’s official “Historic District” and native Philadelphian’s think they have seen it all, Scribe Video Center’s Precious Places Community History Project reveals bypassed neighborhood sites as bright landmarks that surprise and inspire residents and visitors alike. Using the video documentary as a storytelling medium, neighborhood residents have come together to document the oral histories of their communities. Over the past three and half decades Scribe has collaborated with community groups from Philadelphia, Chester, Ardmore, and Camden to produce over 100 community histories. Precious Places is a regional history, an occasion for neighbors to tell their own stories about and the people and places that make their communities unique. This DVD features 10 films.

The Awbury Arboretum has existed for over 150 years, and over that time it has been a celebrated green space in northwest Philadelphia. “Awbury,” by the Awbury Arboretum Association and residents living on the arboretum grounds, digs into Awbury’s history, from the purchase of the land by the Coate family in the 1850’s to the arboretum’s current youth programs and community gardening workshops. By revealing the similarities between past and present uses of the arboretum, the video underscores the timeless importance of green spaces in urban areas (00:08:42). Read more

150 years ago, Elias Chase, the son of two indentured servants, built in Philadelphia one of the first African Methodist Episcopal Churches in the country. Descendants of Chase and other original Bethany congregants recall scenes from the church’s past, including the disappearance of the tomb of Chase’s wife, which was excavated when the road to the Northeast Airport was widened. Through the stories of Bethany’s past, “Standing on the Promises of God” describes a lasting African American community in the city’s Northeast (00:09:37). Read more

The Bra Buddha Ransi Temple, through a mission of cultural preservation, provides a gathering place for a large community of Cambodian-Buddhist immigrants and first-generation Cambodian-American youth in South Philadelphia. “Bra Buddha Ransi Temple” describes the ways the building supports cultural and religious education, eases feelings of isolation, and stimulates the practice of Cambodian traditions and celebrations (00:08:12). Read more

From Camden to You: The Rebirth of Johnson Park by Camden United (Camden, New Jersey)

Founded by Eldridge Johnson during Camden’s industrial heyday, Johnson Park fell into disrepair in when the city saw its factories closing and investment moving elsewhere. “From Camden to You” pays tribute to the city’s history as a center of innovation and industry through the invention that brought Johnson his wealth and the city its park: the Victrola. In the 1990’s, the city uncovered a fund Johnson had set aside for the park’s renovation—money that lain forgotten for nearly half a century to swell to nearly $180,000. From among the park’s newly-restored statues and fountains, visitors to Johnson Park maintain that a great spirit of hope still resides in this downtown refuge (00:10:07). Read more

A Gem in Germantown by Center in the Park (Germantown)

In 1986, a newly-formed senior center moved into the former Carnegie Public Library in Germantown. Ever since, Center in the Park has been growing and expanding, and the collective knowledge of its seasoned members has become a living library of its own. Scripted, filmed, and directed by seniors in the Center's photo/video club, “A Gem in Germantown” is built upon the memories of residents who have used the Carnegie building throughout their entire lives. The video describes Center in the Park’s efforts to provide a center for elder education, as it continues a legacy left by the library (00:10:48). Read more

Tucked away in the so-called Great Northeast of Philadelphia, Longford Street is the site of the city’s first planned integrated suburban development. Greenbelt Knoll, as the neighborhood became known, was the project of developer and civil rights proponent Morris Milgrim in the 1950’s. “Neighbors and Nature in Harmony” uncovers a neighborhood’s unique resistance to a segregated society. Through the recollections of lifelong residents, the video captures the past and present character of Greenbelt Knoll and those who live there, revealing how Milgrim’s vision continues to unfold from the neighborhood's nineteen houses (00:10:01). Read more

The now-stagnant water that borders Manayunk's Main Street has shaped many neighborhood histories―the industrial development of the waterfront, the eventual flight of its factories, and the shifting character of a residential community. “The Manayunk Canal: Past, Present, and Future” describes the ways Manayunk grew up around its canal, from the textile mills it supported at the turn of the 1900’s to the many forms of recreation it provides today. The canal has entered a new chapter of that story, initiated by a city promise to restore the canal's broken locks and controversial plans to continue a condo development on Venice Island. In a critique of the new waterfront construction, the video asks that Manayunk’s continued growth be respectful of the work that has been done to make the waterfront a beloved public space (00:10:35). Read more

Worth Fighting For: A Community Unites to Save Their Library by Friends of Oaklyn Library (Oaklyn, New Jersey)

When it was founded half a century ago, Oaklyn Memorial Library was built and dedicated by city residents in honor of the thousands of soldiers who died in World War II. Through the knowledge and understanding provided through the library, its founders hoped that wars would no longer be tolerated and the cause for creating such memorials would vanish. Fifty years later, Oaklyn residents are protesting a town council's decision to cut all funding to the library. “Worth Fighting For” describes the library’s role as both a center for learning and a center for community, as it documents the Oaklyn community’s effort to keep open their library doors (00:09:49). Read more

The Garden of Unity: A Refuge of Peace on Chester Avenue by Southwest Community Development Corporation (Southwest Philadelphia)

As a rare green space in southwest Philadelphia, Unity Garden engages community members of all ages to participate in maintaining its beauty. While older Garden Club members praise the opportunity to work alongside younger generations of residents, the youth gardeners emphasize a sense of safety and the warm respect given by their elders. “The Garden of Unity” weaves those testimonies in with the reflections of the garden’s founder, planner, and caretakers to illuminate a short, but compassionate history” (00:09:31). Read more

On August 3, 1965, in the midst of wide-spread freedom struggles in the Northern cities, a crowd of 10,000 people gathered at the intersection of 40th and Lancaster to hear Dr. Martin Luther King Jr. hail the Civil Rights movements across the country. Forty years since that speech, residents tell tales of “The Strip” and how King’s visit eased racial tensions along the Avenue (00:08:54). Read more 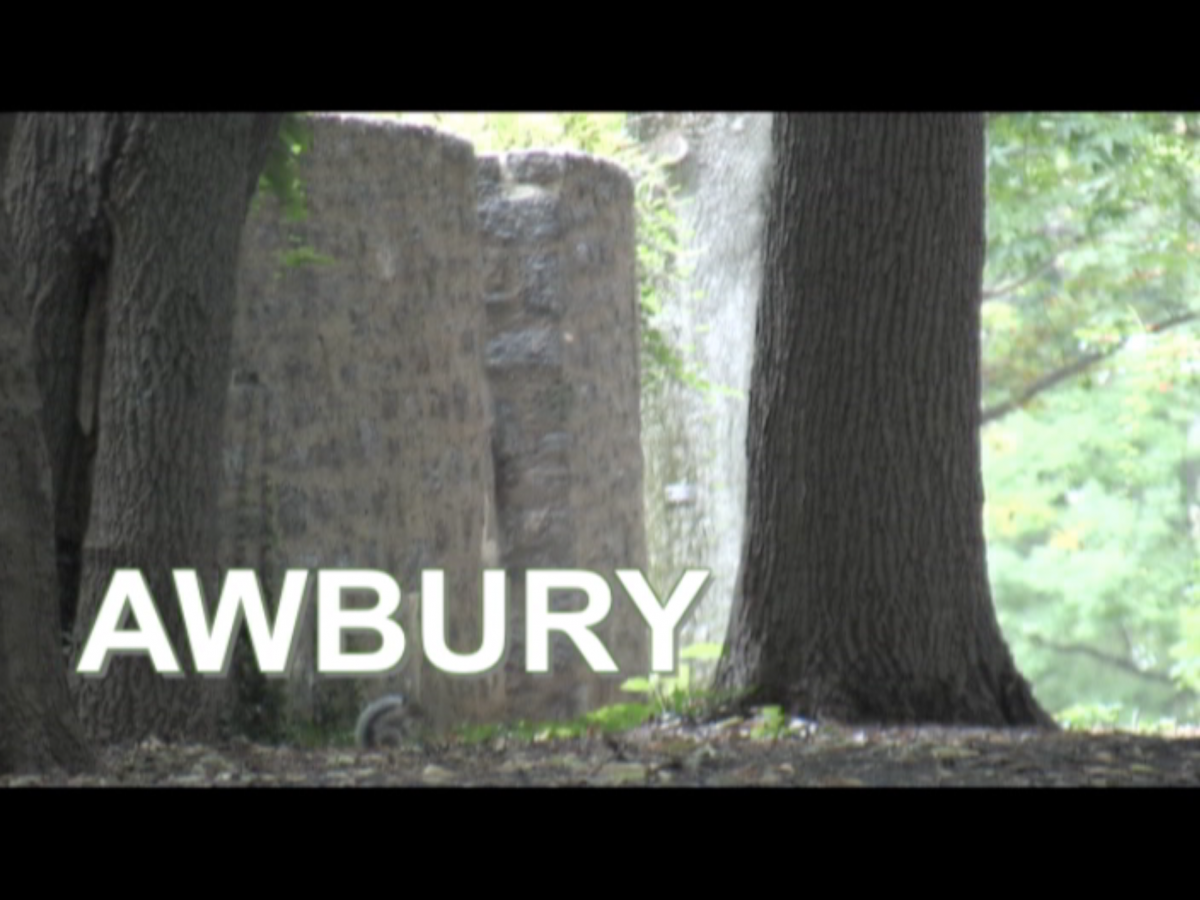 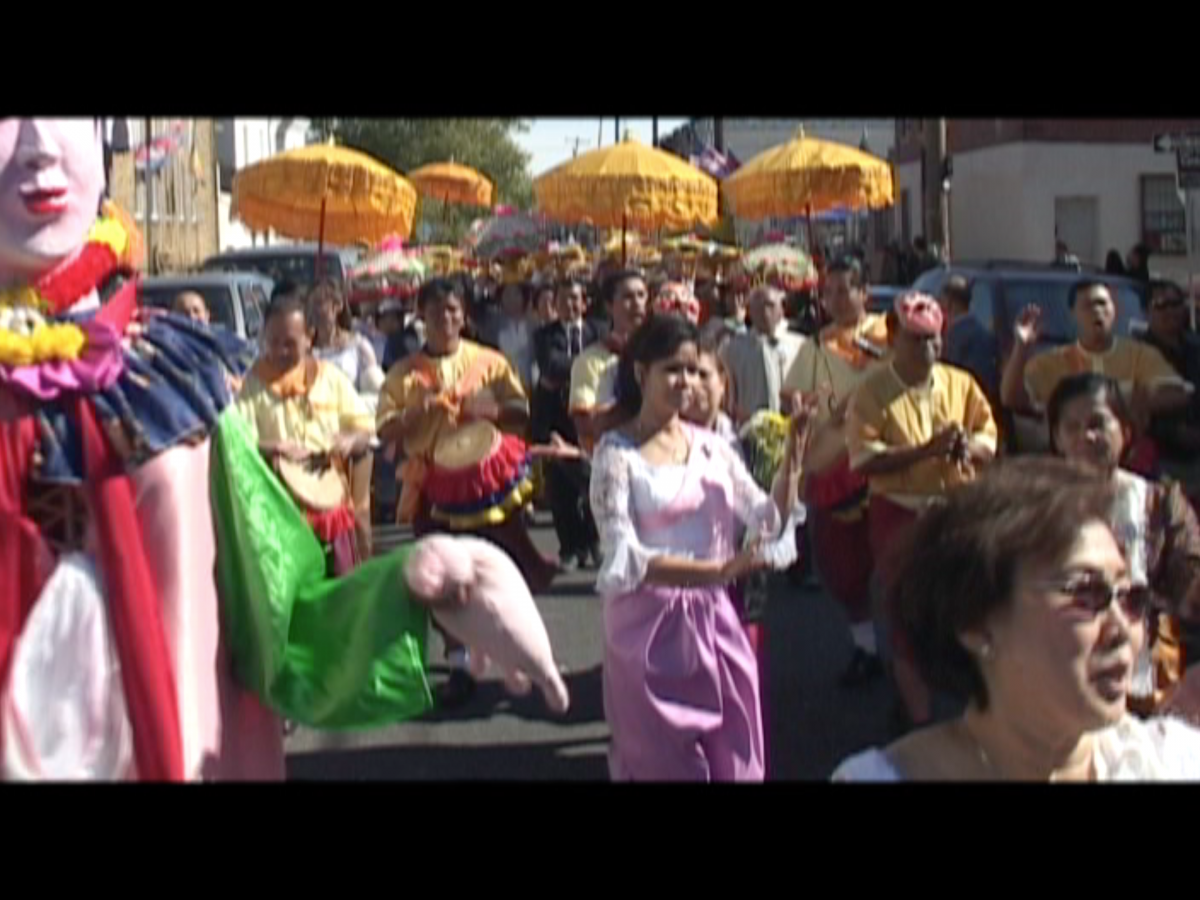 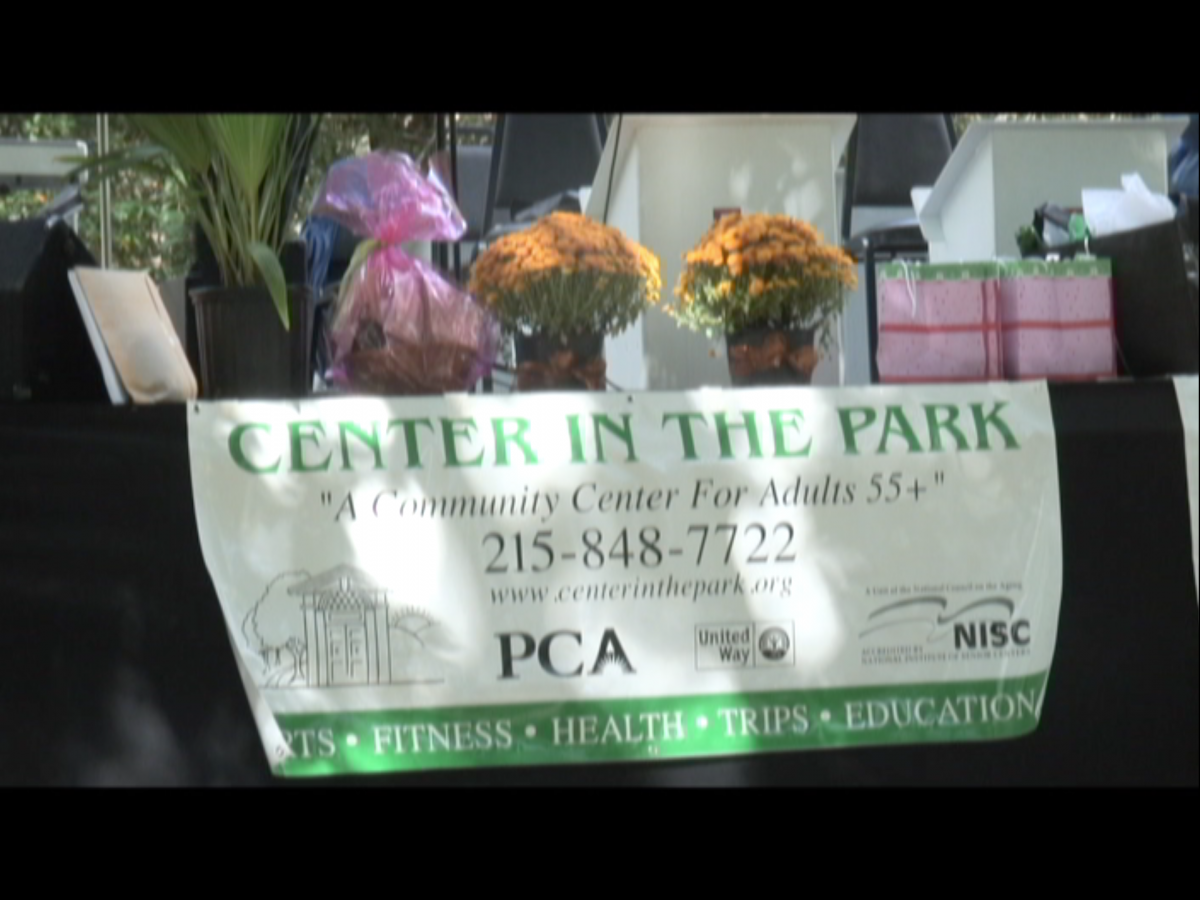 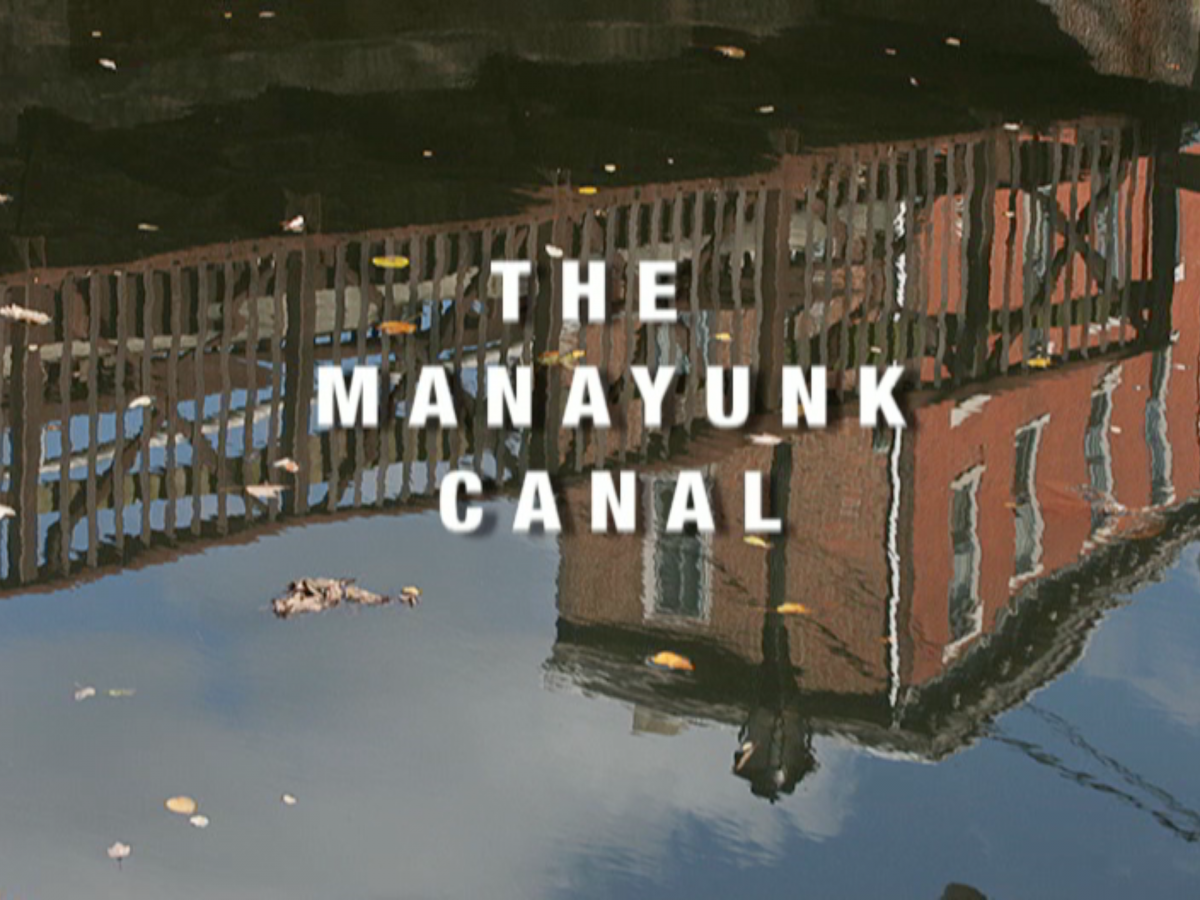