While tourists head straight for the city’s official “Historic District” and native Philadelphian’s think they have seen it all, Scribe Video Center’s Precious Places Community History Project reveals bypassed neighborhood sites as bright landmarks that surprise and inspire residents and visitors alike. Using the video documentary as a storytelling medium, neighborhood residents have come together to document the oral histories of their communities. Over the past three and half decades Scribe has collaborated with community groups from Philadelphia, Chester, Ardmore, and Camden to produce over 100 community histories. Precious Places is a regional history, an occasion for neighbors to tell their own stories about and the people and places that make their communities unique. This DVD features 12 films.

Strawberry Mansion, the neighborhood that sits along the eastern side of Fairmount Park, is a mixture of city and country. With acres and acres of parkland, a reservoir, 19th century mansions and a well used neighborhood riding stable, it is not what most people think of when they think of “urban.” Long-term residents talk about this special part of Philadelphia (00:09:04). Read more

The Industrial Past by the Cardinal Bevilacqua Community Center (Kensington/Frankford)

Residents at the crossroads of Kensington and Lehigh neighborhood reflect on history of the area and its industrial past as the “workshop of America” (00:09:41). Read more

Baseball and Brewerytown have a long history. Current and former residents of Brewerytown recount past glory days, present vitality and challenges of the Athletic Recreation Center; a jewel in the community since 1910 (00:09:10). Read more

The Islamic Cultural Preservation and Information Council has made a documentary about the deep historical roots of the African-American Muslim community on Lancaster Avenue, in the Mill Creek section of West Philadelphia, as well as the present-day movement to preserve it (00:09:10). Read more

Yorktown: You Are Here by Yorktown Community Organization (North Philadelphia)

Created in the 1960s as an experiment in affordable home ownership for low and middle income families, Yorktown has been one of North Philadelphia’s great success stories. It must now address an expanding Temple University and its growing need for student housing (00:12:00). Read more

Located in South Camden, Eve’s garden, is a remarkable urban garden in one of the area’s most blighted neighborhoods. The children of South Camden tend the garden and enjoy the rich bounty of the land (00:09:15). Read more

The Filipino-American community, long a vital part of the city’s history, has played a crucial role in the re-birth of St. Augustine’s Church at 4th and Vine, a church that has been a center for immigrant communities for over two centuries (00:10:48). Read more

Queen Village Community Garden is one of Philadelphia’s oldest community gardens. Aside from transforming a vacant lot into a green space, it also serves as a bridge and meeting place for diverse ethnic communities. The story of the garden is told through the gardeners who continue to make it bloom (00:10:09). Read more

Palmer Cemetery: The Heart and History of Fishtown by the Fishtown Neighbors Association (Fishtown)

Palmer Cemetery tells the history of Fishtown's Palmer Cemetery, created for the community by the shipbuilder Anthony Palmer in the 1730's. Since most Fishtowners know or are related to someone buried at Palmer Cemetery, it has become the place where everyone in the neighborhood goes to never leave (00:14:09). Read more

On Mt. Peace chronicles the struggle of the members of the Lawnside community and The Lawnside Historical Society to maintain the 19th century historically black cemetery, Mt. Peace. Established in 1890 by African Americans to provide a burial place for their dead, Mt Peace is the final resting place of many Civil War veterans and has been placed on the National Register of Historic Landmarks (00:10:44). Read more

Perhaps you have seen Petty’s Island as you look north from the Benjamin Franklin Bridge. This video looks at the history of the island, from its roots as a Lenape encampment to its use by the early European colonists as a depot for enslaved Africans. Today the ecology of the island is being threatened by development plans to create a gated community. Narrated by Danny Glover (00:15:02). Read more

Since 1993 the Asian Arts Initiative has used the arts to address social issues relevant to Asian Americans and other groups, particularly youth, whose experiences are marginalized in popular culture. Initially founded as a response to racial tensions in Philadelphia, AAI quickly bloomed into a vibrant community arts organization facilitating a broad range of workshops, performances and exhibitions (00:10:10). Read more

May 6, 2004 - Northeast Times, Getting Neighborhoods in Focus 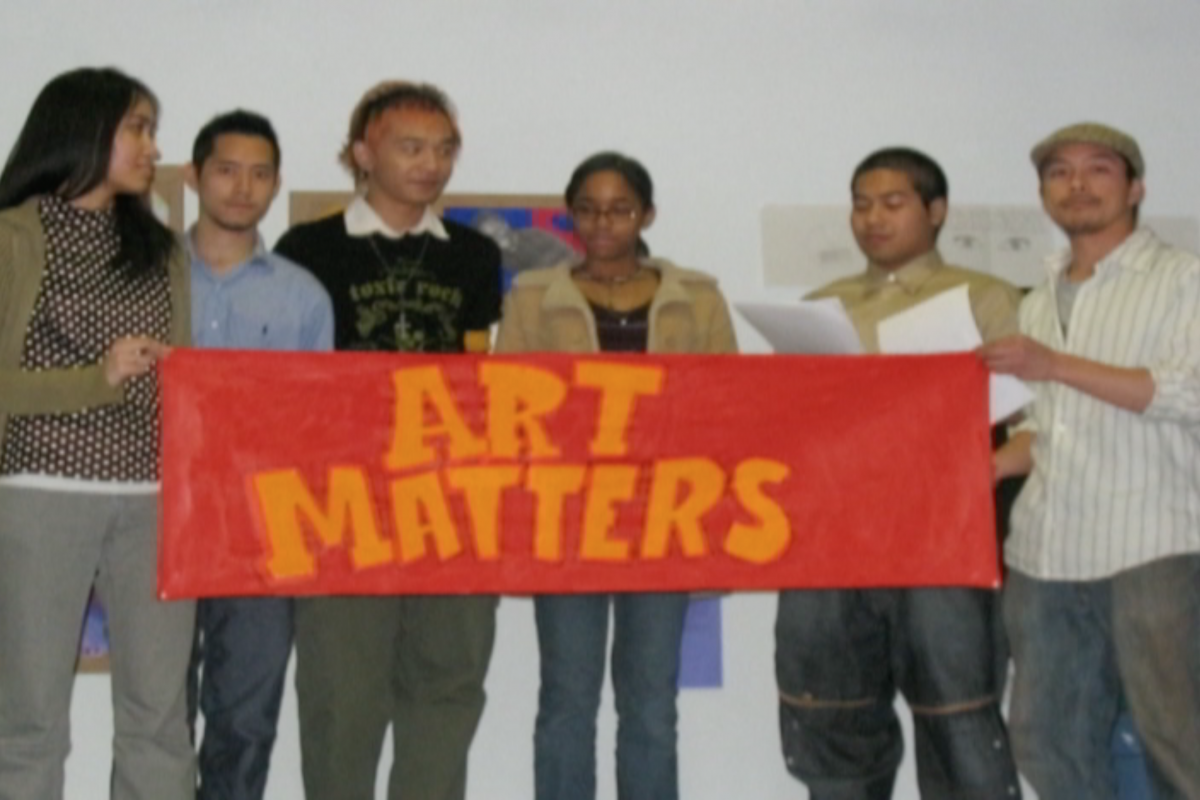 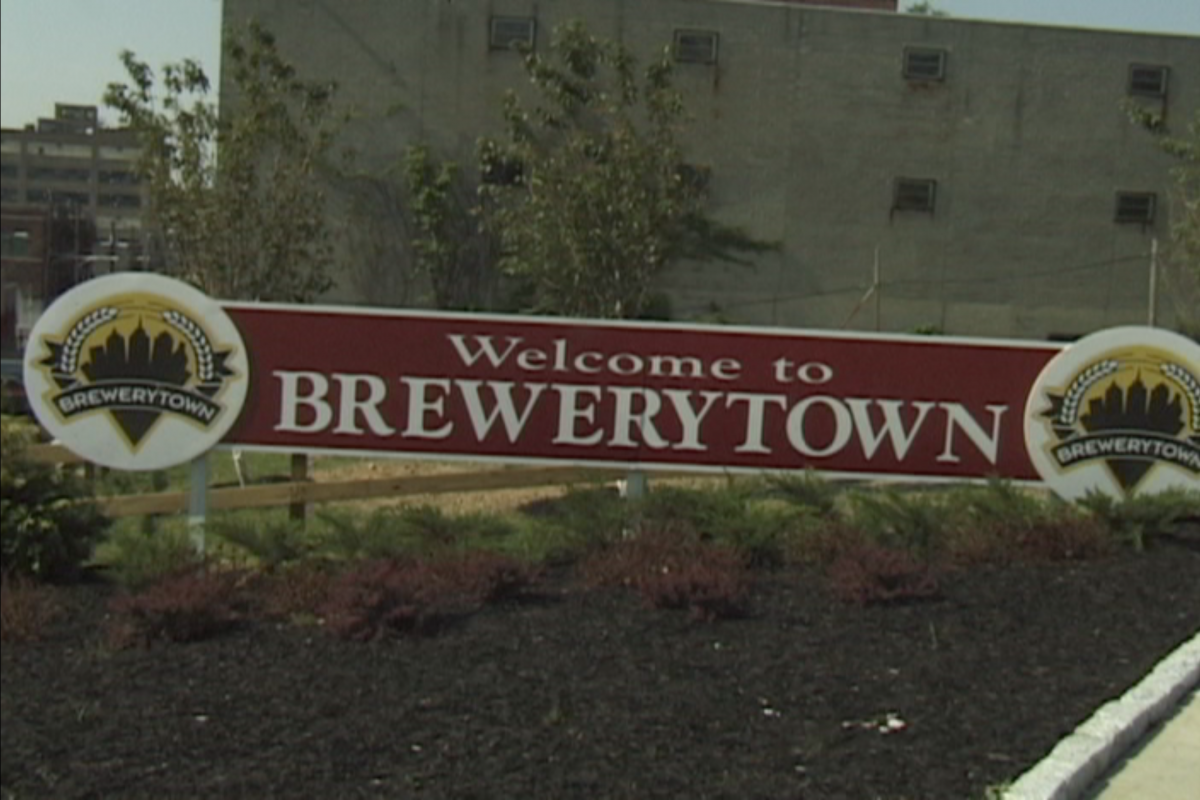 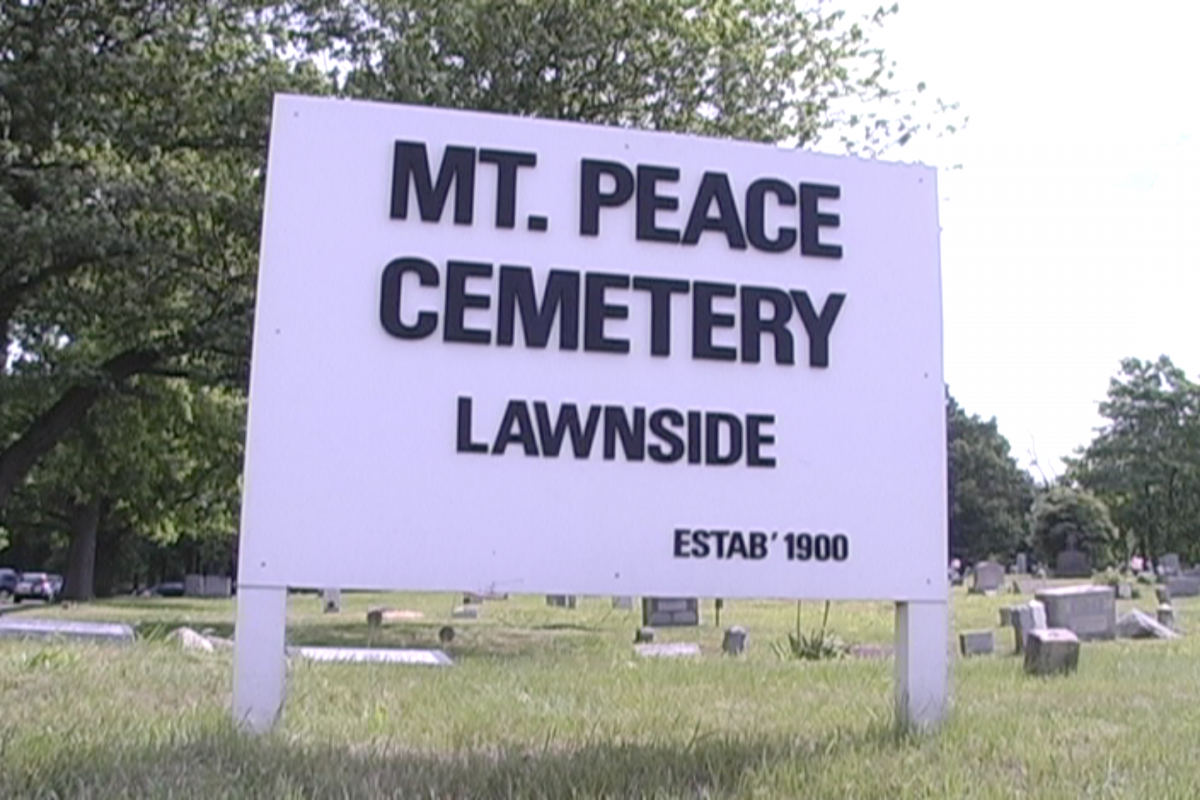 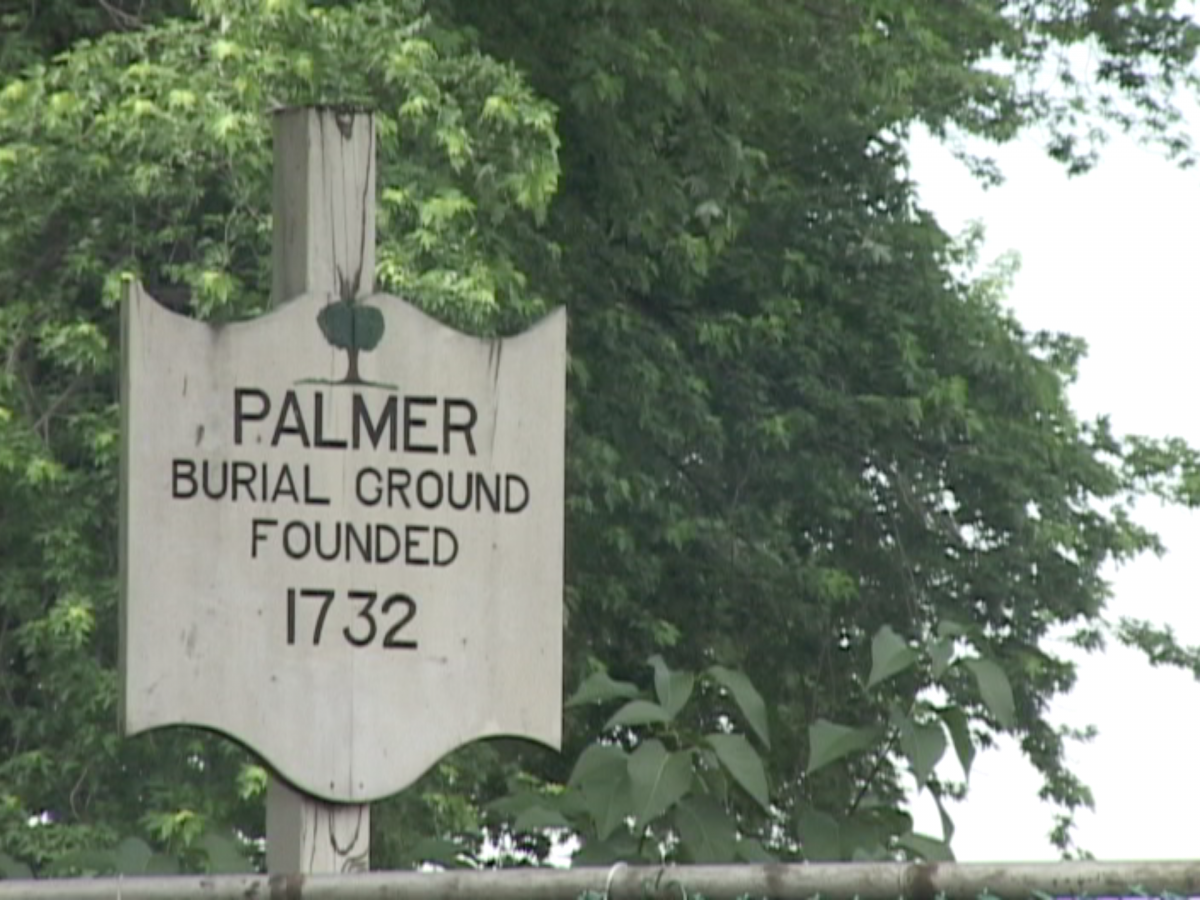