This video is available for purchase as part of a Precious Places Community History Project Vol. 3 compilation DVD.

Narrated by Danny Glover, Petty's Island: A Sacred Part of America’s Story reveals the legacy of an island with a unique place in the historic encounter between Africans, Europeans and Native Americans in the Philadelphia region. Situated in the Delaware River between Philadelphia and Camden, Petty’s Island was Lenni-Lenape land before colonial European slave traders utilized it as a depot for enslaved Africans in the 1600s. The 292 acre island is now a defunct oil terminal owned by the Citco Corporation. Its fields and forests harbor delicate ecosystems that environmental activists are trying to protect. It also has an important place in local African American history as a primary entry point for slaves.

Petty's Island examines the island’s role in the colonial slave trade and examines the Quakers’ efforts to secure safe passage for escaped slaves, a precursor to the Underground Railroad. It portrays the present-day efforts of activists and environmentalists to transform the island into a historic site and wildlife refuge, despite a billion-dollar proposed development plan. Combining elements of community history, race history, colonial history, slavery and ecology, Petty’s Island is a valuable tool for educators seeking to emphasize the links between the diverse people and social forces that shaped the Philadelphia and Camden regions. 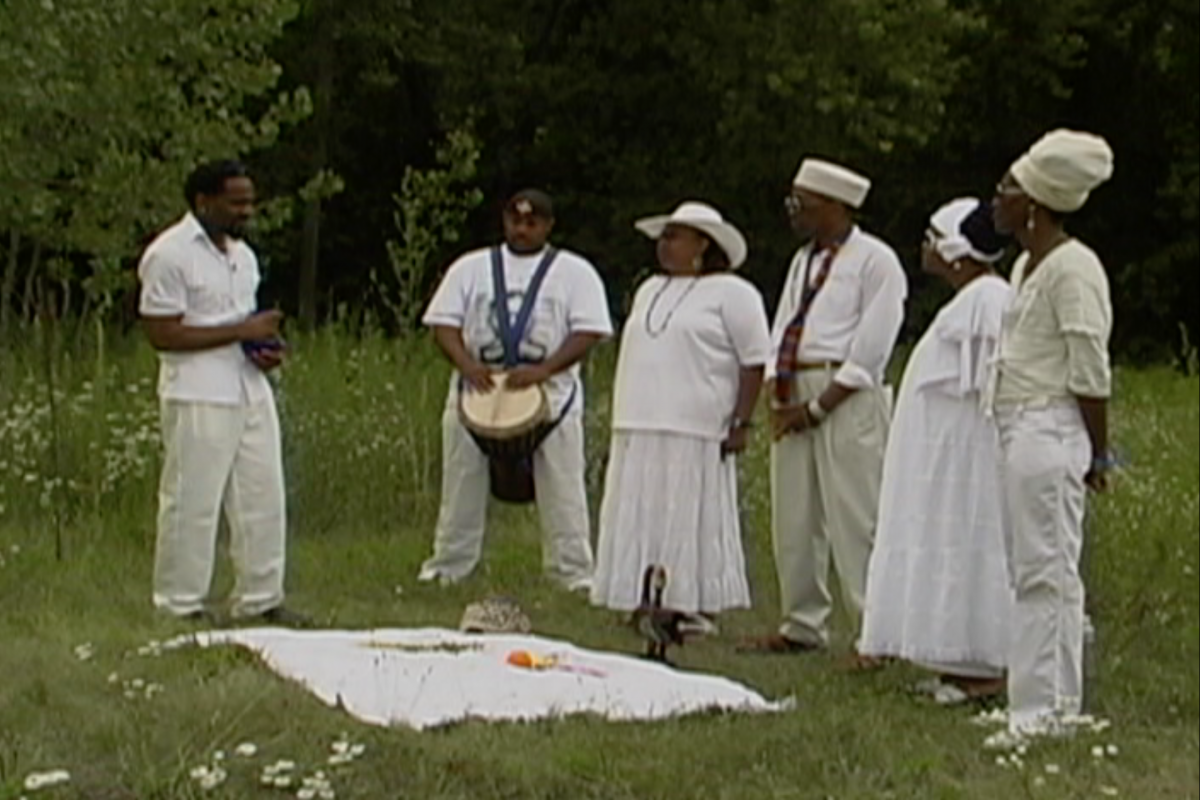 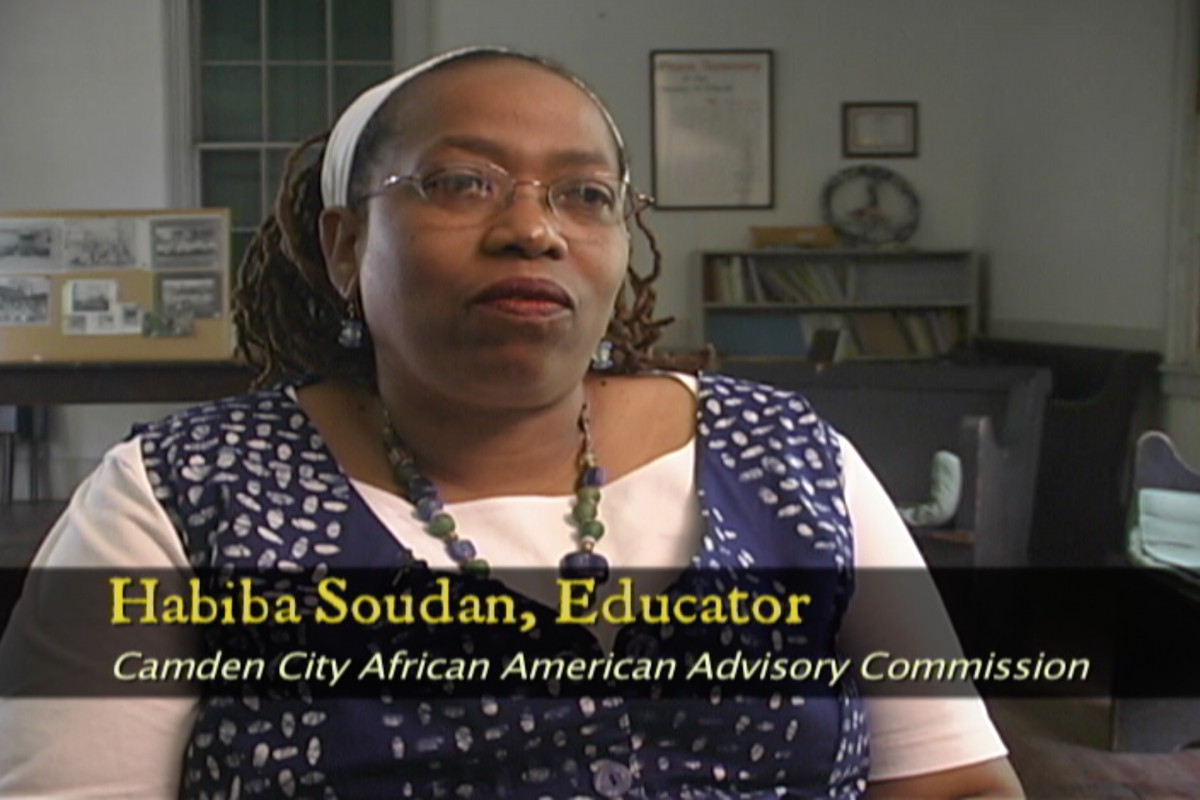 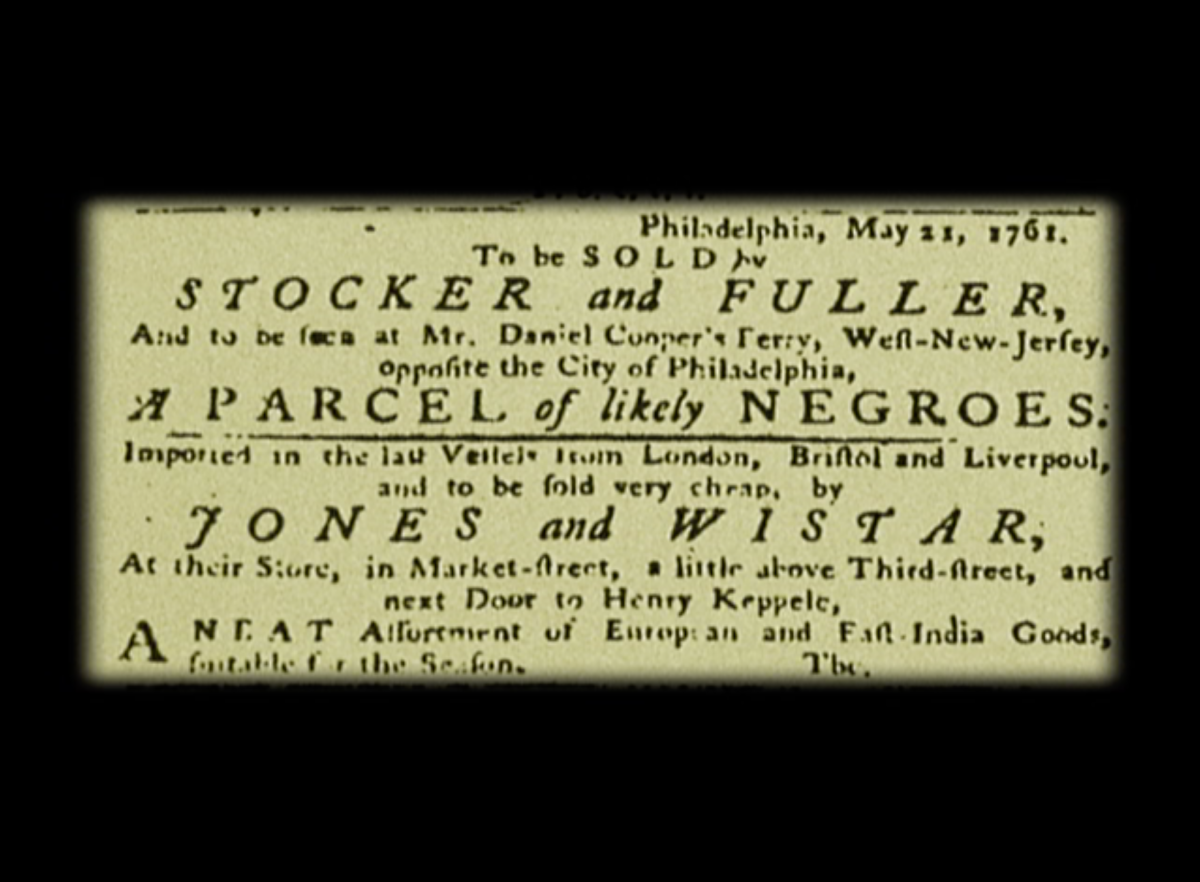 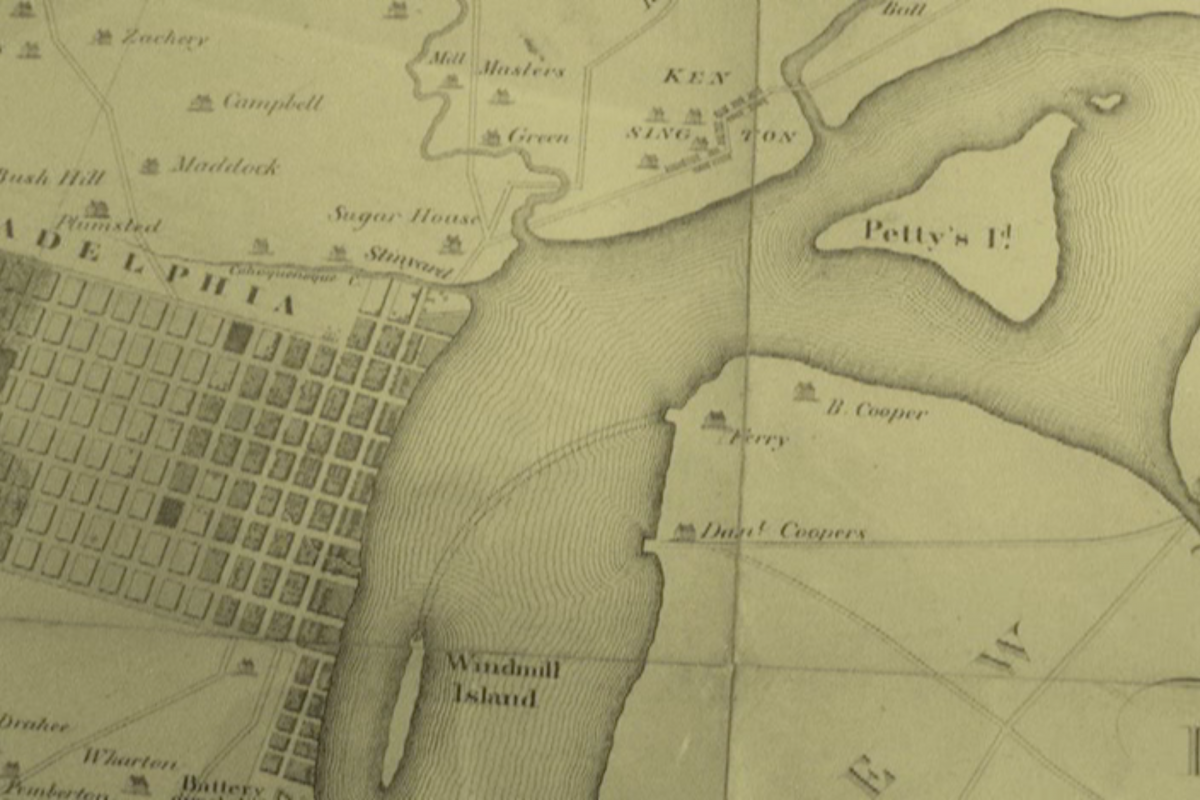