Fair Hill: To Badlands and Back Again

Fair Hill: To Badlands and Back Again is about the history of a 300-year-old Quaker cemetery in North Philadelphia on Germantown Avenue. Deeded to local residents by Quakerism founder George Fox in the 1700s, the burial ground is the resting place of many of women and men who were active in the Underground Railroad. Philadelphians such as feminist and abolitionist Lucretia Mott and abolitionist Robert Purvis are buried here.

In recent years, the cemetery itself has become the focus of a new generation of community activists. Like many Philadelphia neighborhoods, the area around Fair Hill was hit hard by de-industrialization in the early 1960s. Formerly teeming with factories, the neighborhood's affluence declined as industries moved out and urban malaise moved in. Weary of the drug dealers who plied their trade among the gravestones, neighbors such as Peaches Ramos took radical action. They blocked traffic and occupied the corner, sometimes 24 hours a day, refusing to allow dealers or their customers into the neighborhood. They pulled up the weeds that had overgrown the burial sites and cleaned up the trash. Fair Hill: To Badlands and Back Again the partnership between local residents and the Quaker activists who still remain in the area, and portrays neighbors’ efforts to transform the historic cemetery into a wholesome, safe, and green space for the community. 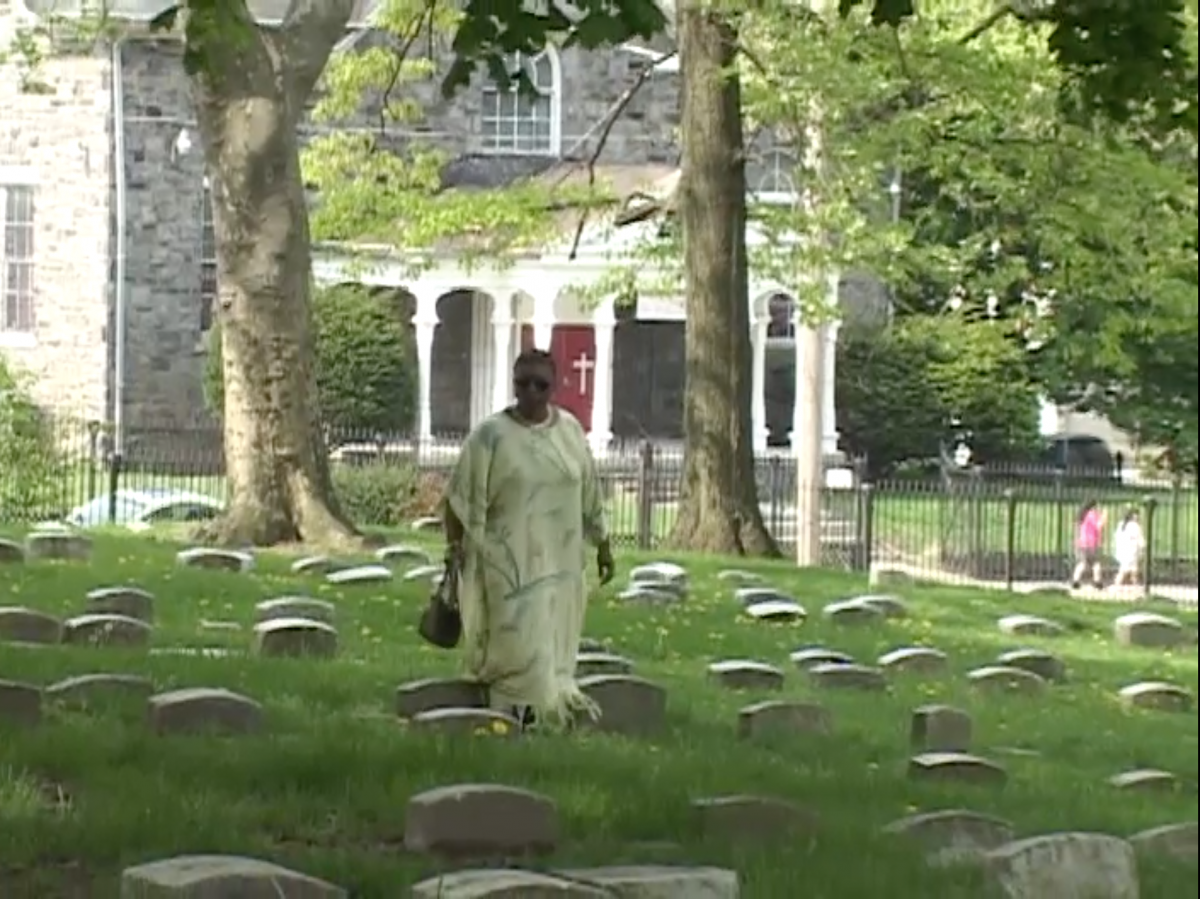 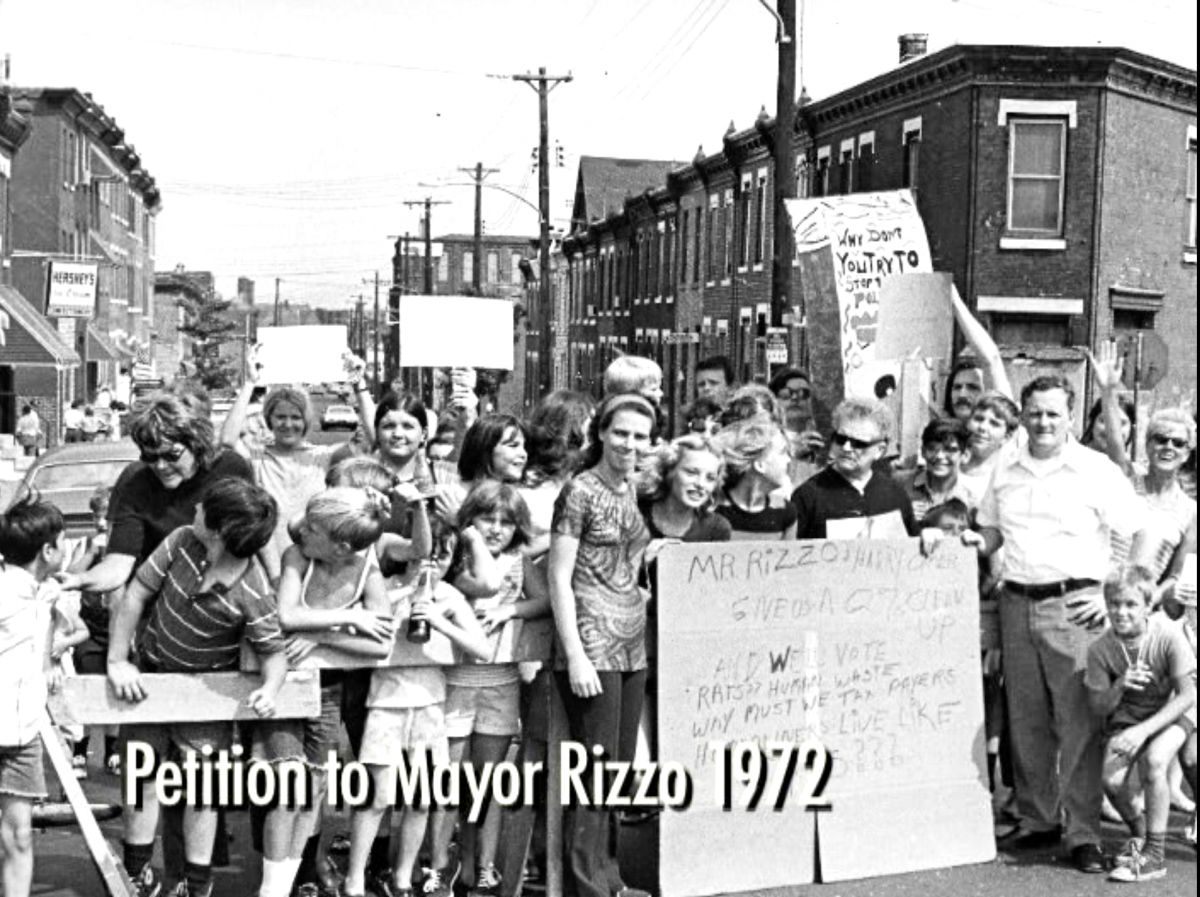 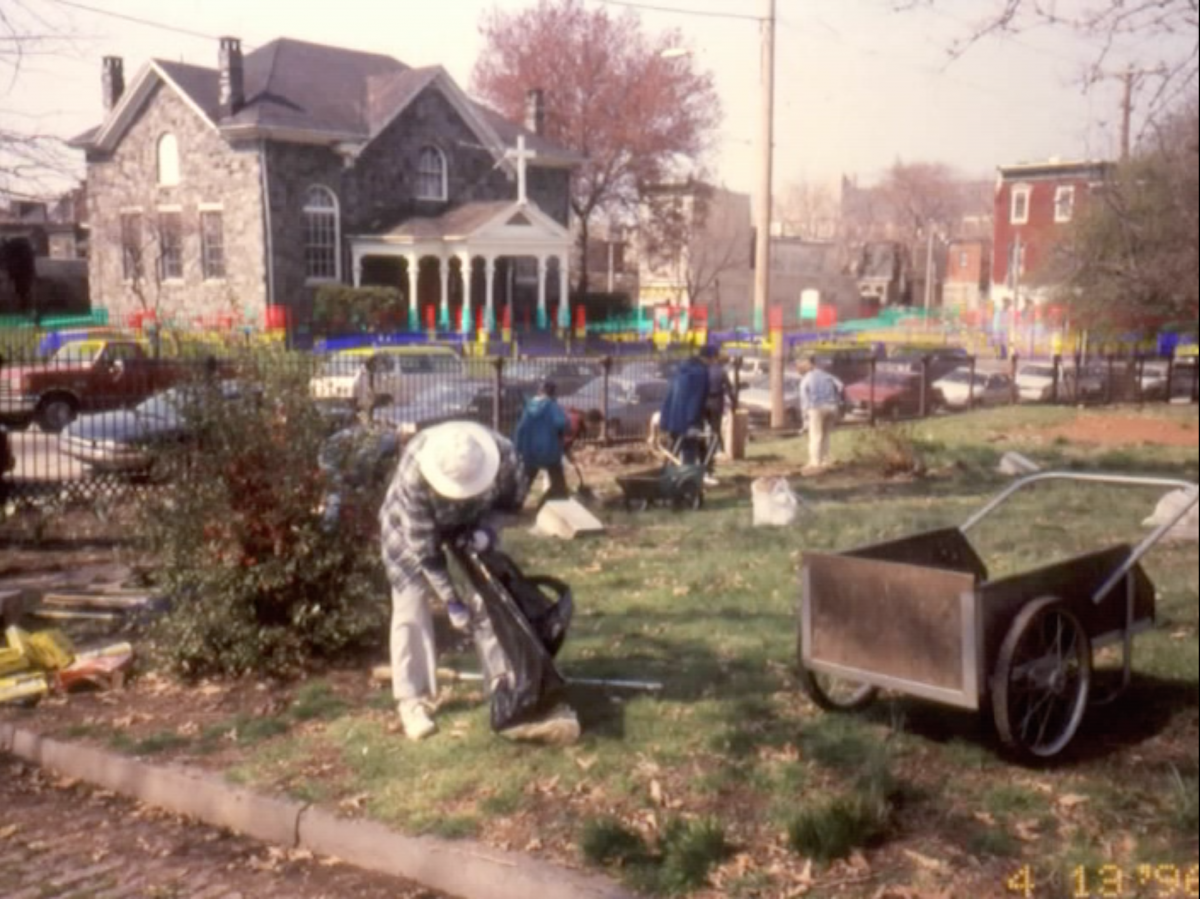 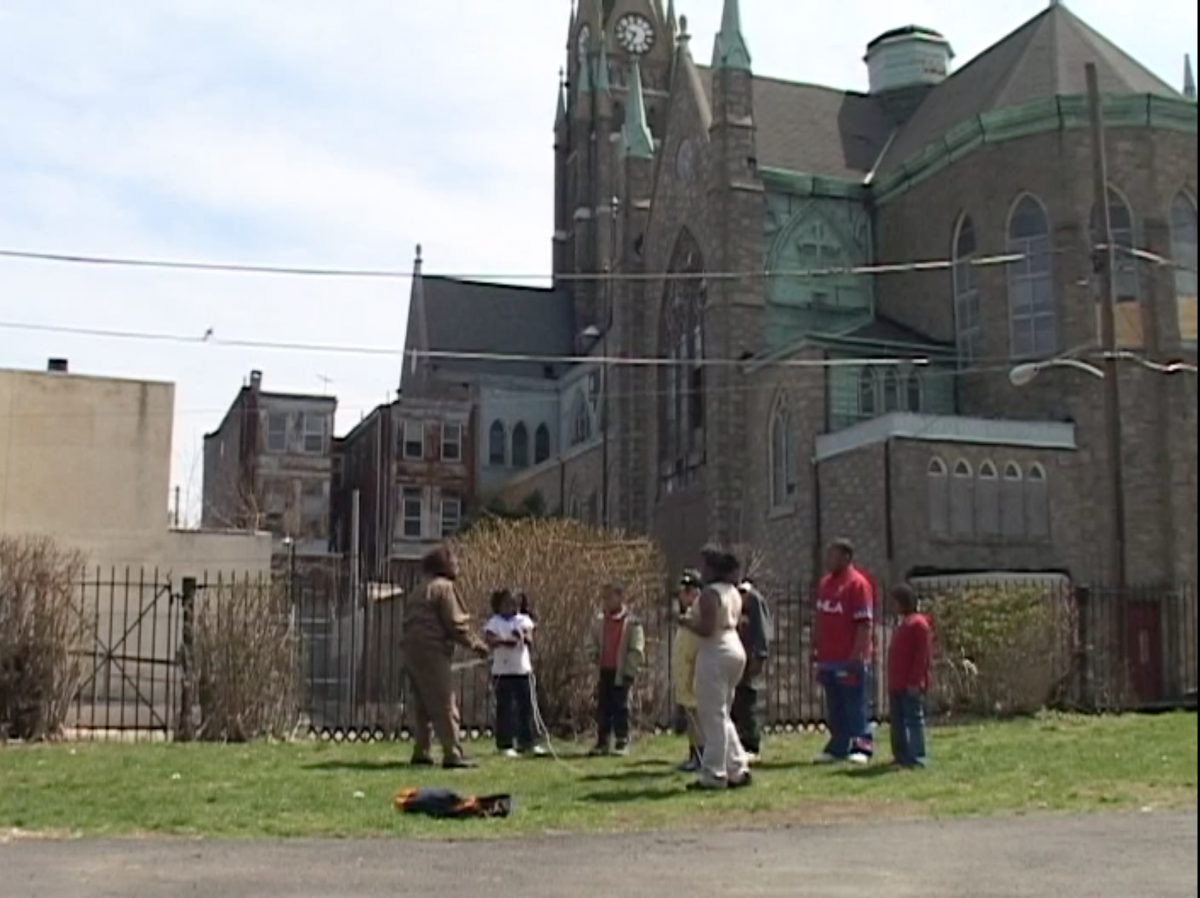