What is history and who makes it? Developed under the auspices of the Philadelphia Youth Initiative as part of an eight-city educational project inspired by the PBS series, "Africans in American," the production of Struggles in the Shadows was guided by Scribe Video Center, WHYY TV 12, and Temple University's Charles L. Blockson Afro-American Collection.

The documentary, which was researched, scripted and produced by five Philadelphia teenagers, follows the young videomakers in their exploration of the lives of the African-American community in Philadelphia in the early1800's and the education of the free African youth in particular. Their documentary uses the students' present realities as a springboard for relating the history of free African youth in Philadelphia prior to 1863. Archival manuscripts, artifacts, photographs, drawings, and footage of historic sites, including Mother Bethel A.M.E. Church and Washington Square Park, are combined with student interviews, scholars' comments, and talks with tour guides. It takes on the questions of how history is recorded and taught, and the consequence of historical exclusion. 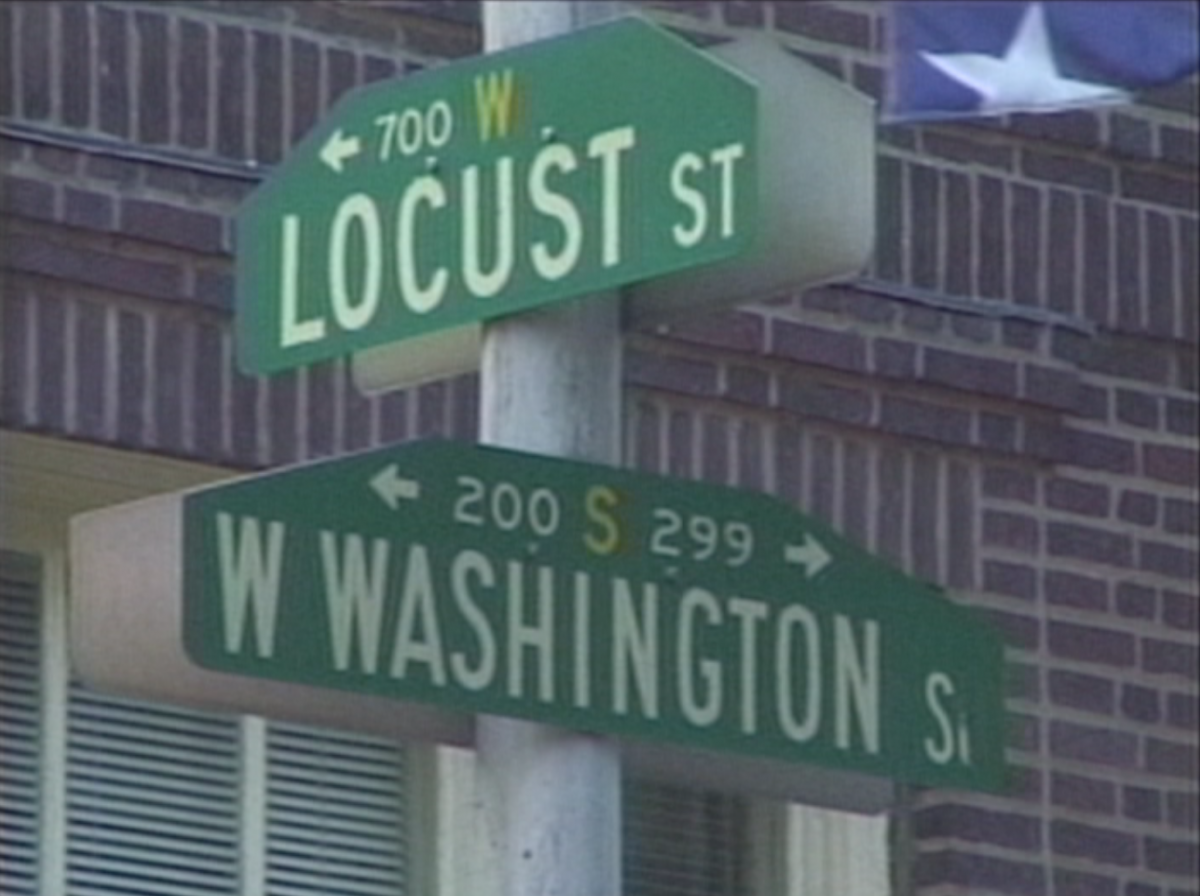 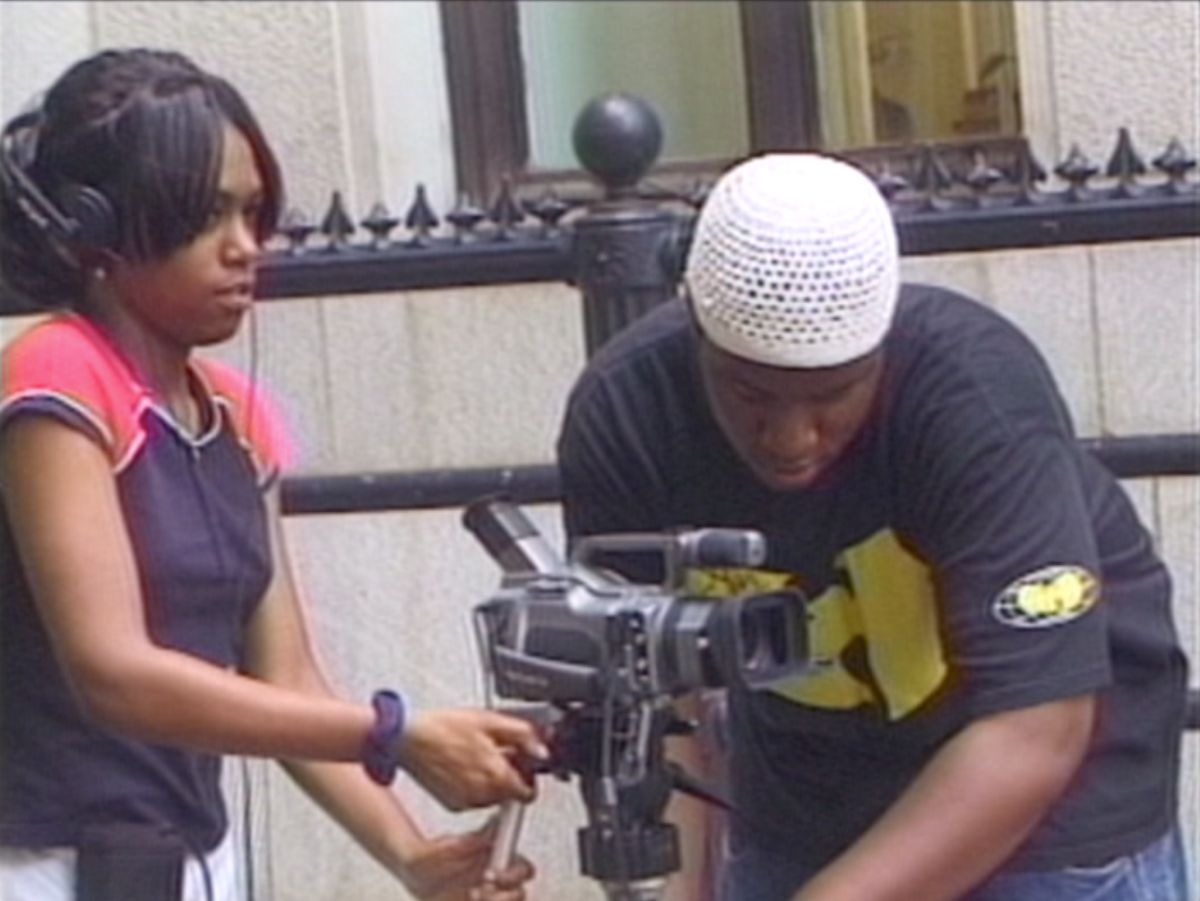 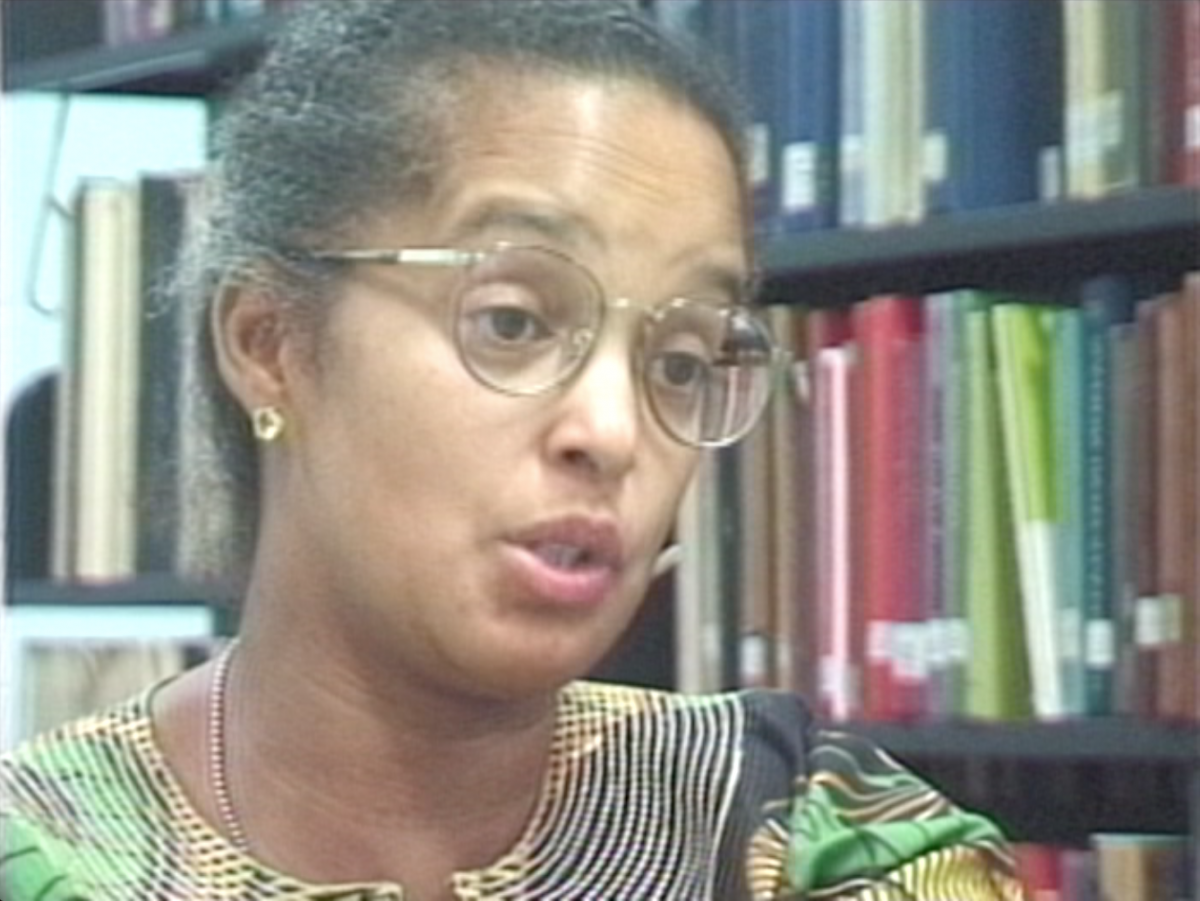 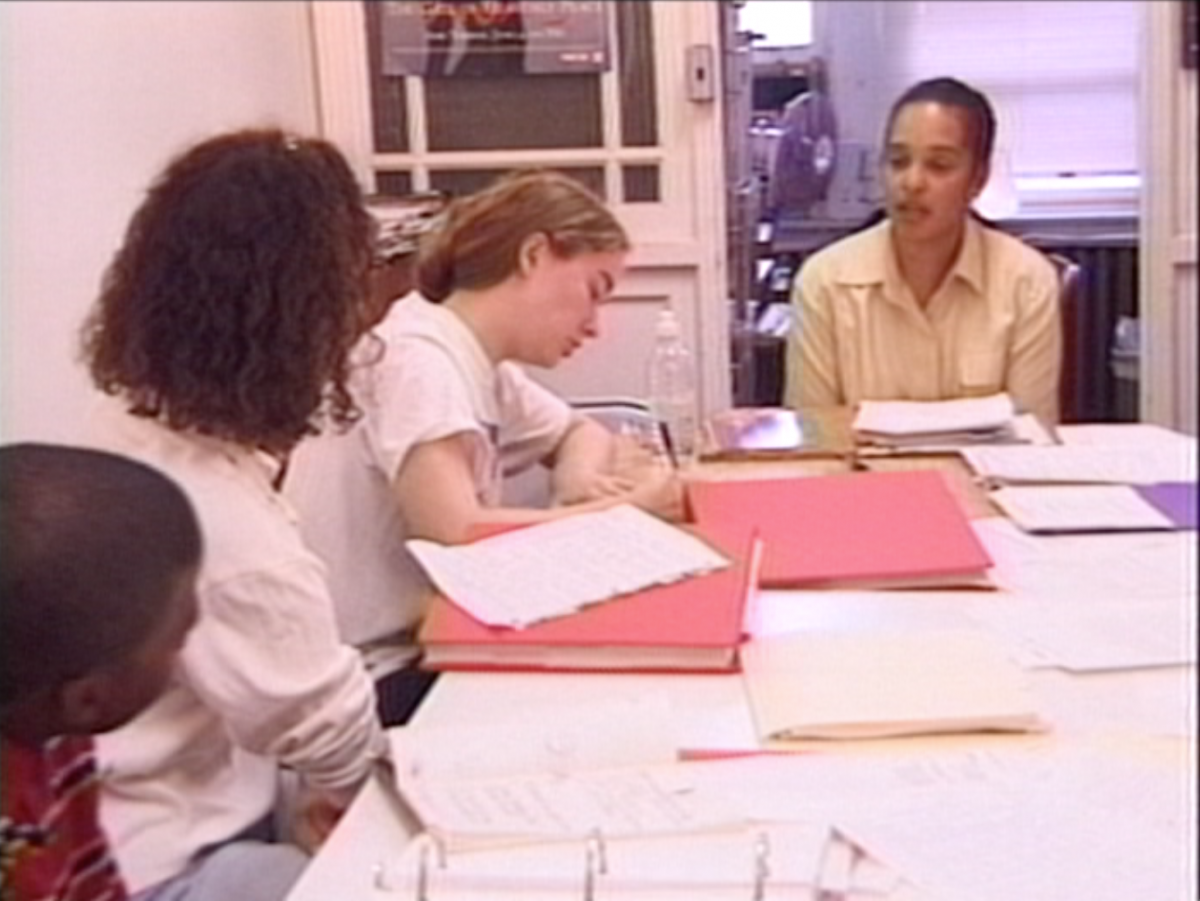