Documentary History Project for Youth Vol. 11 - "Coming Together: The History of Conventions in Philadelphia"

From independence to emancipation to present day, Philadelphia has played host to historic gatherings of Democrats, Republicans, suffragettes, abolitionists, and the Black Panthers.  Whether it was the 1787 Constitutional Convention where the framework for the US Constitution was drafted or the Revolutionary People’s Constitutional Convention of 1970, groups have gathered to chart a future and take on issues of race, class and freedom  Set against the backdrop of the history-making 2008 presidential campaign these youth videomakers look at these moments in history with fresh perspectives to tell the story of our city, rich in history and symbolism, where so many have chosen to gather to try their hand at renovating and restructuring our democracy. 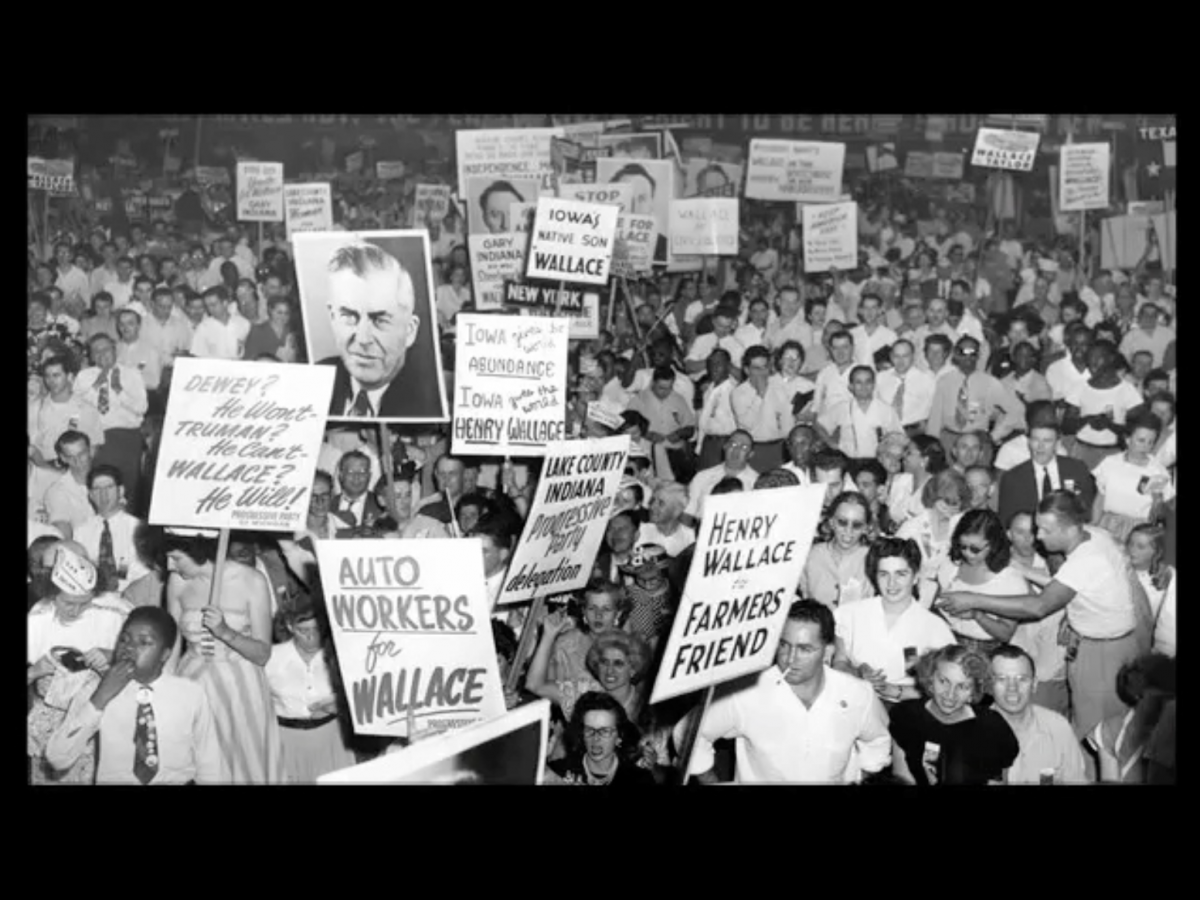 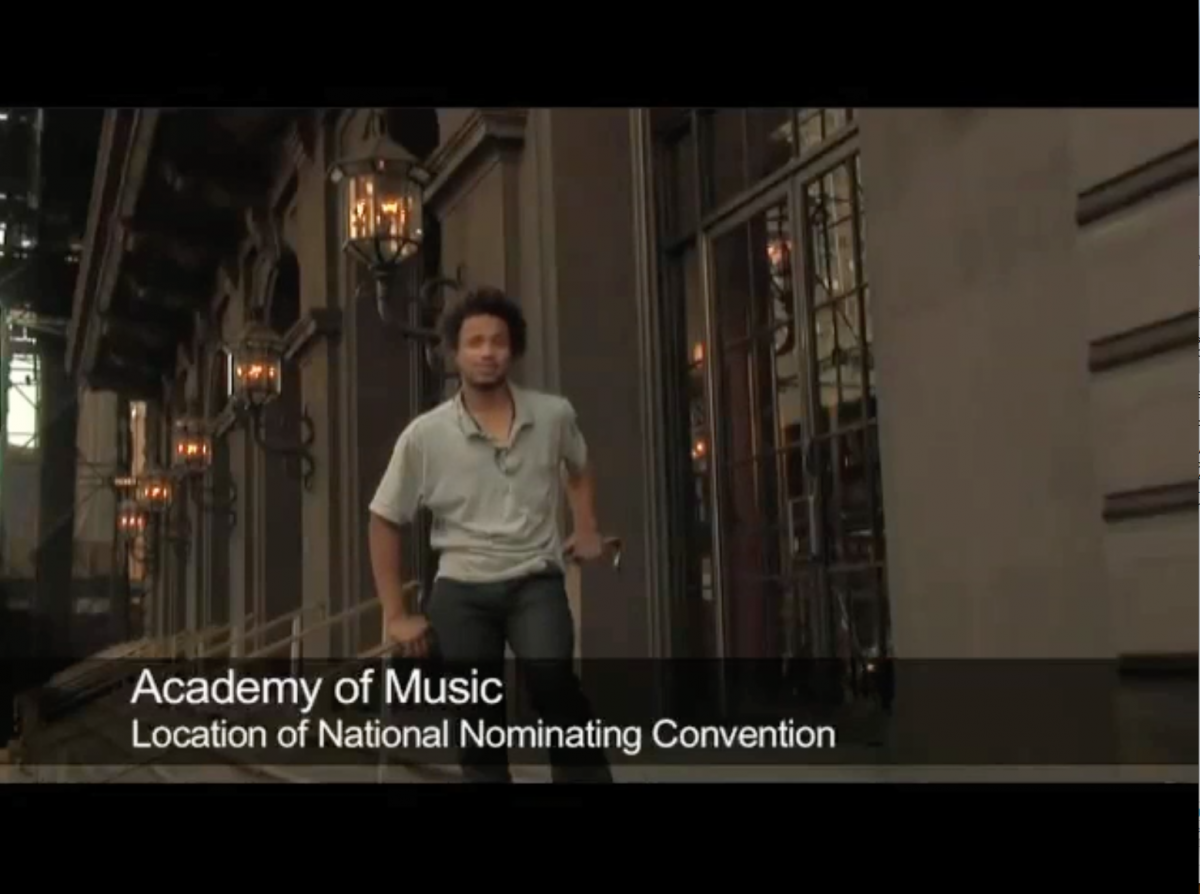 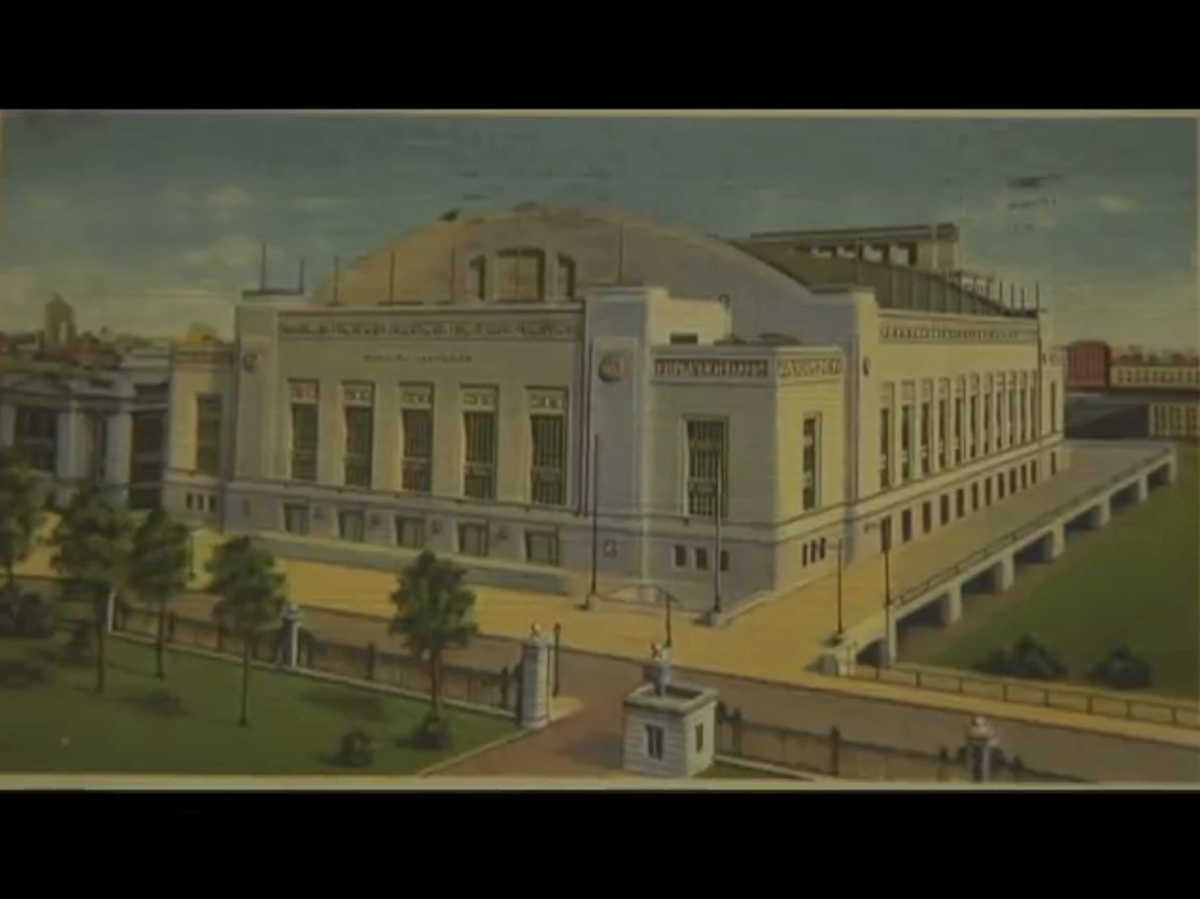 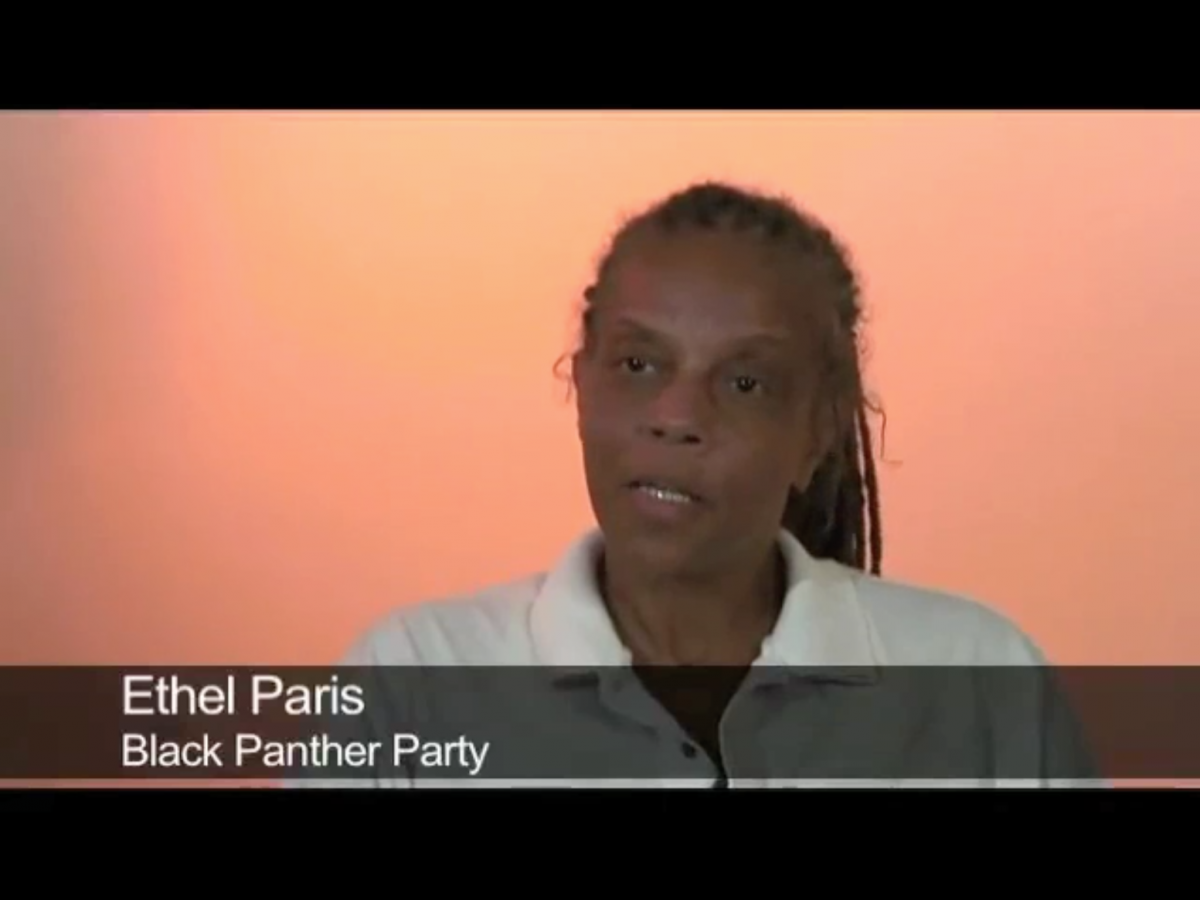