From the Del to the El: a Neighborhood Evolving

Wedged between the Delaware River and the El train, Fishtown is a working class neighborhood northeast of Center City in Philadelphia. True to its namesake, the area was known in the 1700s as a prime fishing and shipbuilding site, built by German and Irish immigrants. Massive industrialization later transformed the neighborhood into the "workshop of the world," but the neighborhood grew poorer as the factories left after the second World War. By the 1970s, many residents were leaving for the suburbs. From the Del to the El: a Neighborhood Evolving tells the story of Fishtown's evolution through the history of four vital neighborhood churches: St. Michael’s Roman Catholic Church, East Baptist Church, Gallery Church and Circle of Hope. With their diverse histories, the churches are fixtures in this tightly knit community. They host a variety of neighborhood programs, and operate a pre-school and a thrift store. From the Del to the El shows church members reflecting on the colorful history of their neighborhood, which is shifting once again as an influx of young people and artists has increasingly begun to call the neighborhood home. 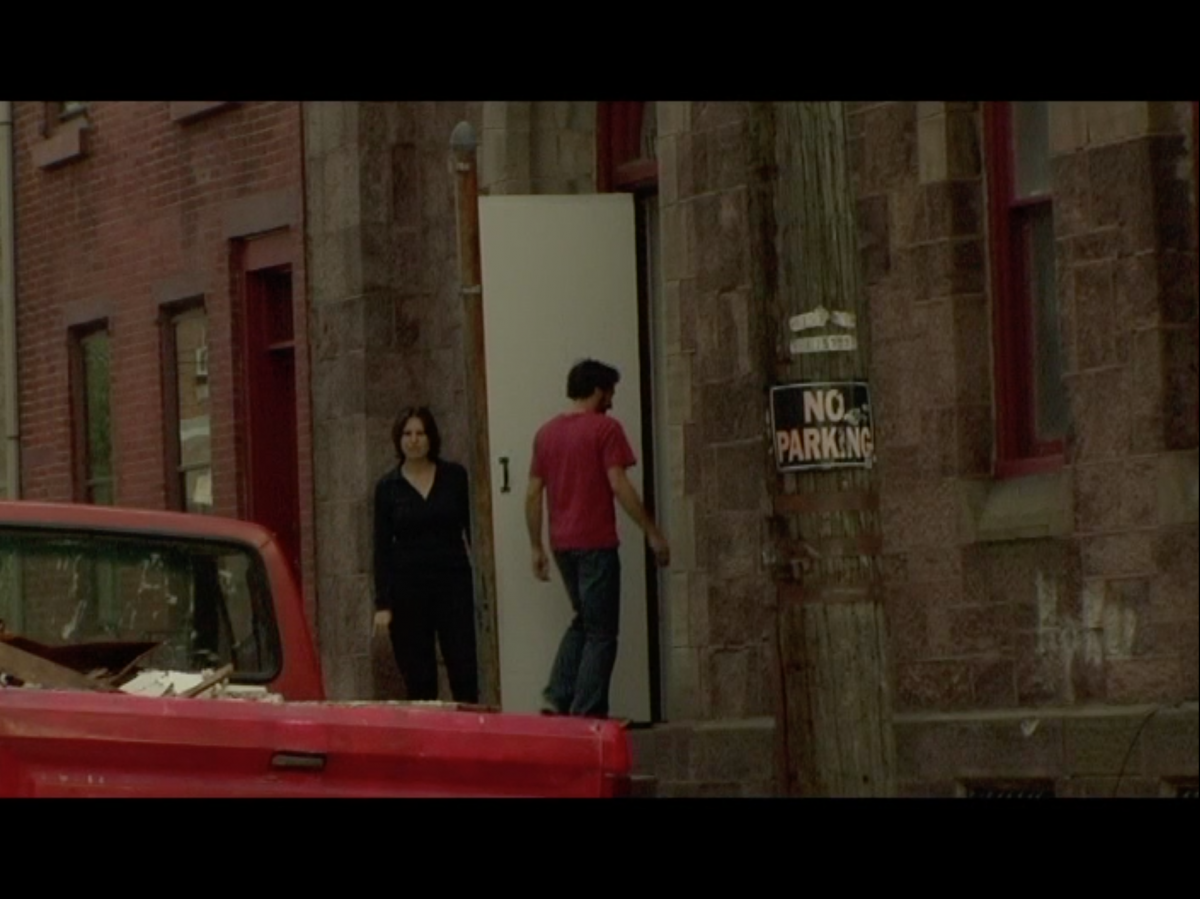 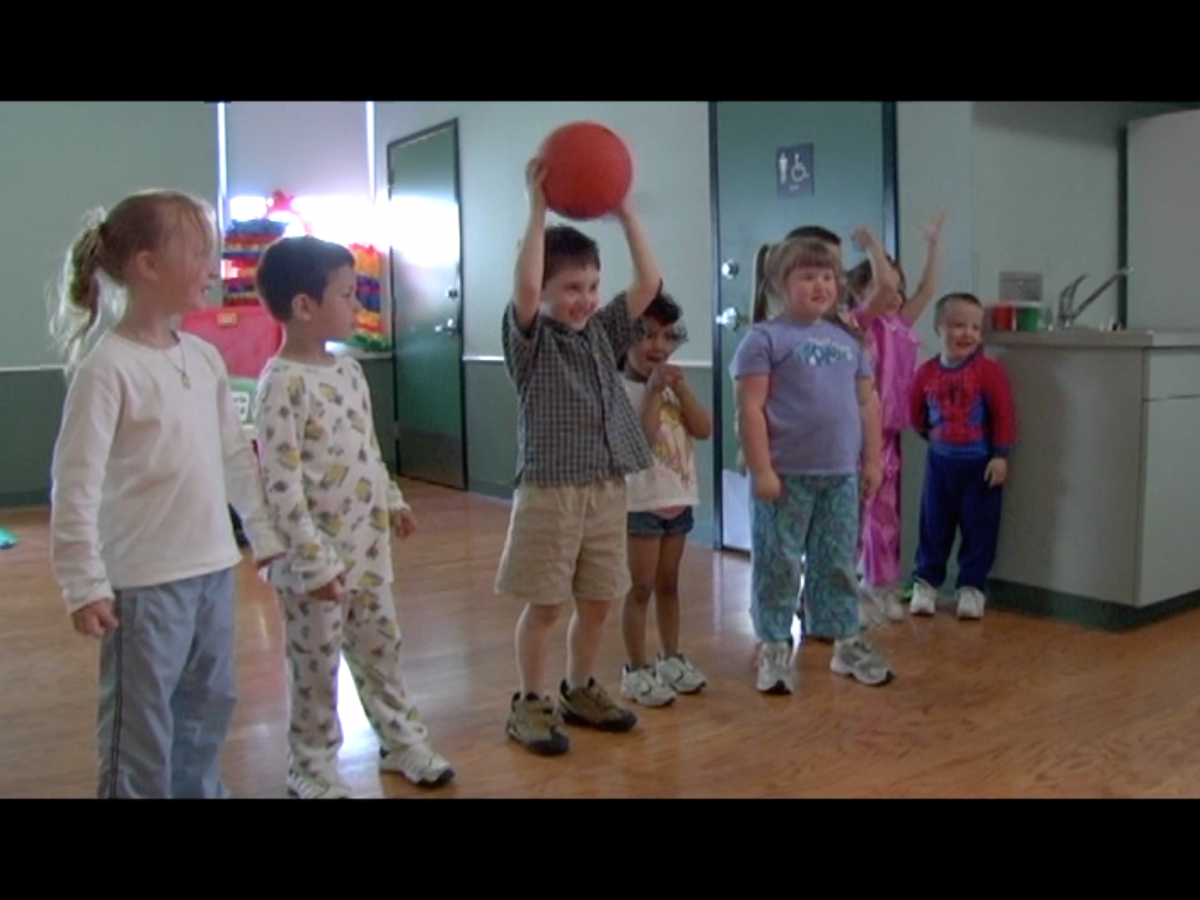 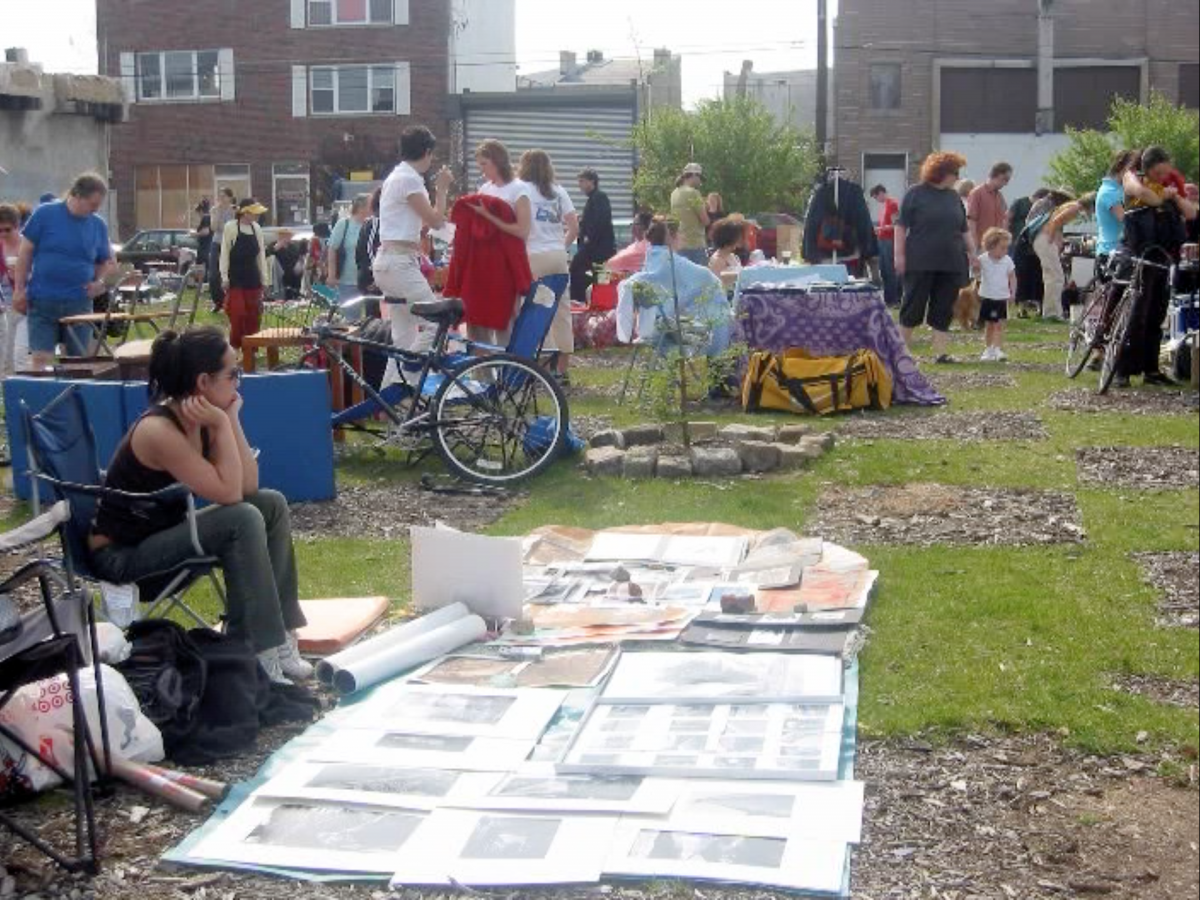 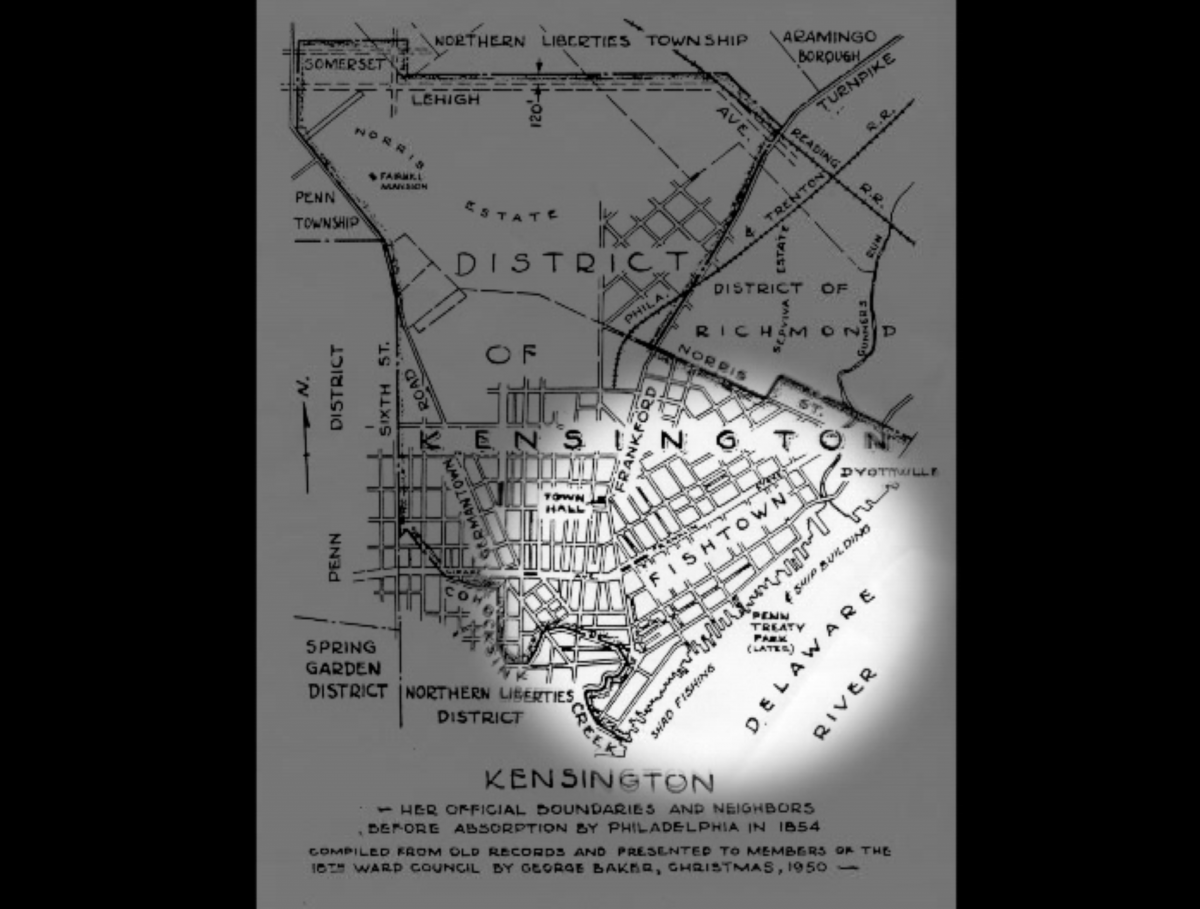