The Community Visions program teaches documentary video-making skills to members of community organizations in Philadelphia, Chester and Camden (NJ). A powerful way to document community concerns, celebrate cultural diversity, and comment on the human condition, Community Visions is a part of Scribe’s mission to explore, develop and advance the use of video, film, audio and interactive technology as artistic tools and as tools for progressive social change. This DVD features 4 films.

Nexus/Bodyworks was a two year, mutli-faceted art and education project highlighting the work of artists with varied physical disabilities. This video, made by the Nexus artists themselves, documents their struggles with different mediums and perceptions, and stresses that the integrity of someone's art is more important than the given artist's (dis)ability (00:13:00). Read more

Say bienvenidos to this video that lovingly details the work of Southern New Jersey's largest Hispanic human service agency. The Hispanic Family Center of Southern New Jersey has offered a one-stop shopping buffet of holistic social services to members of the Camden, NJ-area Hispanic community since 1976. Staffed by bilingual and bi- and multicultural employees who have first-hand knowledge of the concerns of its first, second and third generation Hispanic program participants, HFCSNJ staffers and clients truthfully lay bare the needs, struggles and triumphs of its clientele (00:13:20). Read more

This vibrant video takes its name from the seminalalbum legendary jazz saxophonist Coltrane released in January 1960, the first album devoted entirely to his own compositions and which bore the double-edged sword of furthering the cause of the music as well as delivering it to an increasingly mainstream audience (00:10:00). Read more

"I just love that place. It's a haven," a woman says with a joyous smile as the video opens. Featuring exuberant testamonials from HIV positive members of the We The People "family," this doumentary short lovingly documents a unique HIV and AIDS-themed social service agency located within shouting distance of City Hall. We The People, an organization run by and for people with HIV, has produced a moving video which documents the organization's efforts to emotionally, socially and economically empower people with the HIV-virus (00:15:00). Read more 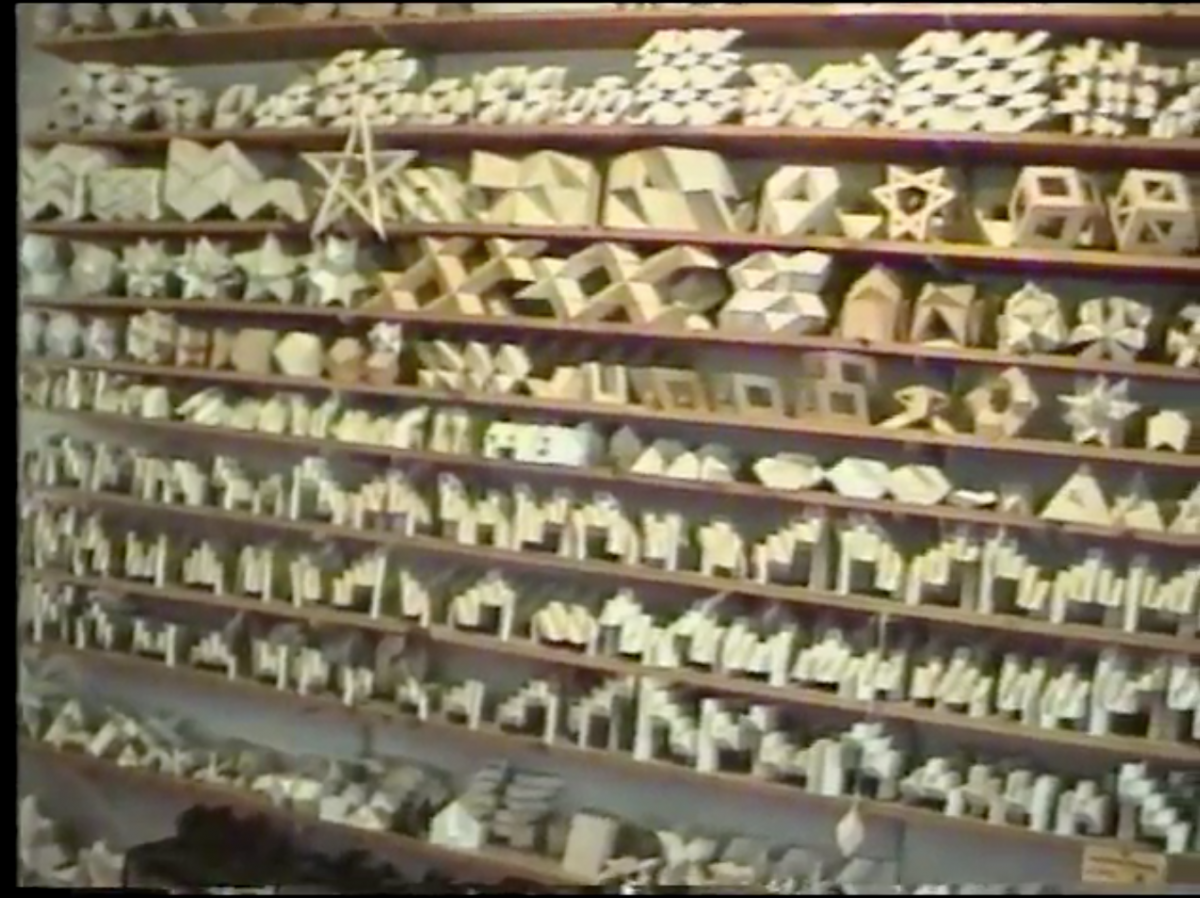 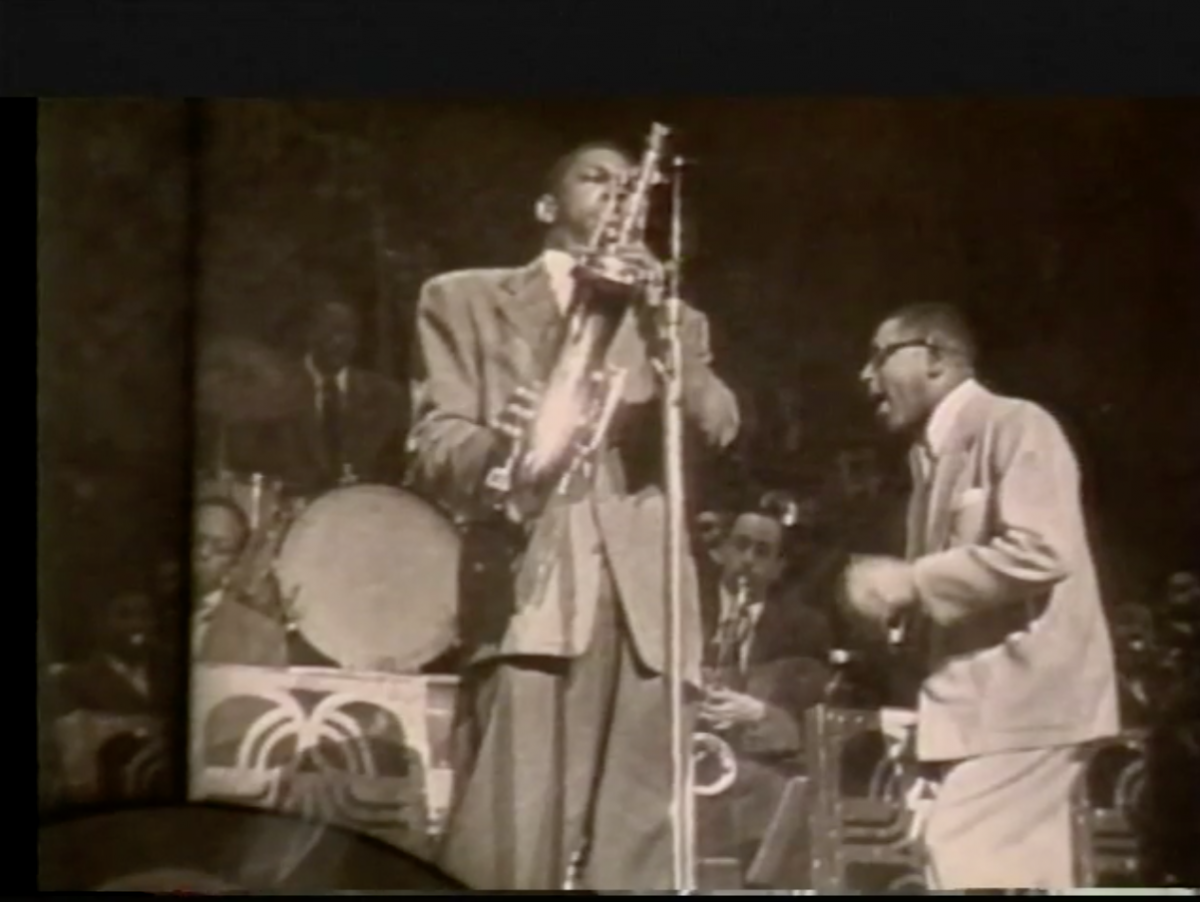 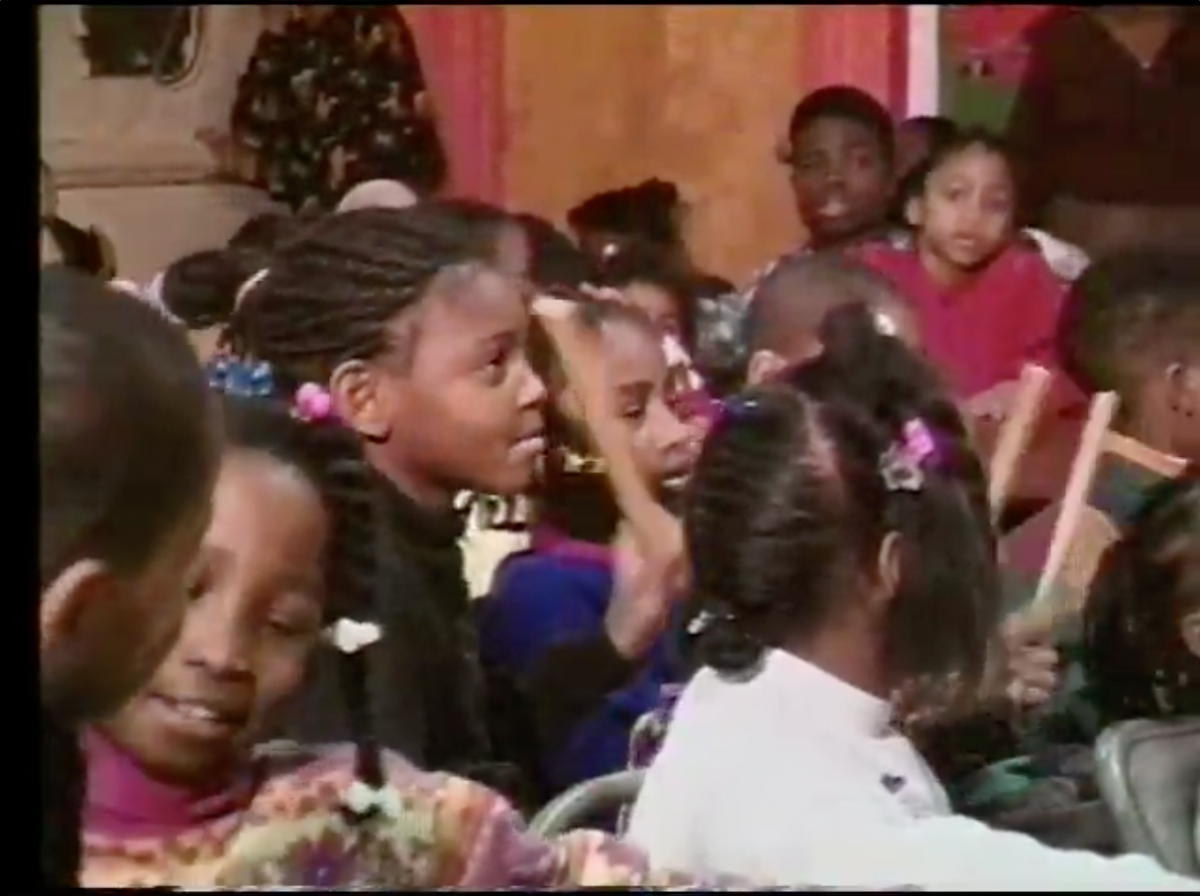 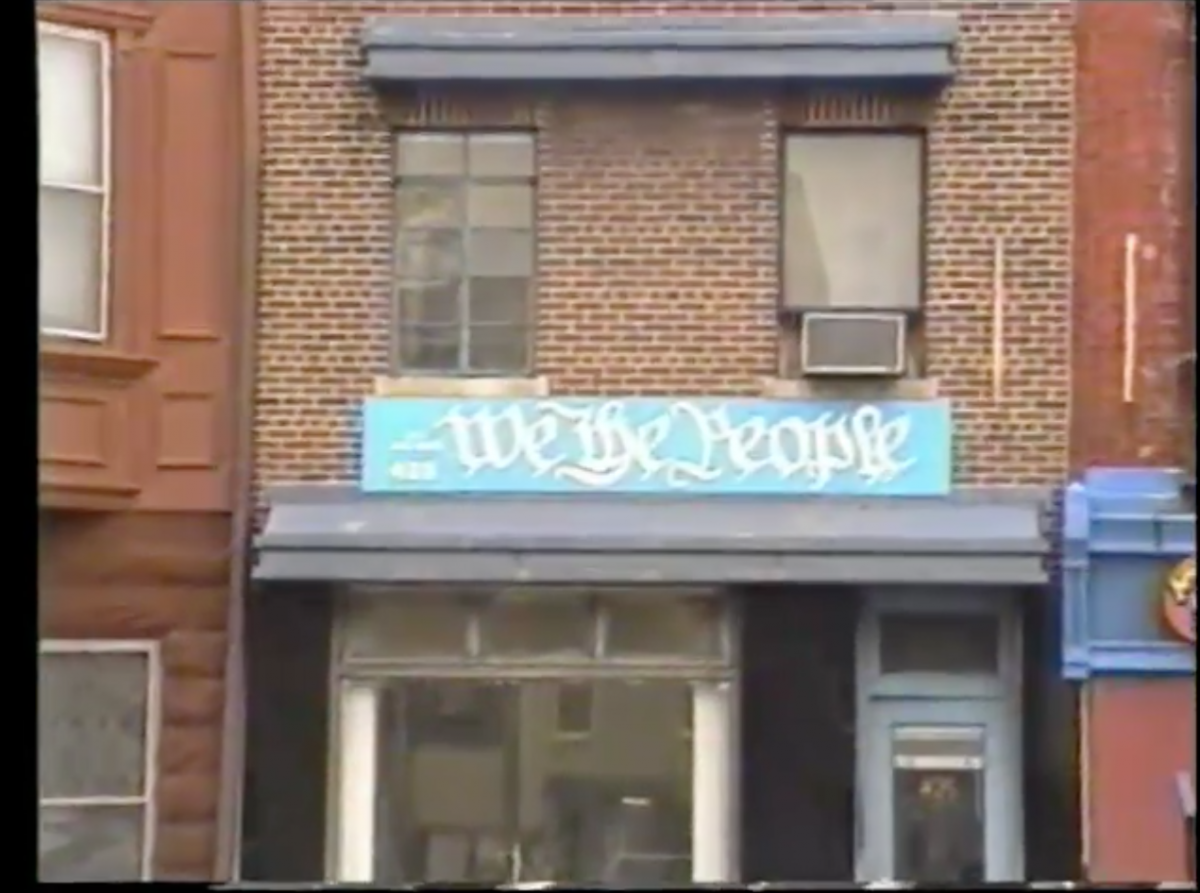