The Community Visions program teaches documentary video-making skills to members of community organizations in Philadelphia, Chester and Camden (NJ). A powerful way to document community concerns, celebrate cultural diversity, and comment on the human condition, Community Visions is a part of Scribe’s mission to explore, develop and advance the use of video, film, audio and interactive technology as artistic tools and as tools for progressive social change. This DVD features 4 films.

Meaning “School of Blood Moving in the Heart” in the Nahuatl language of the Aztecs, Ollin Yoliztli Calmecac is a dance and cultural troupe based in the heart of South Philadelphia. A visually captivating portrait of the group told through their own voices, Aztec Dance in Philadelphia raises questions about indigenous history and the retention of cultural heritage in the context of modern immigration (00:15:39). Read more

How Can We Make a Change? by Mothers in Charge and The Arts and Spirituality Center

Mothers in Charge is a determined group of women who are taking a stand against neighborhood violence. They are the family members of loved ones—mostly sons, fathers, or brothers—who became unwitting victims of Philadelphia’s deadly patterns of violent crime (00:14:11). Read more

Love of Nationality and Citizenship by Moorish Science Temple of America, Inc.

Who is Paulo Freire? by The Freire Charter School

Named for the Brazilian educational philosopher, Freire Charter School is an innovative, college-preparatory high school in Center City Philadelphia. Who is Paulo Freire? is the result of a collaboration between 7 students and 2 adults who set out to understand Freire, a radical educator and a Marxist who wrote the influential book Pedagogy of the Oppressed, and figure out how his contributions to education philosophy and social justice apply to their own lives (00:19:12). Read more 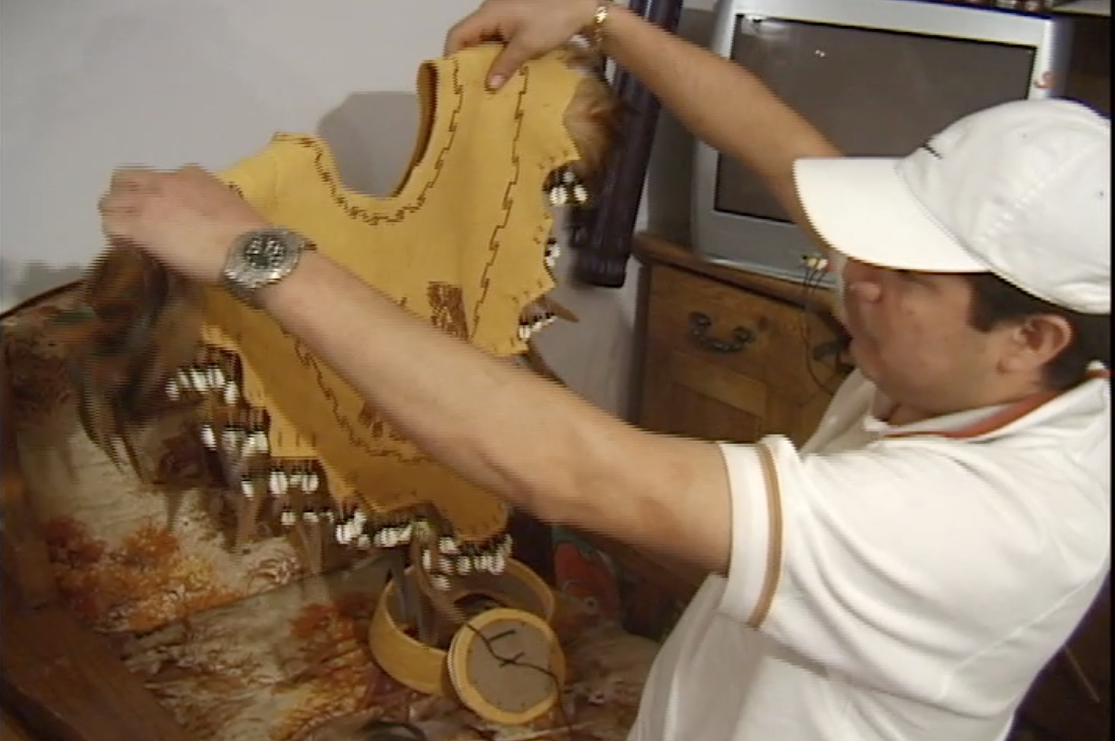 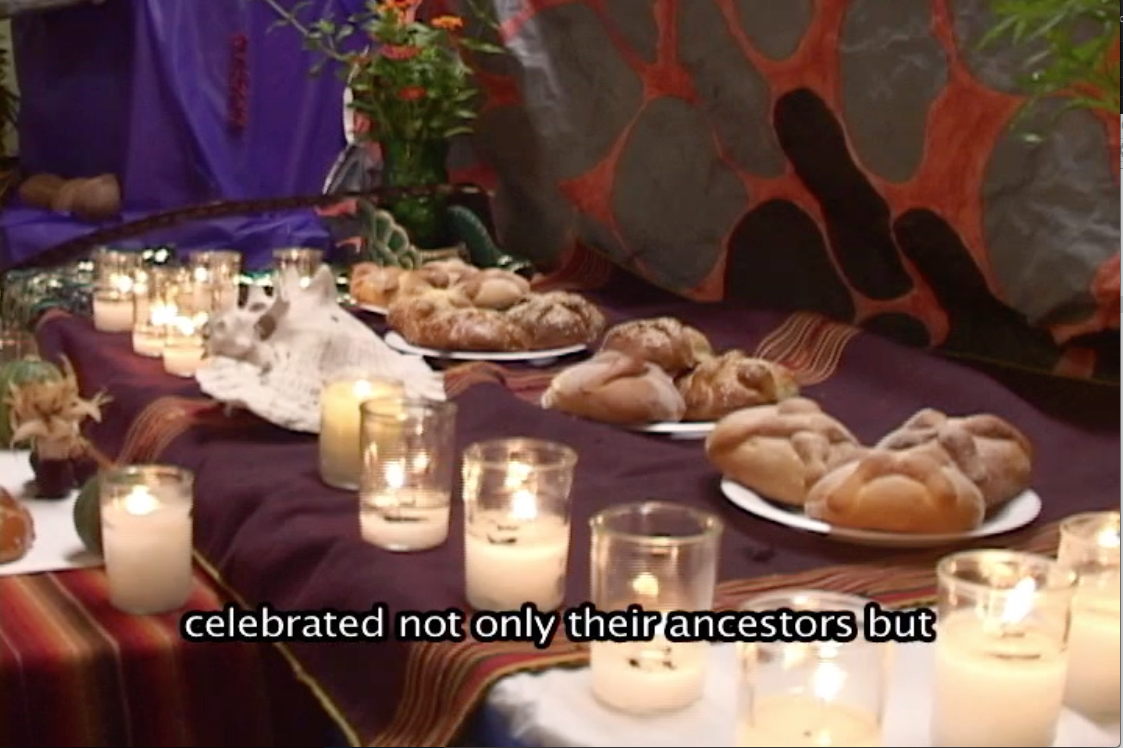 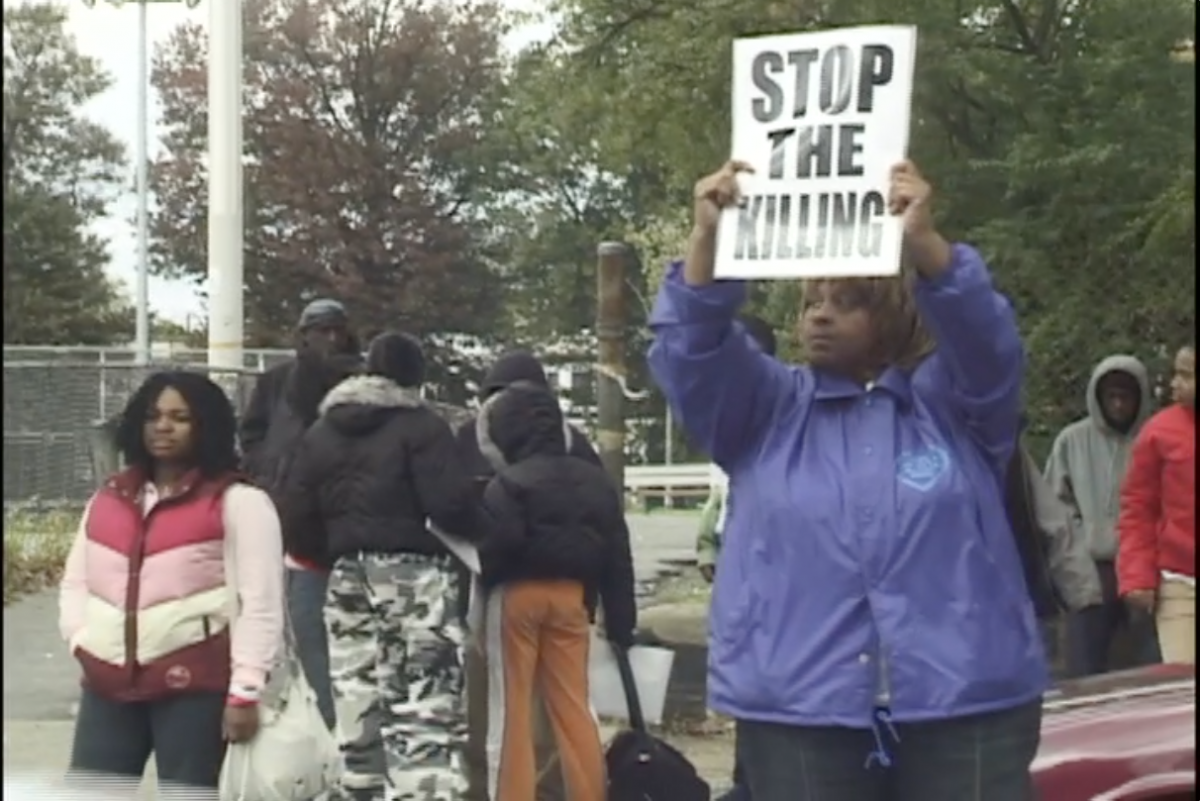 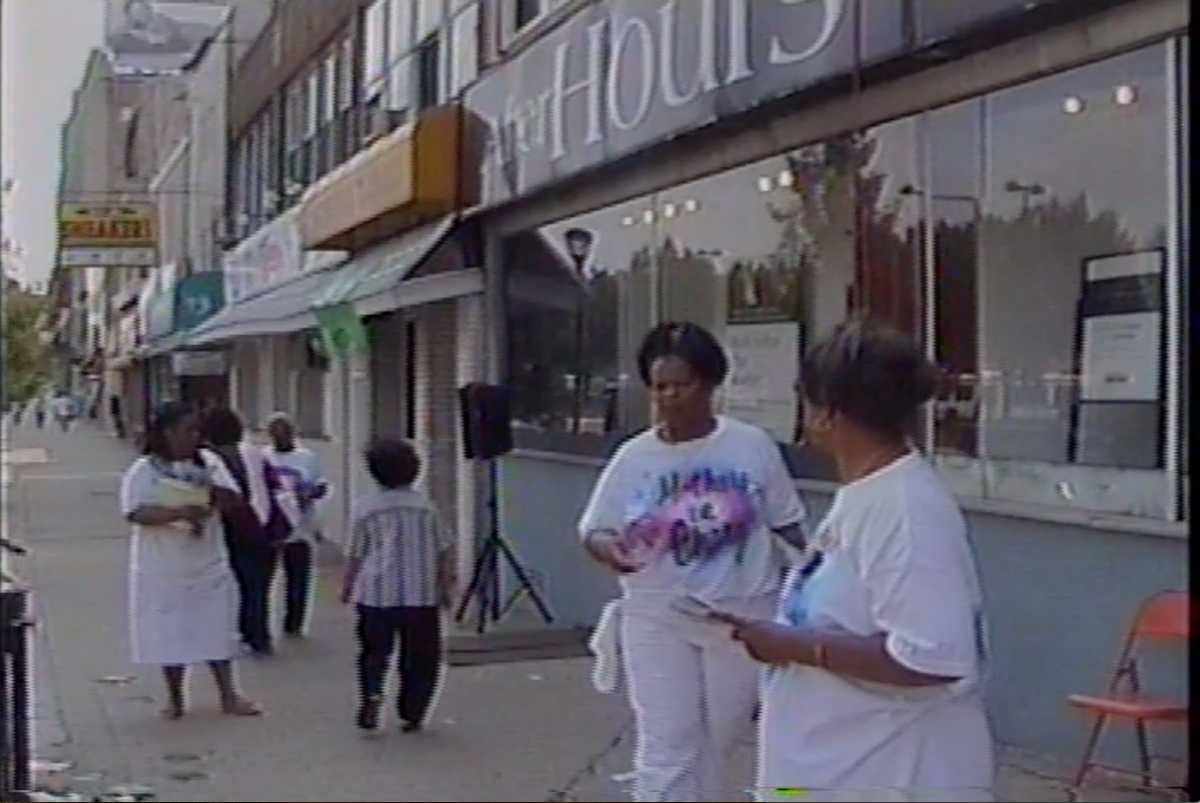