This video is available for purchase as part of a Community Visions Vol. 10 compilation DVD.

The video takes viewers on a tour of the home of Peter Mott, once a safe haven on the Underground Railroad, for which he served as a "conductor." Mott, a free African American man, abolitionist and real estate entrepreneur, didn't have much by today's standards. But considered by 19th-century mores, he was exceptional. And he risked everything to help enslaved Africans be free.

The documentary features dramatizations, Mott-savvy Lawnside residents, historical preservationists, architects and other community members, local efforts to save and extensively renovate the house, and what this piece of history -- almost lost to a bulldozer and replaced by pristine townhouses in the late 1980s -- means to Lawnside and the larger world.

The Lawnside Historical Society's mission is to preserve and protect the heritage of Lawnside, N.J., the state's only African-American incorporated municipality, by restoring the Peter Mott House for use as a museum and station along the Underground Railroad, the clandestine network to freedom for fugitives in the 19th century. The Society conducts tours of the Peter Mott House and provides speakers for groups and organizations. In December 2005, the New Jersey Council for the Humanities awarded Lawnside Historical Society a $3000 grant to create an oral history project. 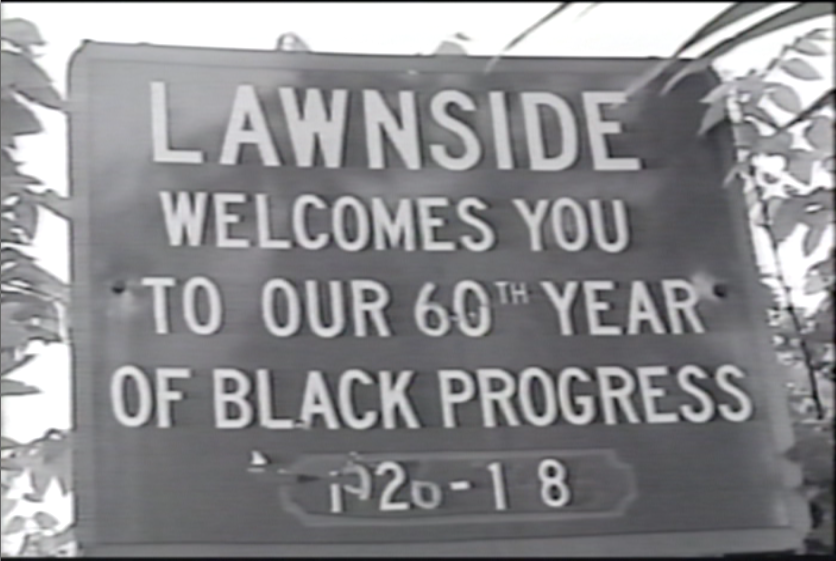 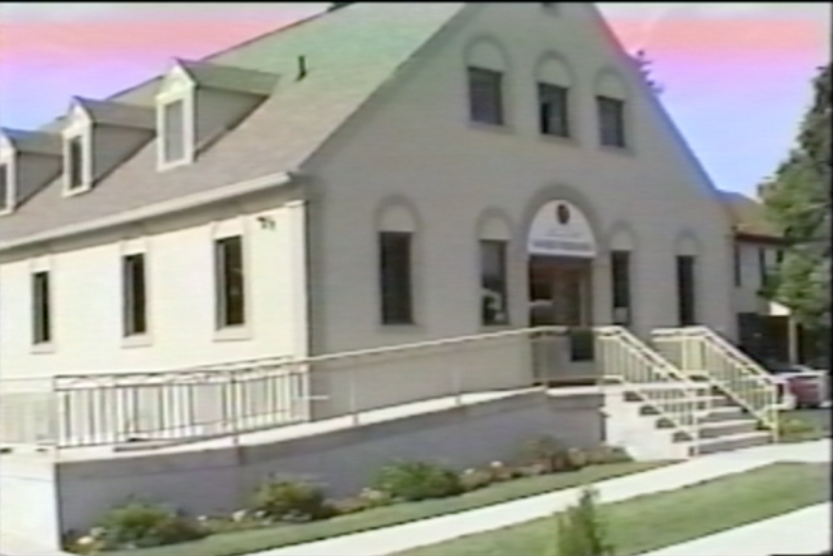 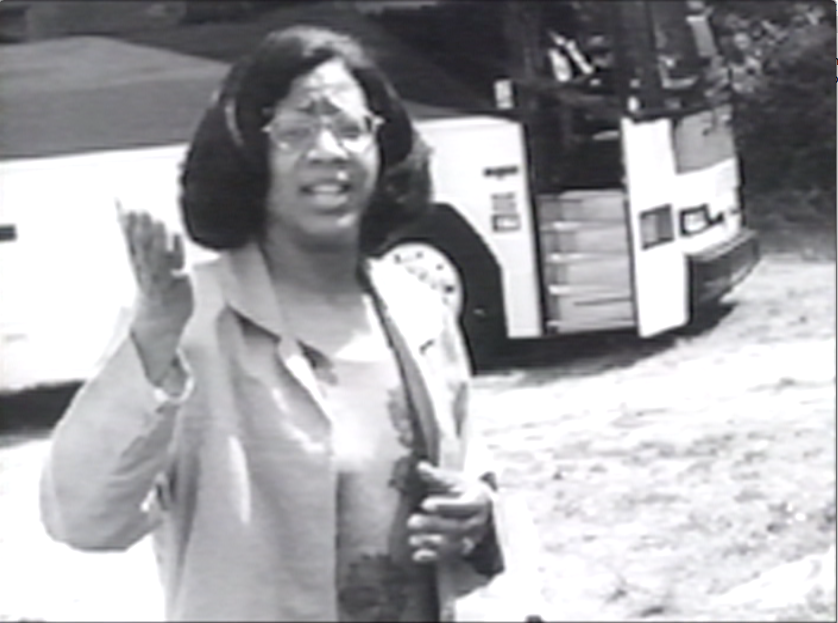 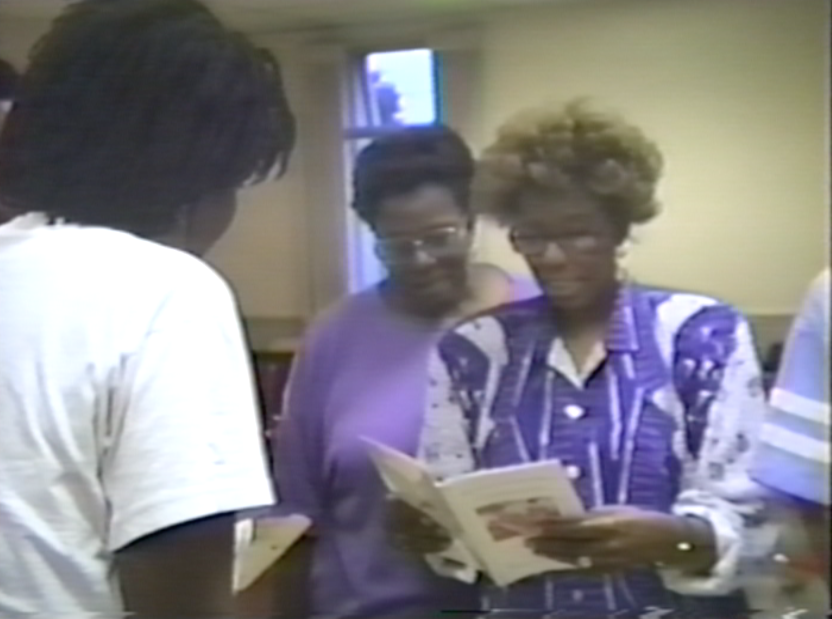