Ardmore, A Village at Risk

This video is available for purchase as part of a Precious Places Community History Project Vol.2 compilation DVD.

Lancaster Avenue in Ardmore, Pennsylvania is a picturesque street of small family-owned shops, the heart of the community and a historic district in this village on the west side of Philadelphia. Some businesses on the avenue have been in local families for several generations, and residents say that the community has an intimate, small-town feel that they love. But in 2004, Lower Merion Township approved the Ardmore Redevelopment Plan. In a familiar refrain, the plan invoked eminent domain doctrine to take 10 buildings on Lancaster Avenue in the name of ameliorating "blight." The properties would be developed by a private development company. Residents and business owners began fighting back. They organized the Save Ardmore Coalition to defeat the redevelopment plan and advocate for responsible revitalization, instead of what Suburban Office Supply owner Scott Mahan calls a "modern day land grab." The community's campaign won some key victories, including playing a role in compelling the Pennsylvania Senate and House of Representatives to pass a bill limiting the ability of local governments to use eminent domain for private development. However, the danger to Ardmore is far from over, and residents say that while they favor "progress" and positive development along the avenue, they will resist further efforts to displace their businesses and the community that they call home. 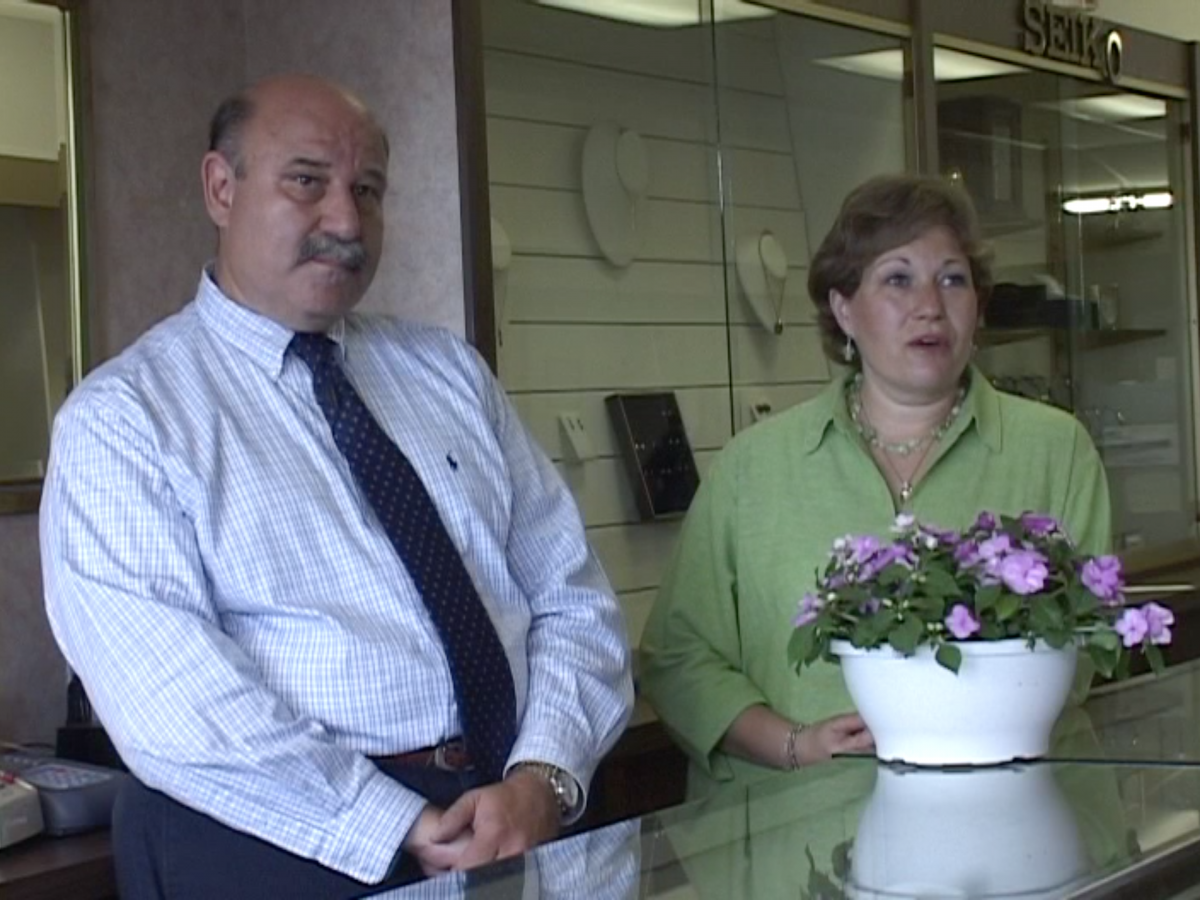 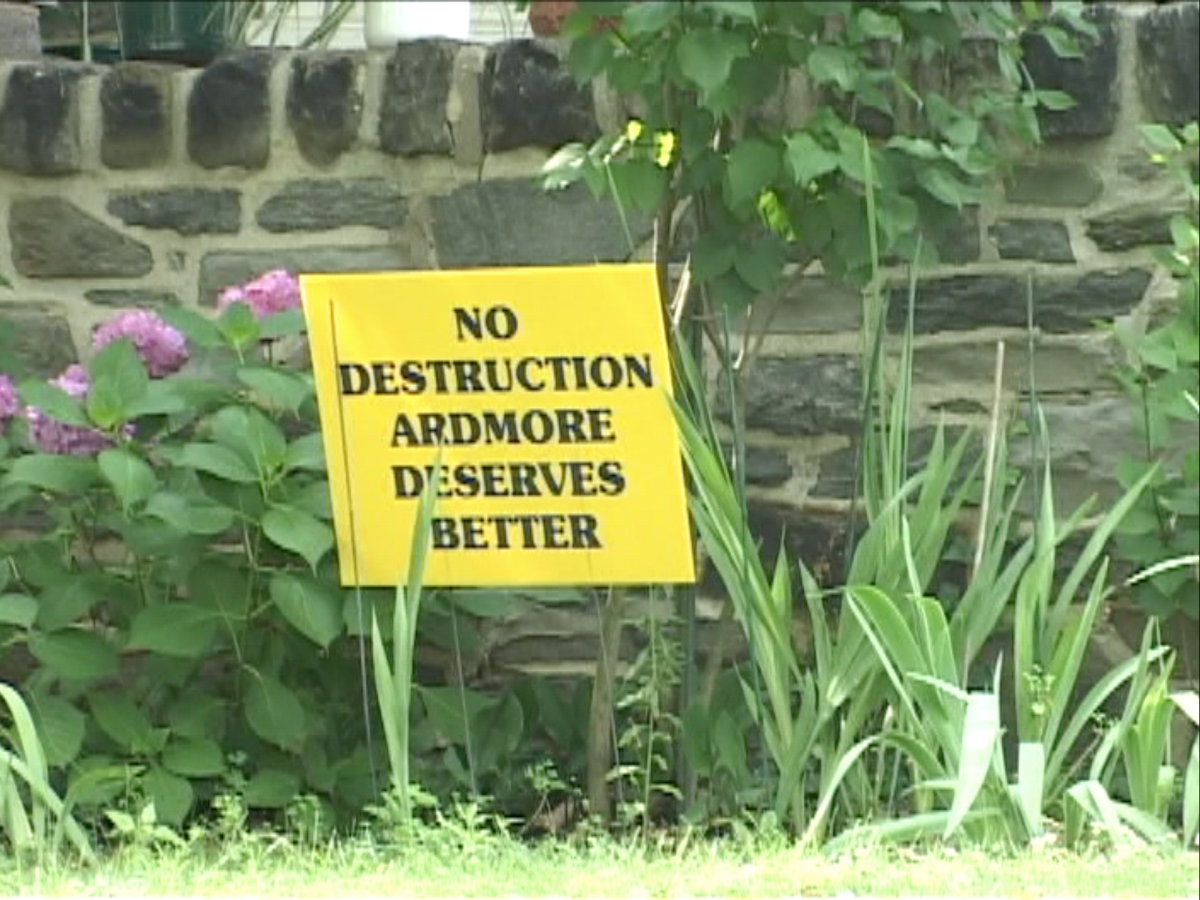 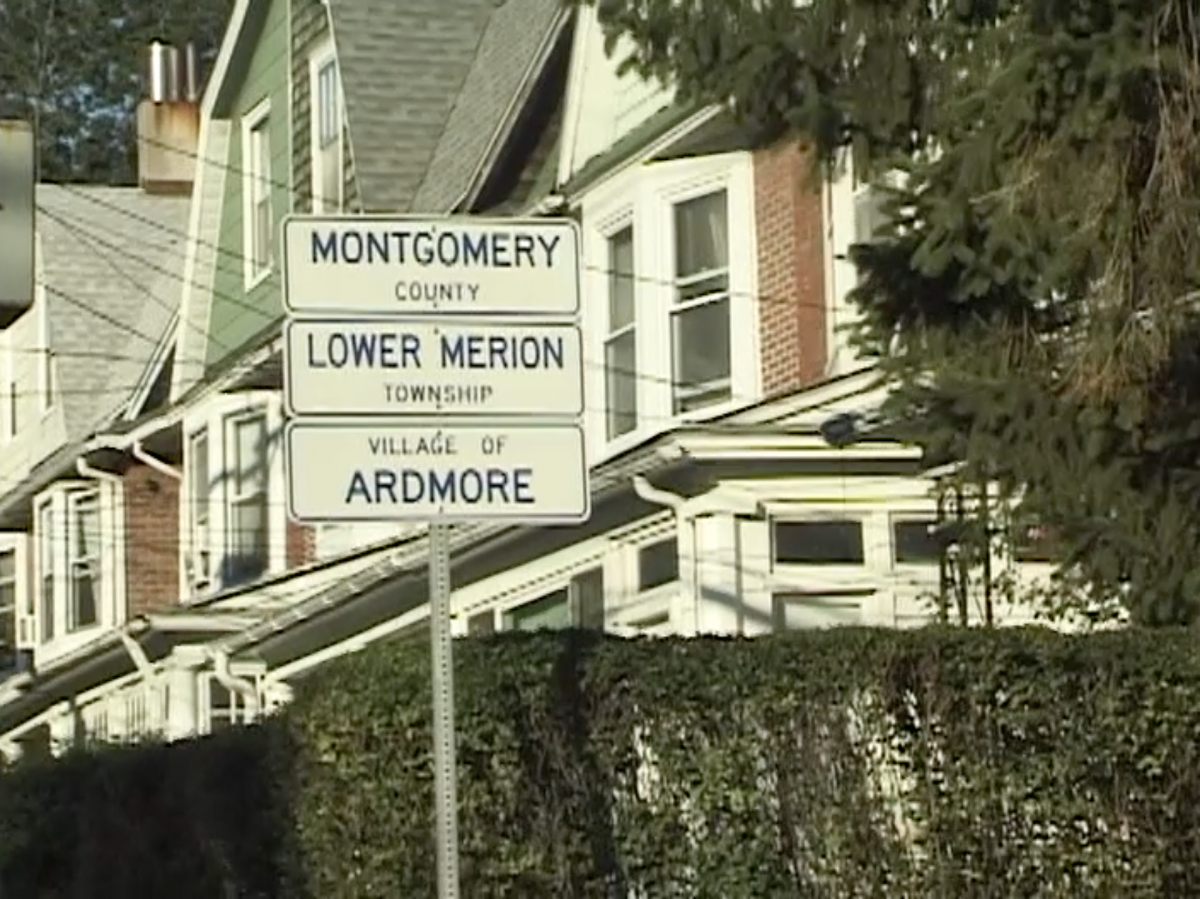 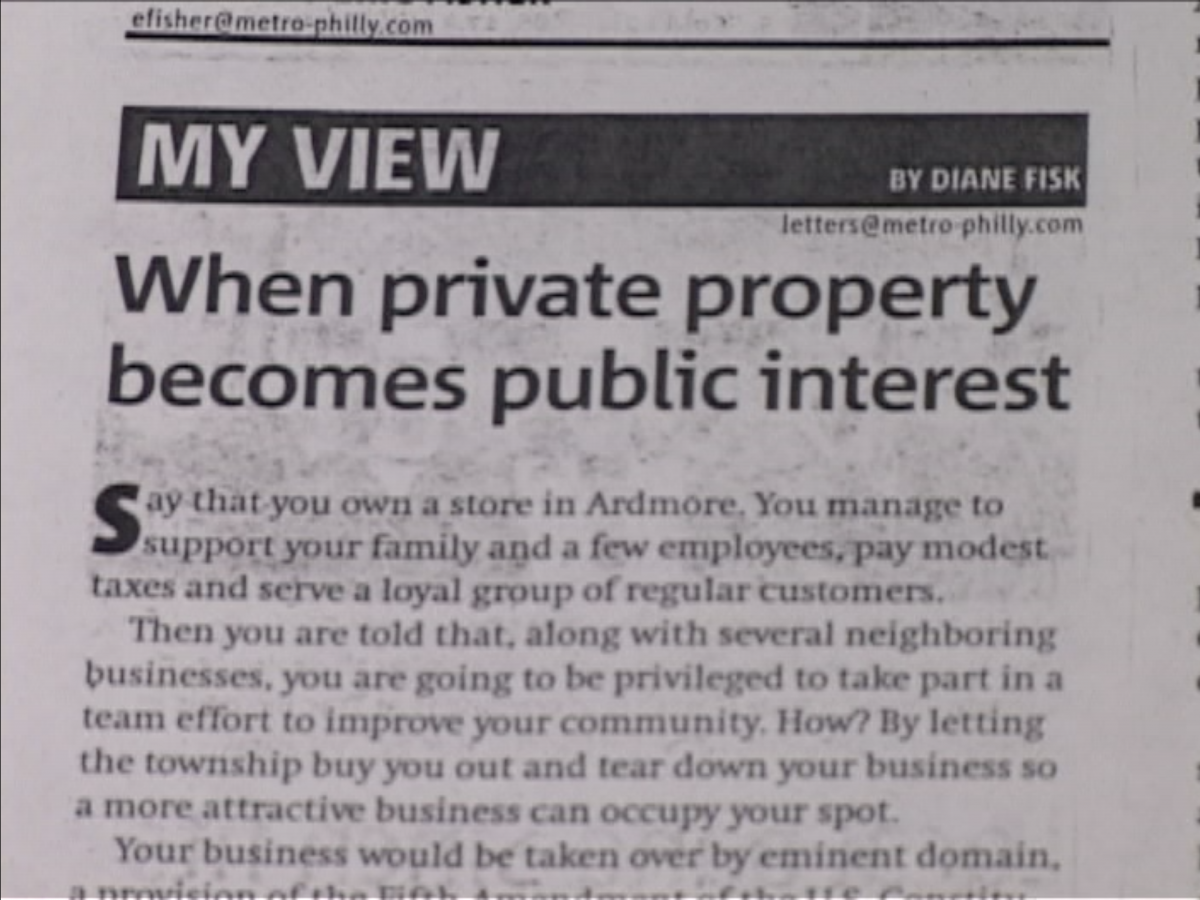