Street Movies! is a free screening series for audiences of all ages that tours neighborhoods around the Philadelphia region, bringing a program of independent film - fiction, animation, documentary, and youth and community produced work - from around the world to local parks, lots, playgrounds, and community spaces.  Each screening is hosted by a community organization and followed by a moderated discussion about the topics raised in the films.  It’s a great way to see films, talk about community issues and meet your neighbors.

STREET MOVIES! IS MADE POSSIBLE WITH SUPPORT FROM PECO.

Street Movies! is back for its 23rd summer this August, offering free outdoor film screenings throughout Philadelphia neighborhoods. Street Movies!, in partnership with community organizations, will highlight local, national, and global cinematic voices as well as local performers.

We are currently seeking submissions for this summer's Street Movies! Street Movies! is a family-friendly event, and we expect anywhere from 40-100 people to be in attendance. We are seeking works that will appeal to our audiences of diverse ethnicities, races, and ages across the city. There will be nine screening locations in August and each screening will feature four to five films per event. *We are closely monitoring the Covid-19 virus pandemic and will make necessary changes as necessary.*

We are looking for animation, fiction, documentary and experimental work. Work should be no longer than 20 minutes. All topics are welcome, but themes and topics will be firmed as the programming develops.

Rental fees of $50 for up to three screenings during the month of August are available for filmmakers. The deadline for submissions is May 8th. Please submit your work in the form of a web link here.

Live performances start at 7:30 PM with the screenings starting when the sun goes down at 8:00 PM. 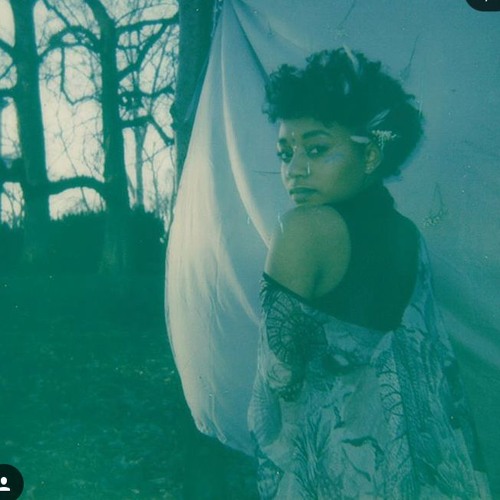 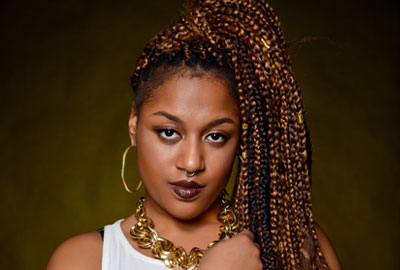 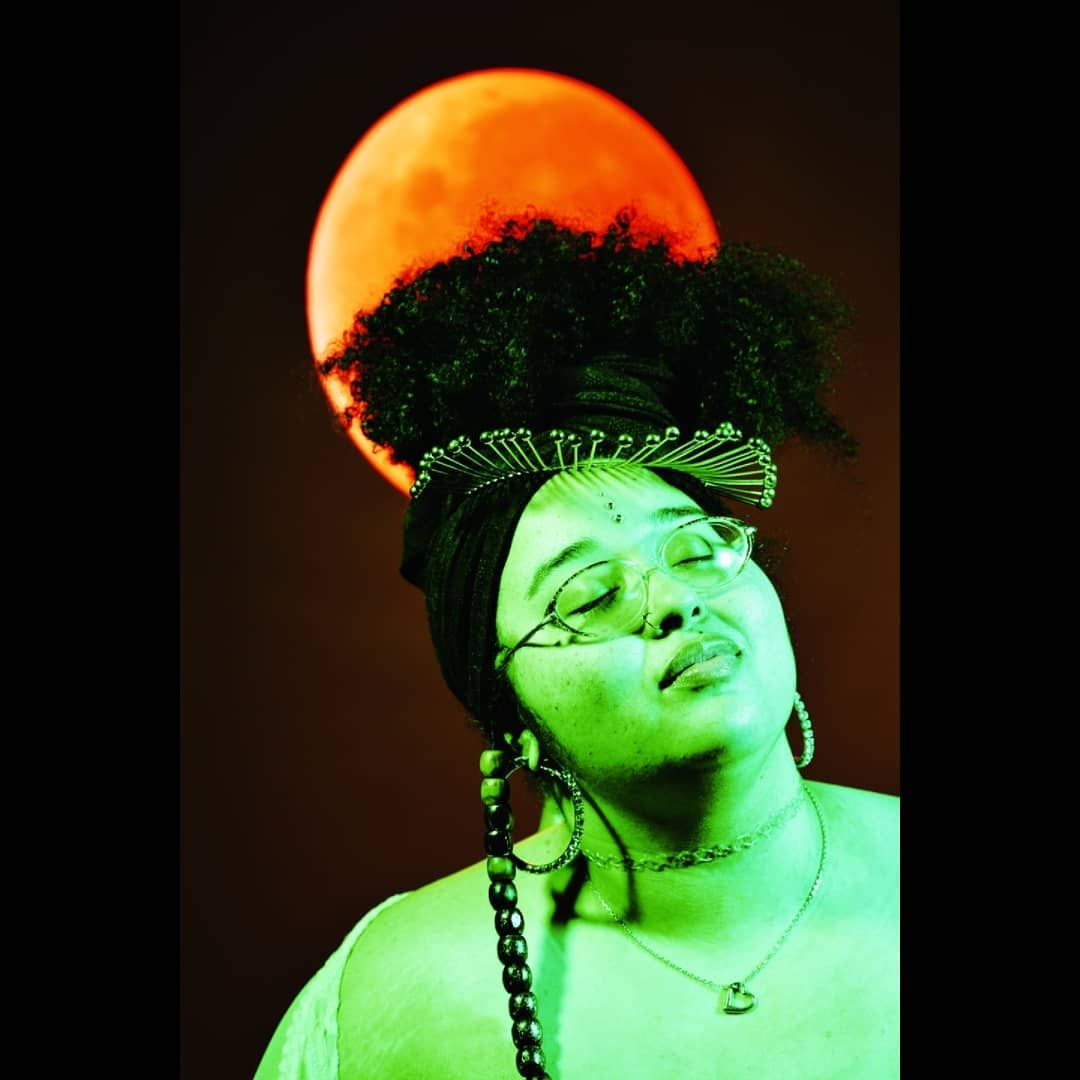 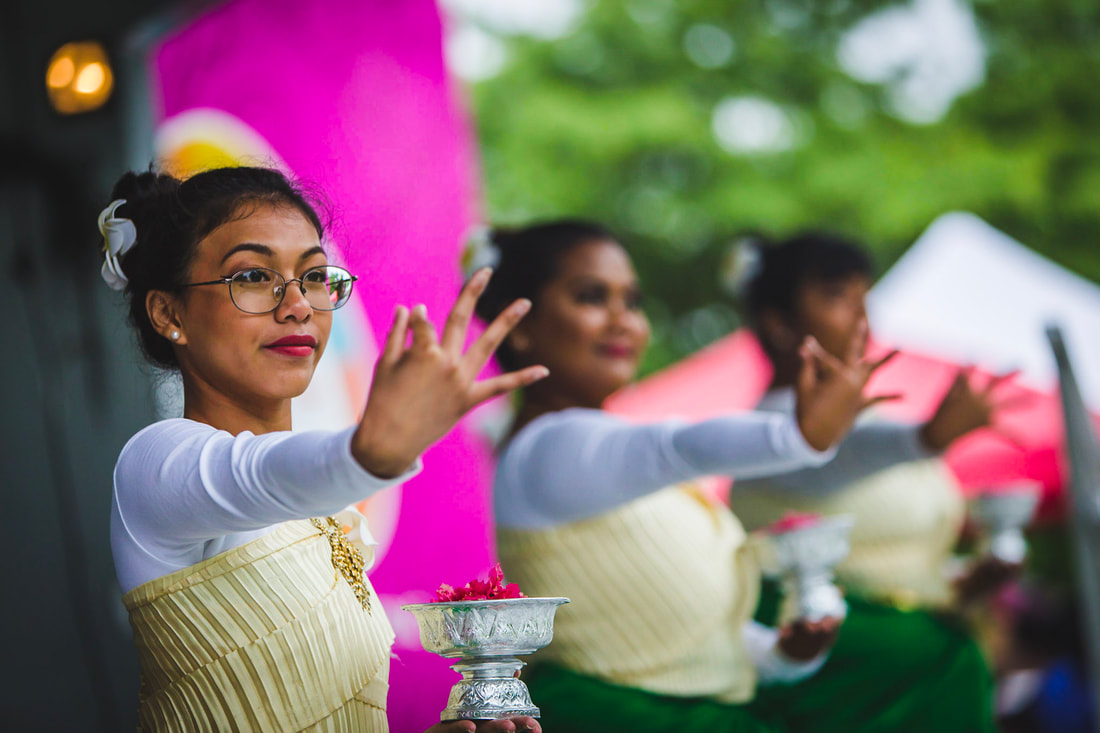 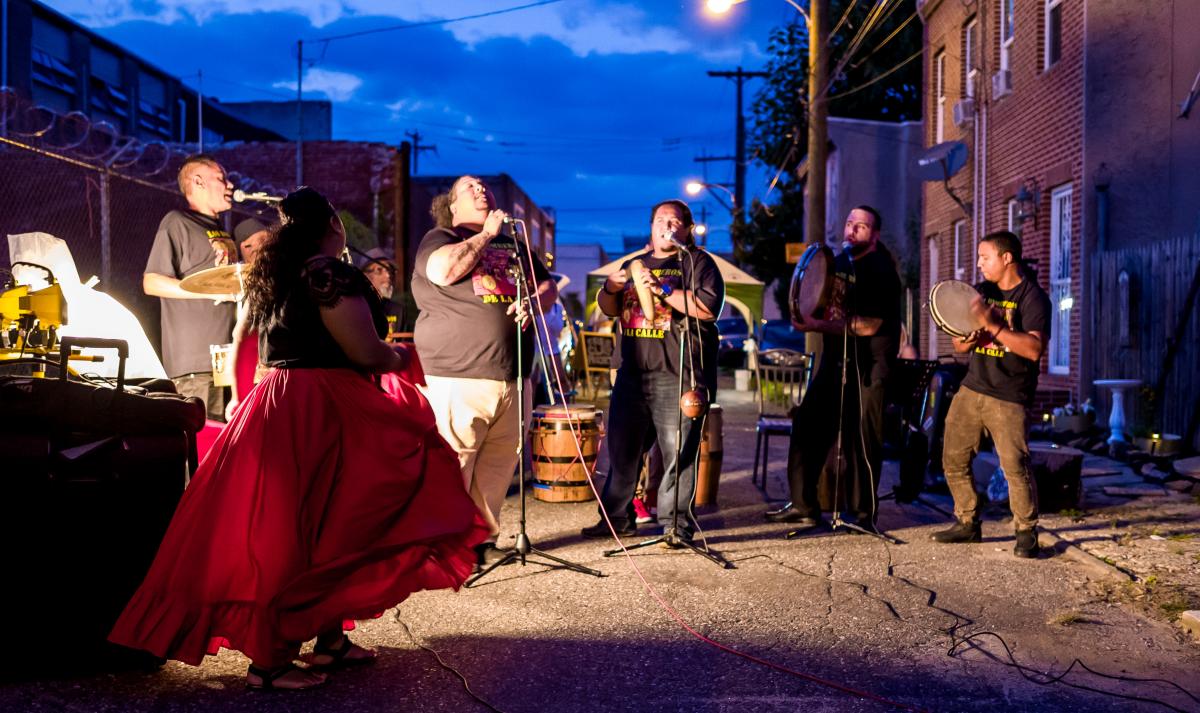 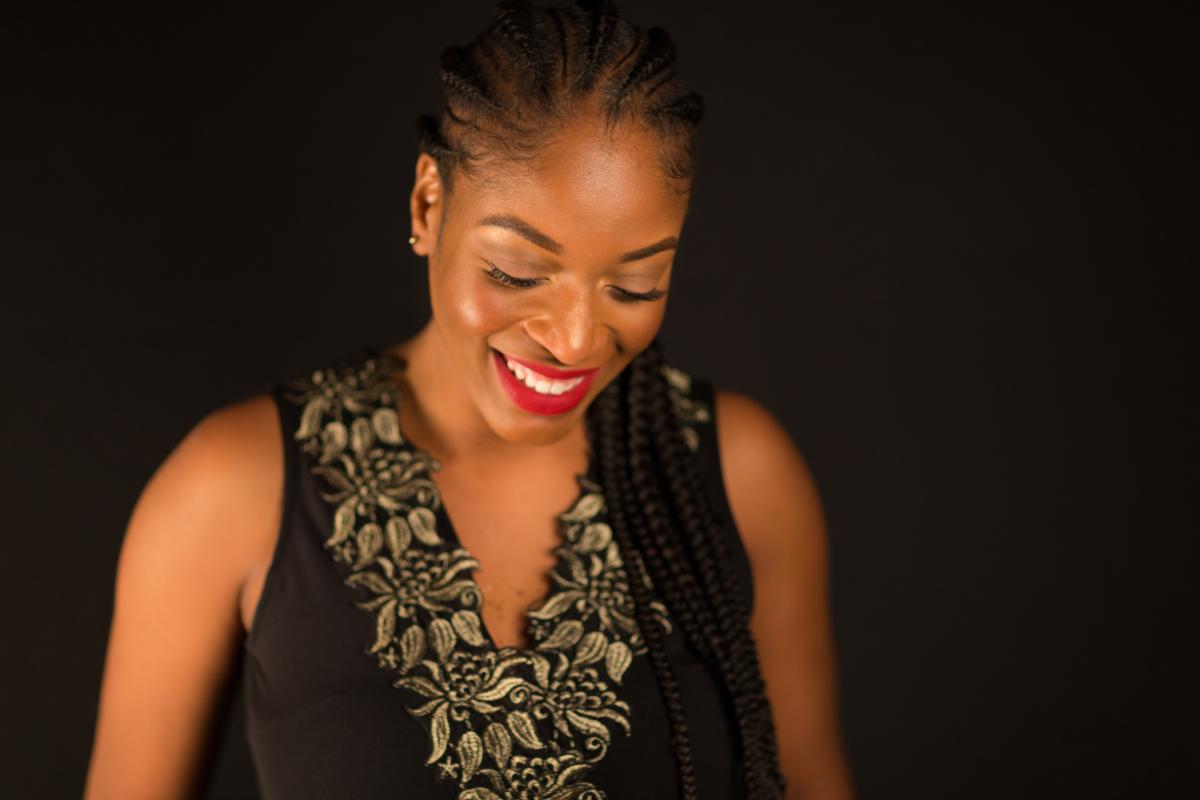 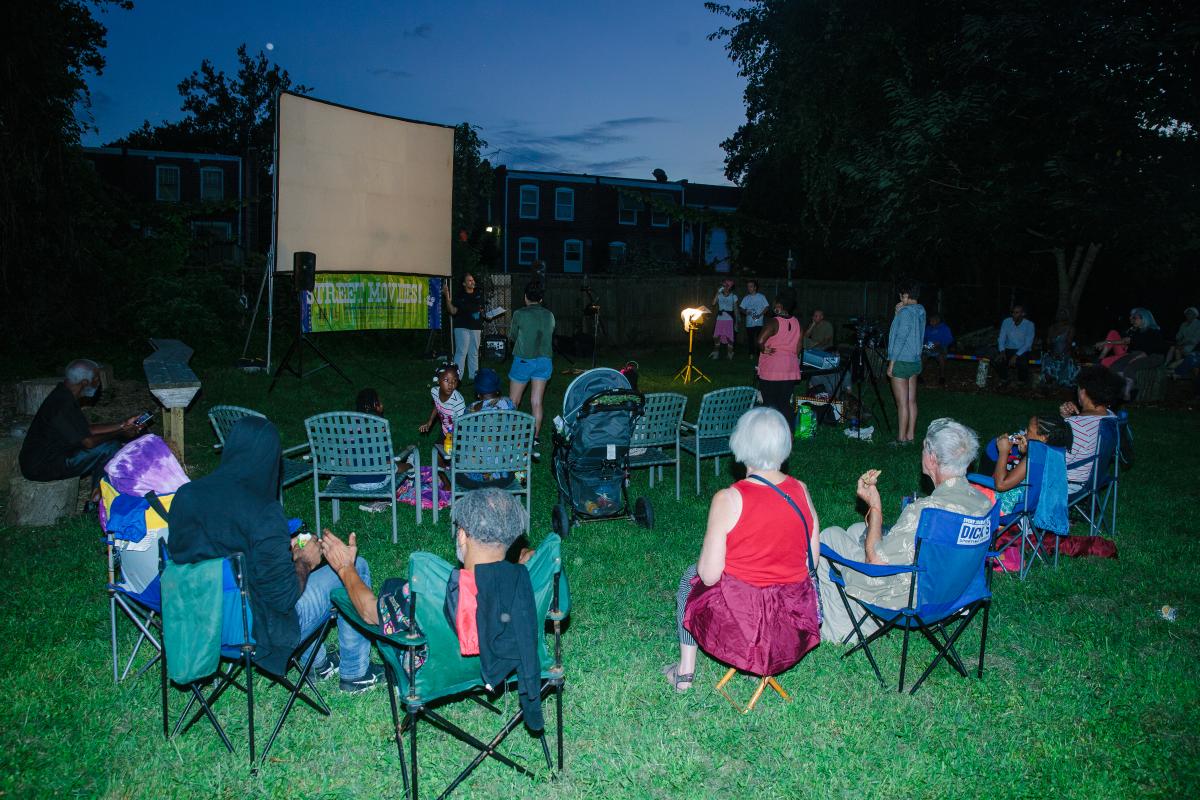 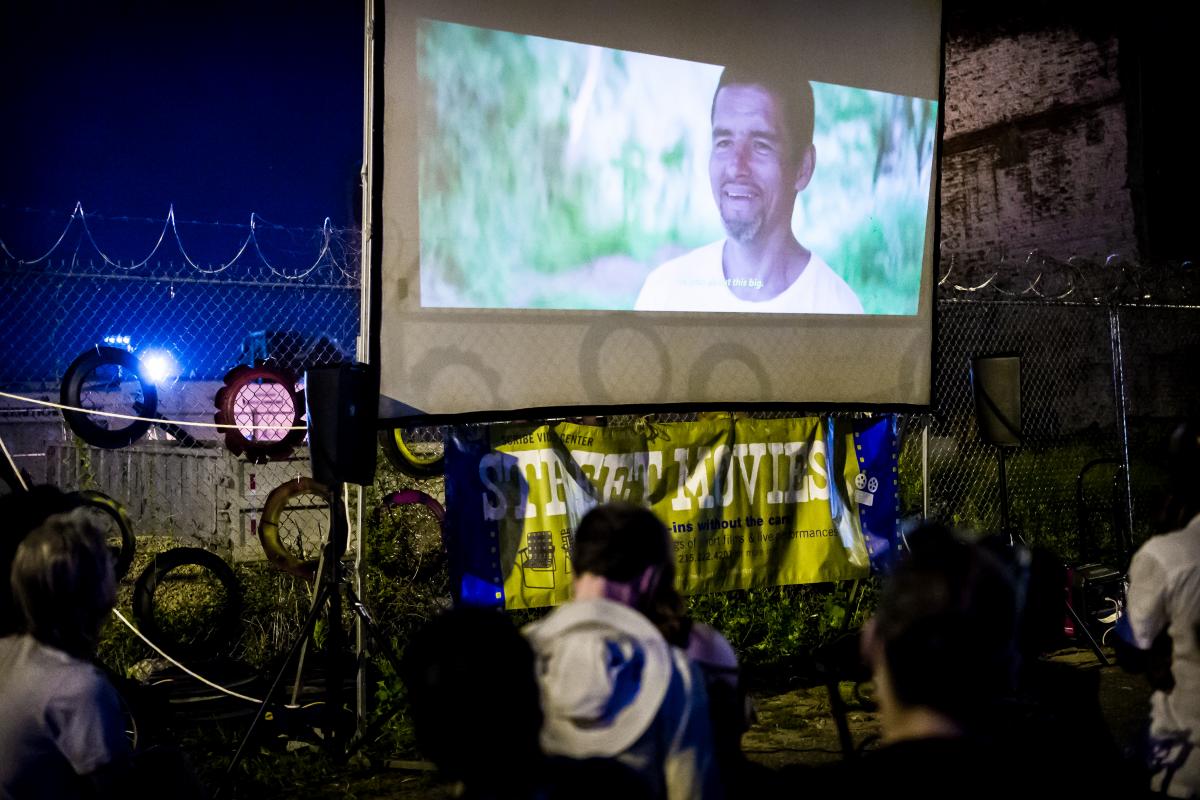 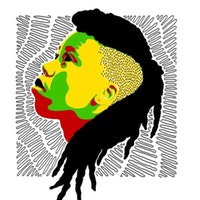 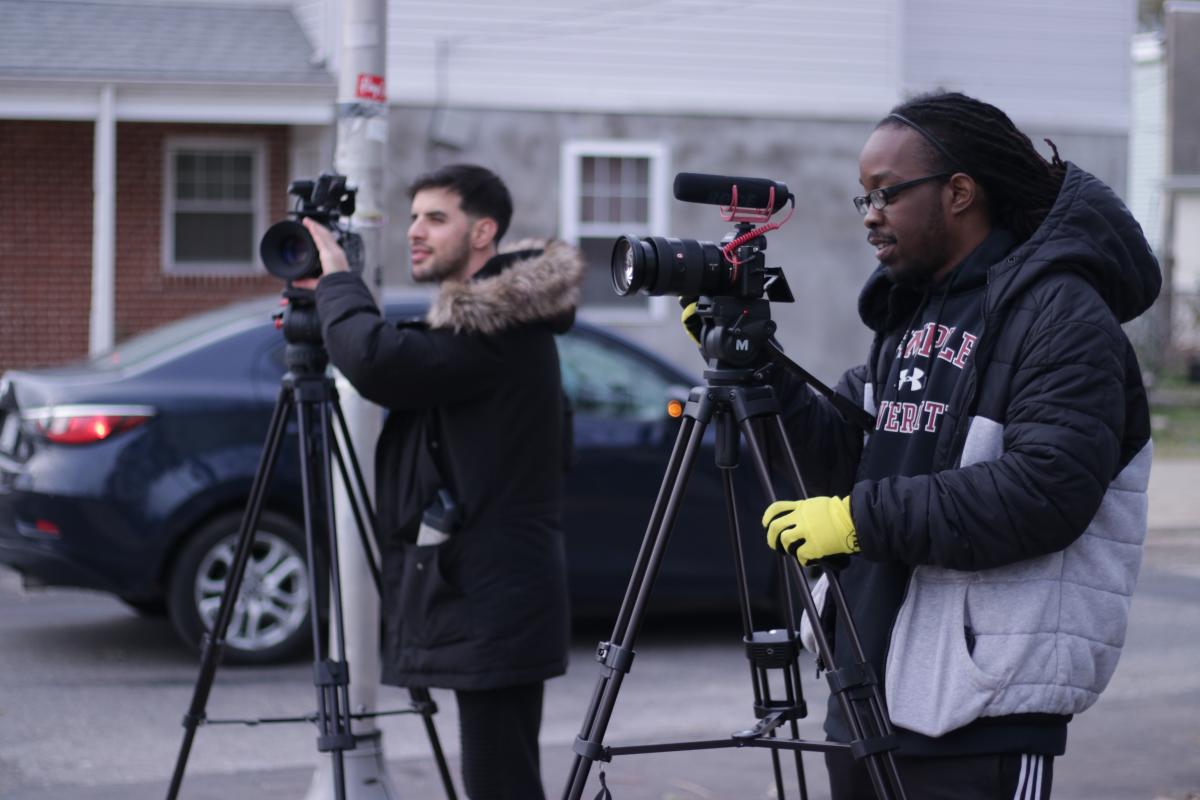 T.E.M.P.L.E.- Tell 'Em My People Leave Enriched
​​Dir. Lamont Nathaniel Gibson
​​Documentary, 2019, USA
​​An African-American film student explores Temple University’s encroachment upon the impoverished urban community of North Philadelphia. Raised by one and educated by the other, he finds himself divided between two worlds. 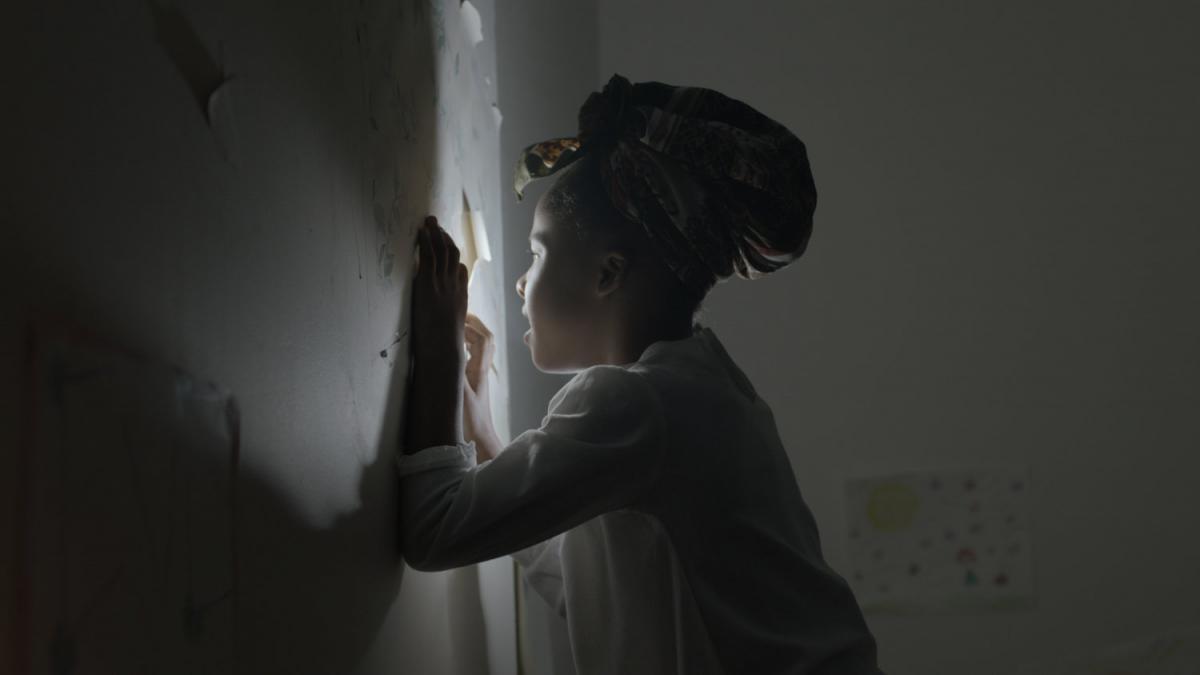 They Charge for the Sun
Dir. Terence Nance
Narrative, 2016, USA
In a dystopian future where people live nocturnally to avoid the harmful rays of the sun, a young black girl unravels the lie that has kept her and her sister in the dark. 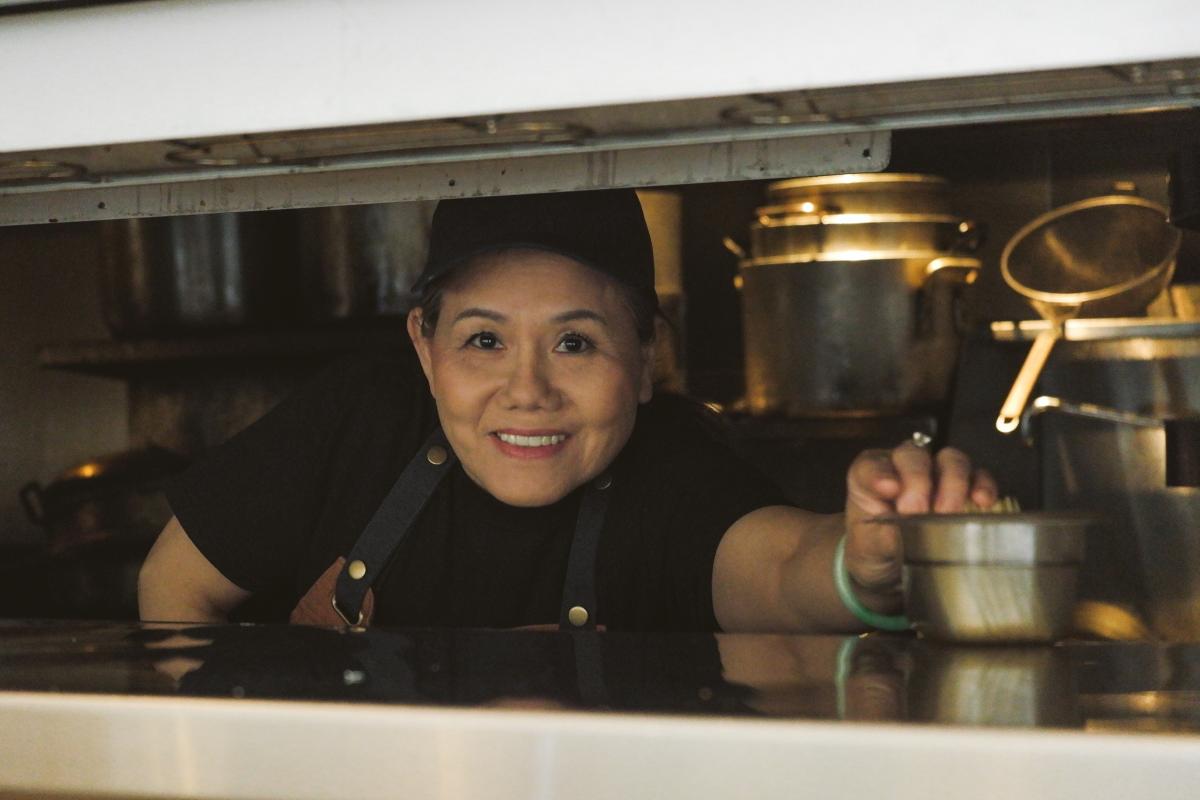 Mẹ
Dir. Derek Kwan
Documentary, 2018, CANADA
Mẹ, mother in the northern Vietnamese dialect, follows two generations of moms as they create a new dish for the family restaurant. Reimagining their parent’s pho shop, the next generation carries on the family legacy through Vietnamese cuisine. 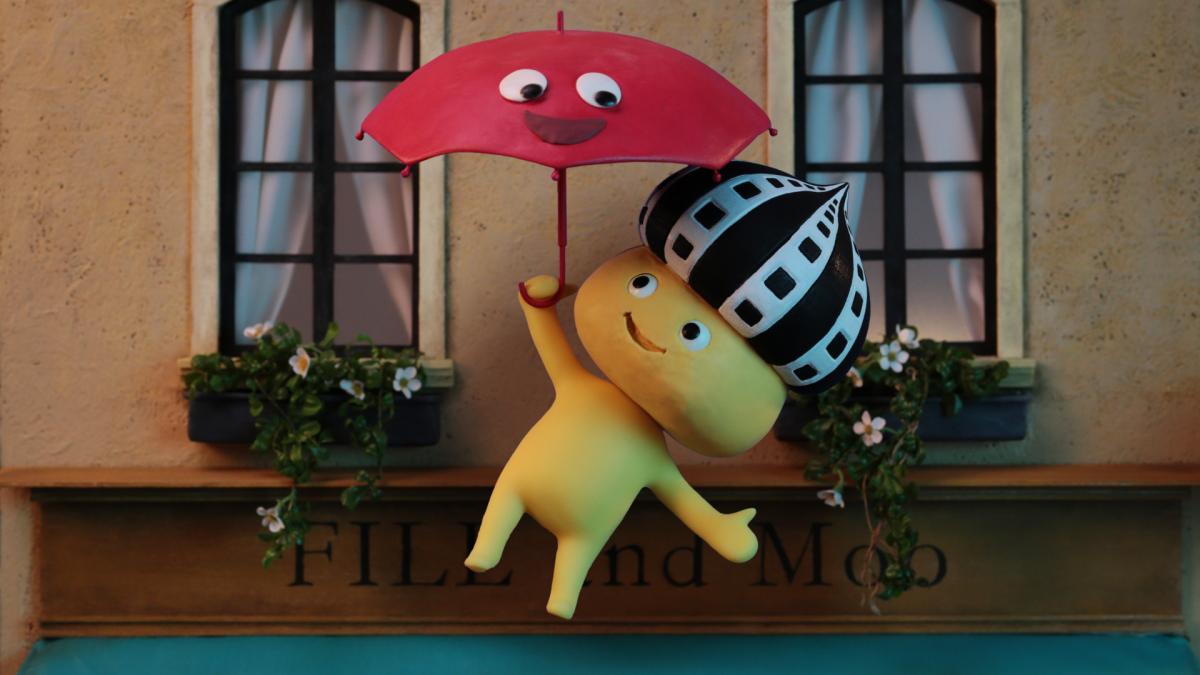 FILL and Moo
Dir. Toshiko Hata
Narrative Animation, 2017, JAPAN
This is a short clay animation for children in the world to inspire an excitement of movies. Fill, a movie fairy, explores the world of movie going through famous movie scenes. 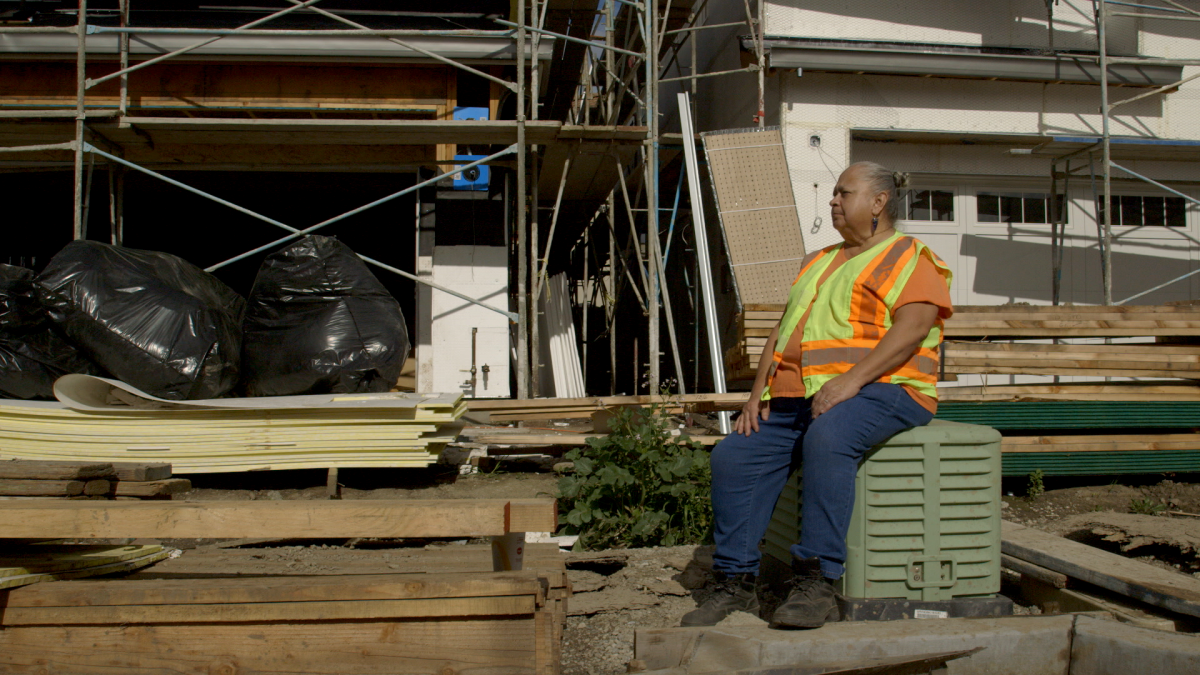 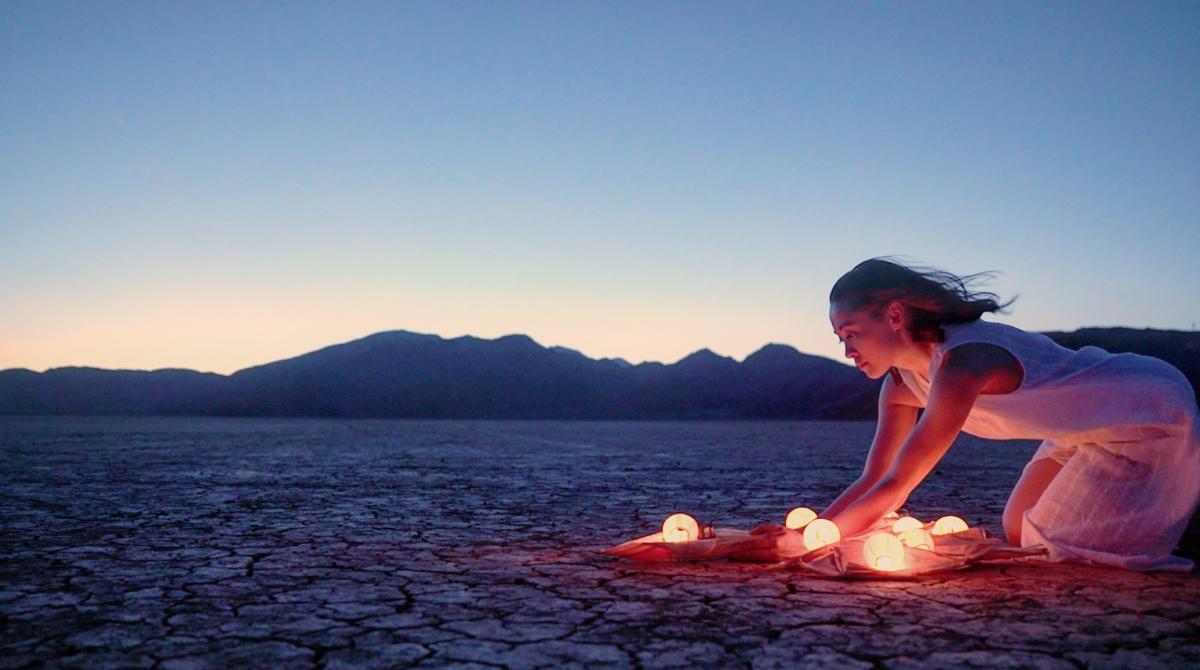 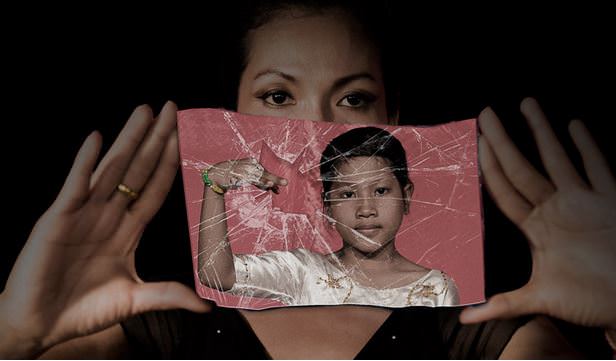 Khema
Dir. Sokharo Heng
Narrative, 2017, Cambodia
A tribute to the beauty and dreaminess of the traditional Khmer dance. 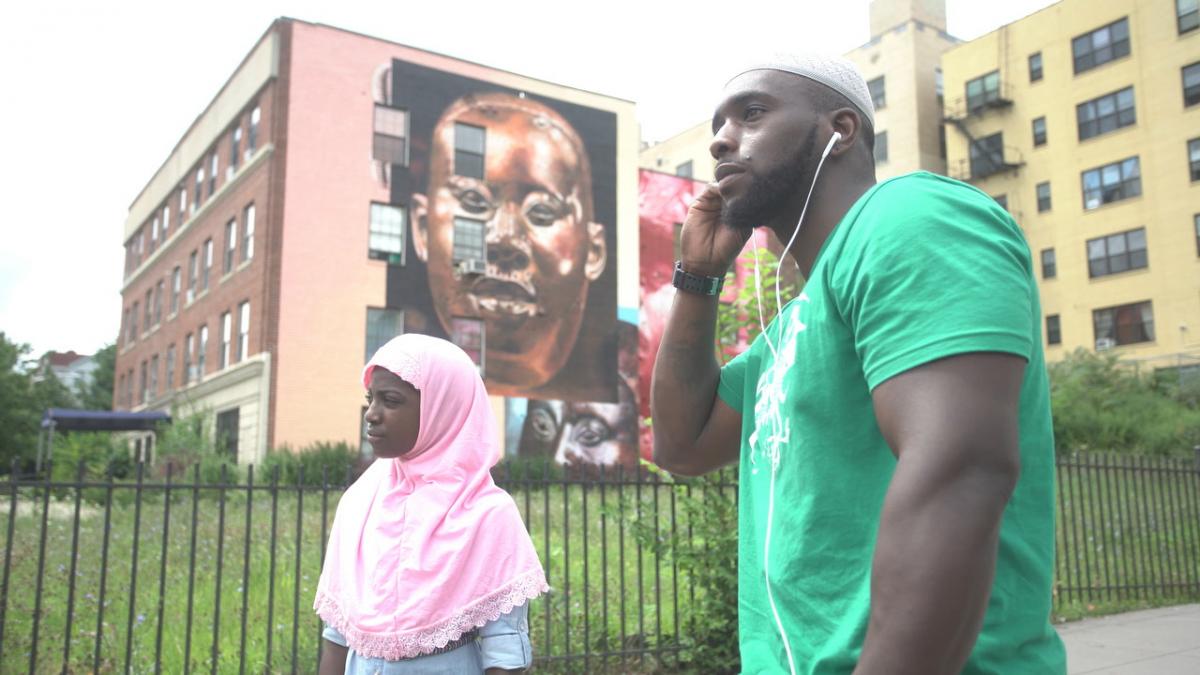 Zahra and the Oil Man
Dir. Yucef Mayes
Narrative, 2017, USA
Zahra is a 10-year-old brainy girl, who is quick-witted and filled with curiosity. She is full of ideas, and she wants to help her father's struggling business of selling Muslim care products. However, Hafeez has his own strategy and he doesn't want his daughter to disrupt his way of doing business. 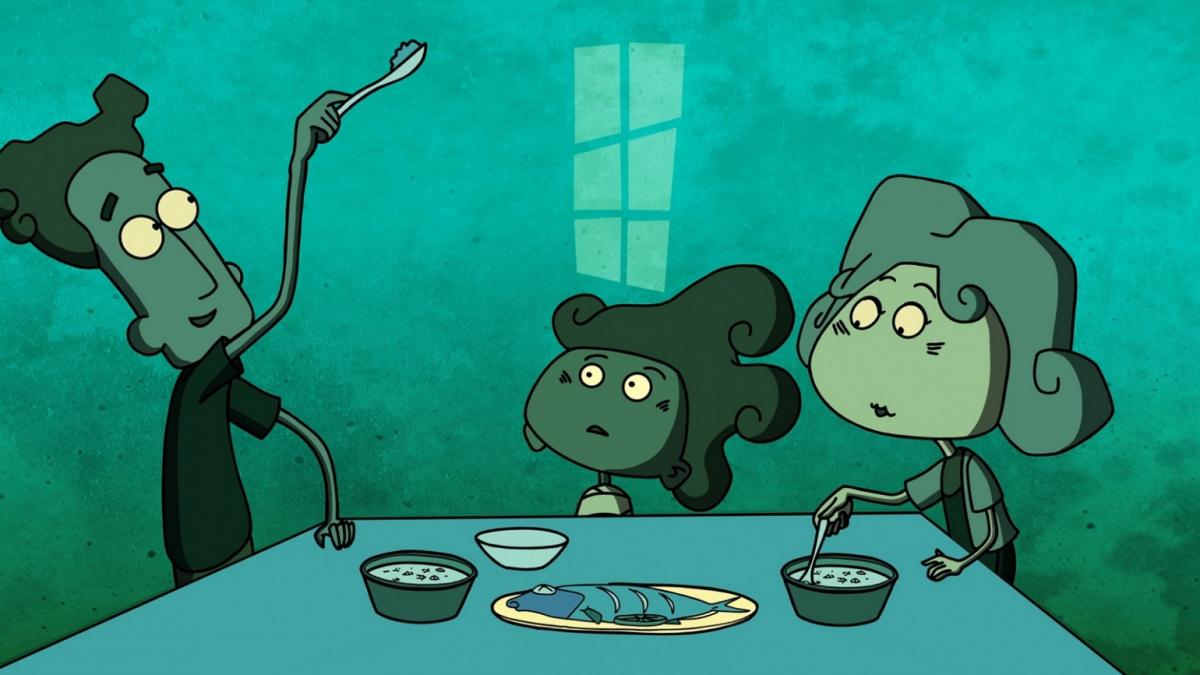 Karouma
Dir. Boubaker Boukhari
Narrative Animation, 2016, United Arab Emirates
Karouma is a gifted boy, who is striving to break through and to leave his parent’s nest to pursue his dreams and live life to its full potential. 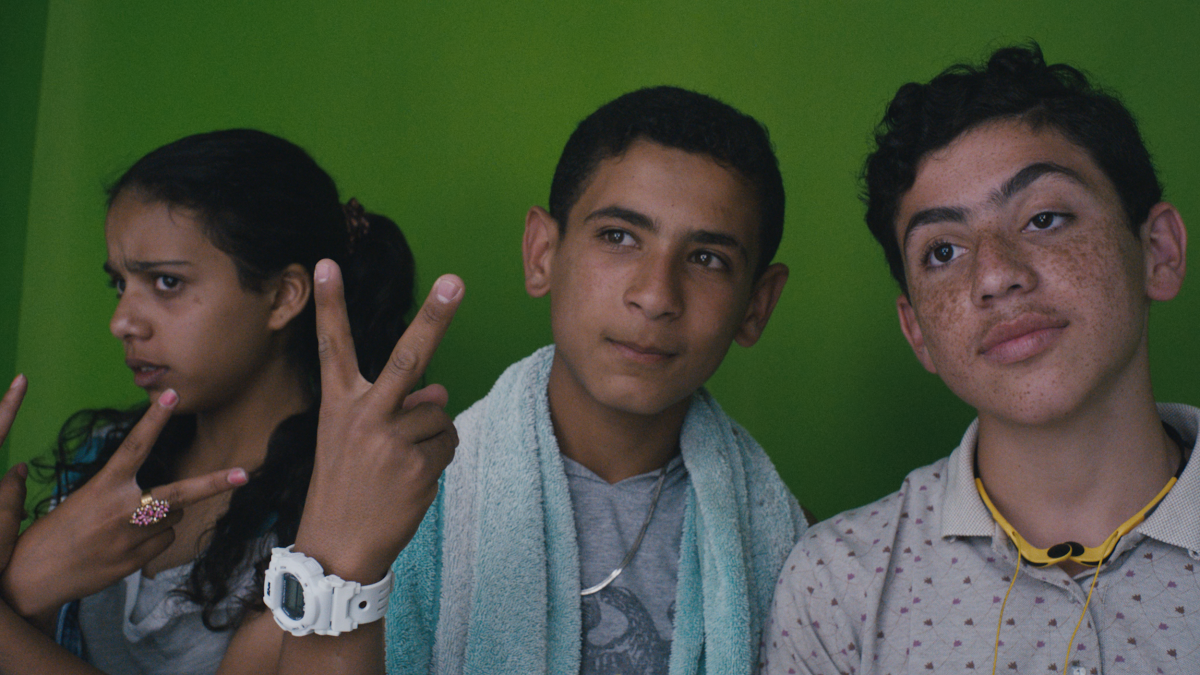 Rupture
Dir. Yassmina Karajah
Narrative, 2017, Jordan & Canada
Rupture follows the journey of four Arab teens on their quest to find a public pool in their new city on a hot summer's day. Introducing a cast of first time actors and war survivors who channel their personal experiences of loss and new beginnings through a fictional narrative. 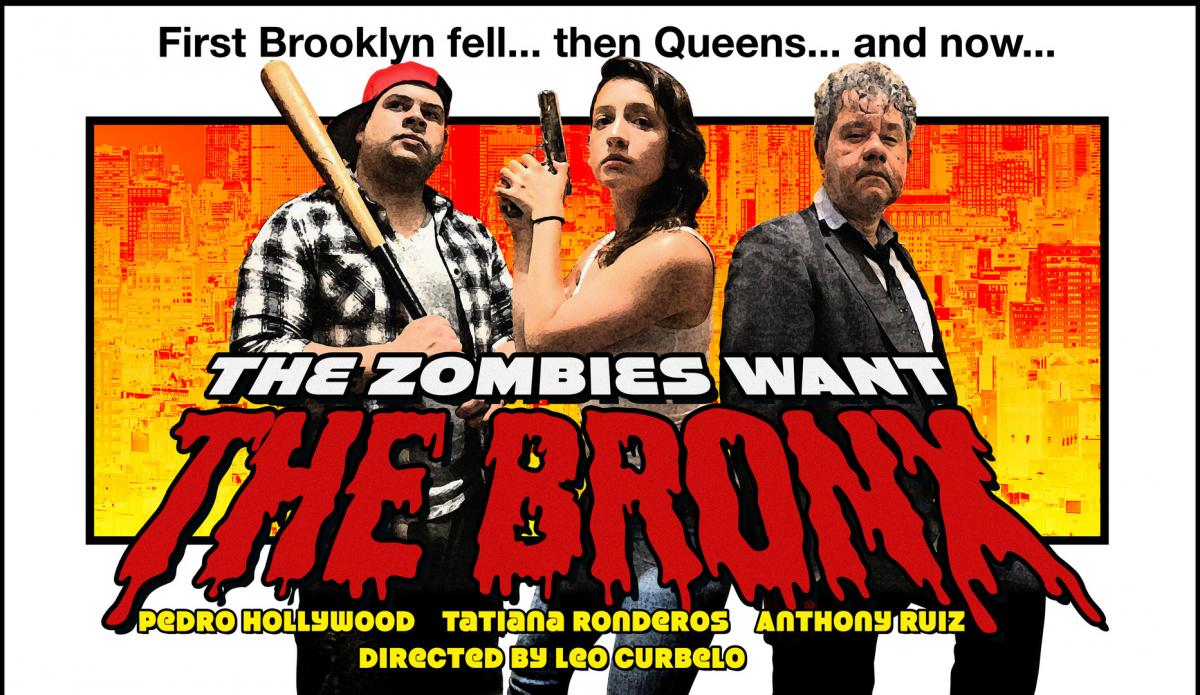 The Zombies Want the Bronx
Dir. Leo Curbelo
Narrative, 2018, USA
The zombies have overrun Brooklyn and taken over Queens. And now they want The Bronx! 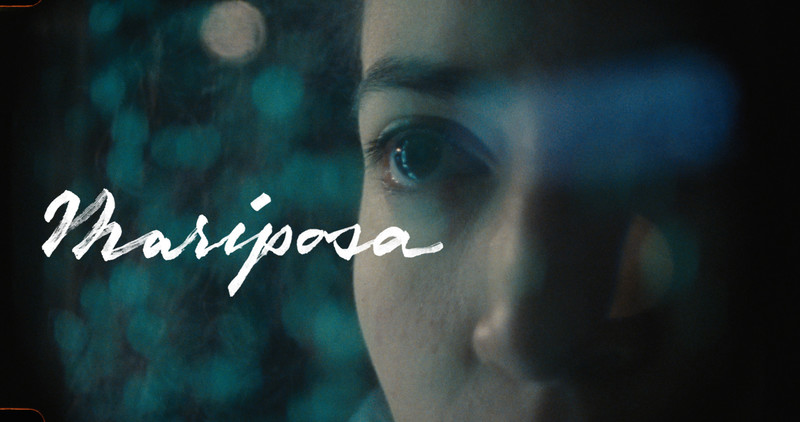 Mariposa
Dir. Kristian Mercado Figueroa
Narrative, 2019, Puerto Rico
Mariposa is a poetic exploration on single motherhood through the words of contemporary poet Rachel Inez Marshall. The story explores the emotional gaps between generations of Latinx Woman. We see how the day to day lives of mothers and daughters flash between love & loss. The film is shot in Spanish Harlem and Puerto Rico. 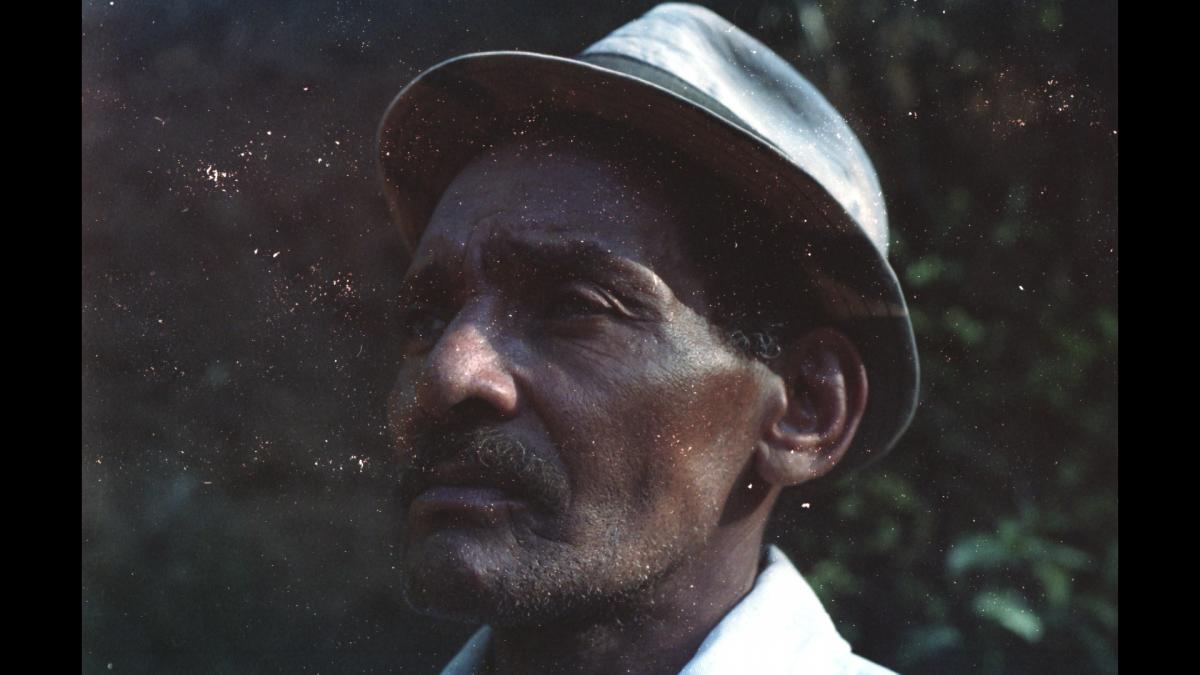 The Woodland
Dir. Claudia Claremi
Documentary, 2017, Cuba
In Sierra Maestra, Cuba, José Manuel explains to his granddaughter Malena his world view through deep knowledge of natures' mysteries. Plants and people have great resemblances and must respect each other. José Manuel hopes that Malena inherits the knowledge that he obtained from the father and she becomes a great mountain tree. 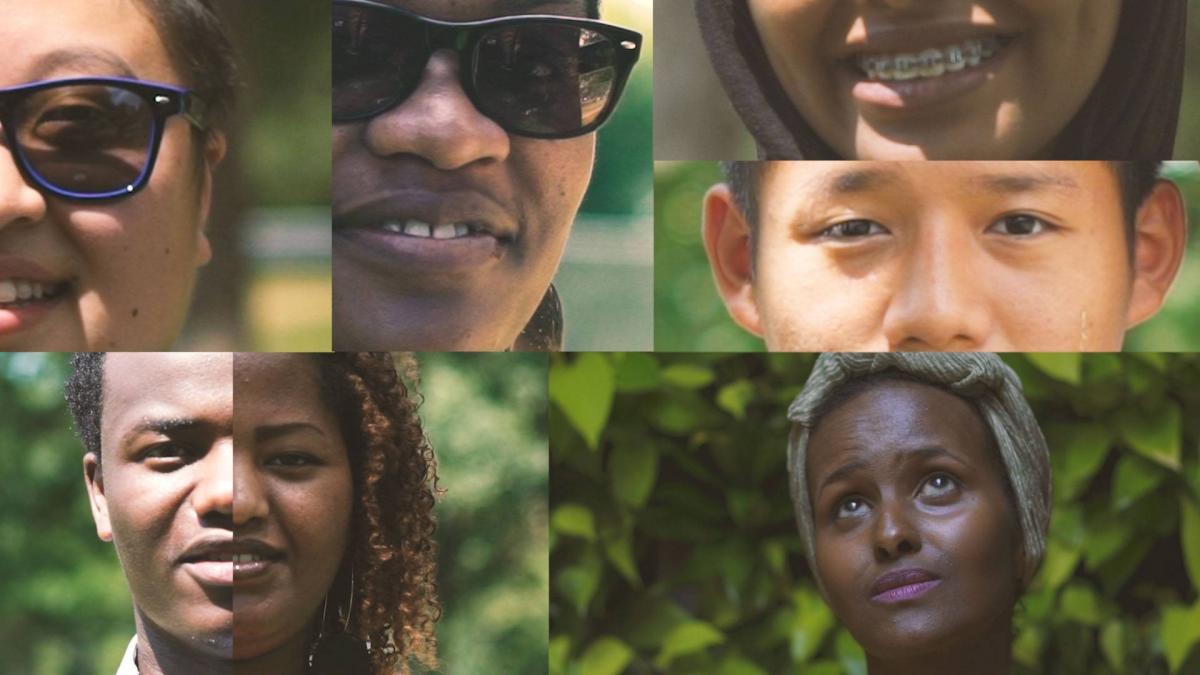 I Am a Refugee
Dir. Kate McDonald, Written by Ifrah Mansour
Experimental, 2018, USA
Multimedia artist Ifrah Mansour read her poem “I AM A REFUGEE” at Twin Cities World Refugee Day, where these portraits were taken. 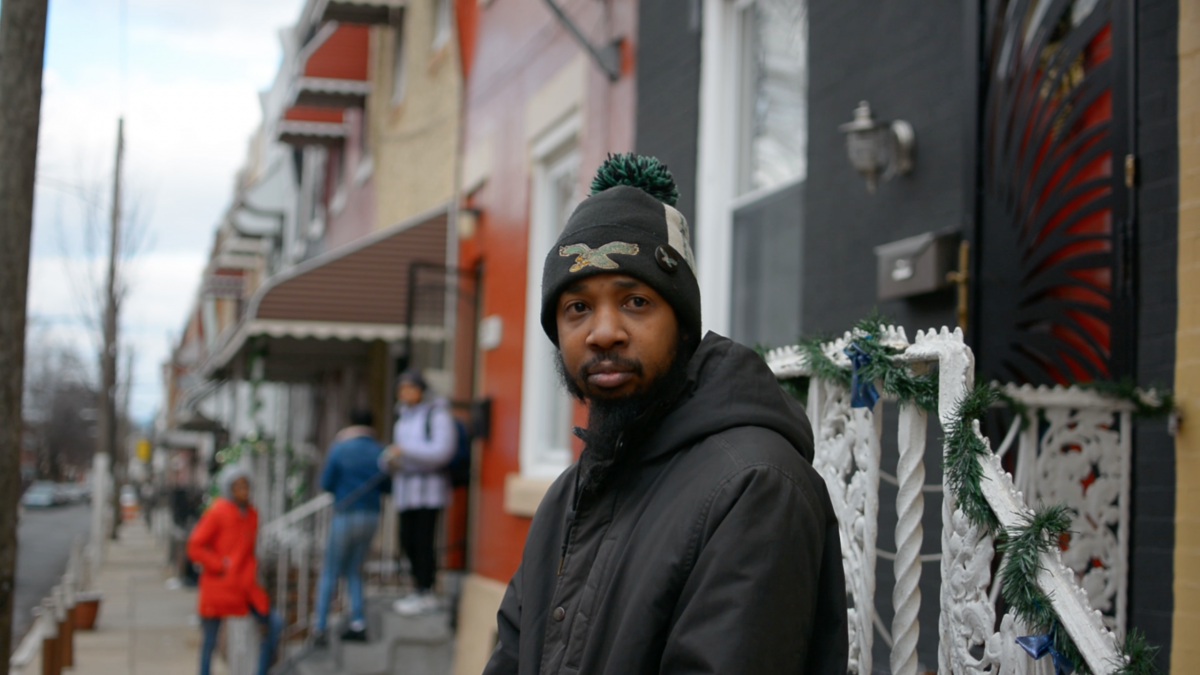 Stadium Stompers
Produced by Stadium Stompers
Documentary, 2018, USA
North Central Philadelphians struggle against a university’s encroachment on their land that threatens the existence of a community and culture. 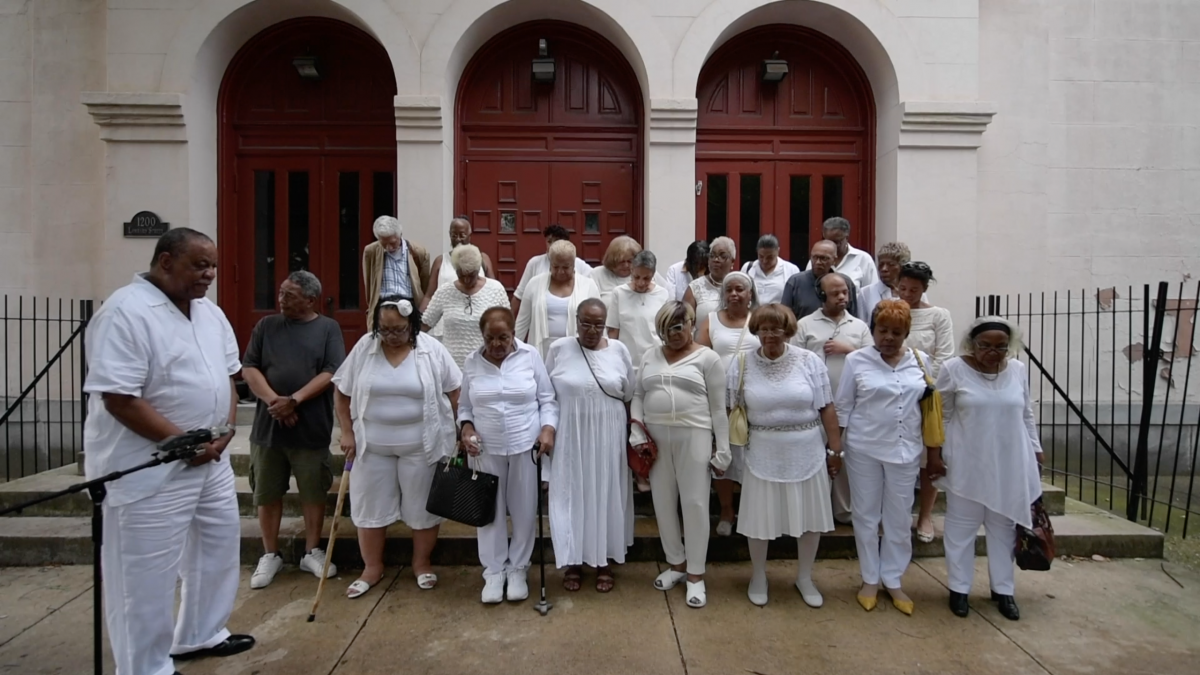 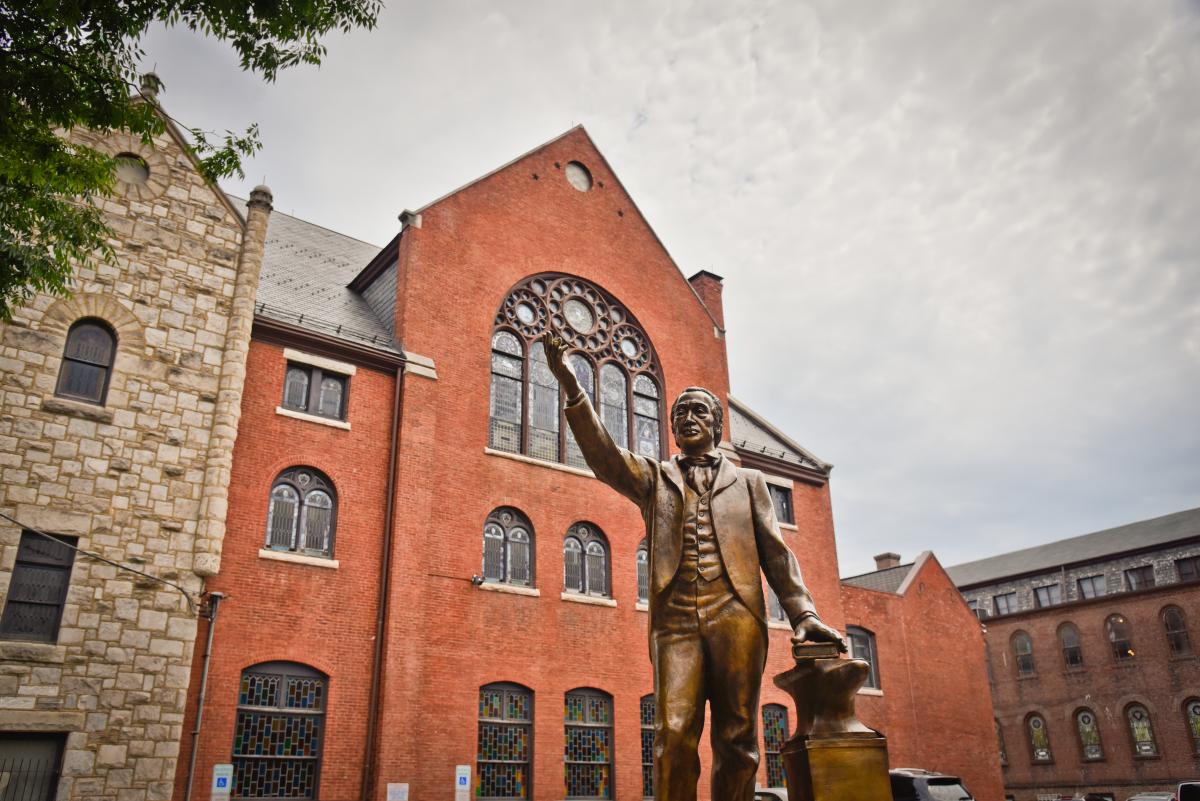 The Bethel Burial Ground Film
Produced by Bethel Burying Ground Production Team
Documentary, 2018, USA
An abandoned burial space, once owned by the historic Mother Bethel AME church, where more than 5,000 Black people were interred starting in 1810, was discovered. This is both a story of the struggle to reclaim the overlooked history of Black people in colonial Philadelphia, but also a story of the organizing, coalition building, and strategy employed by community members intent on preserving and memorializing what they termed as, "the ancestors of the African Diaspora.” 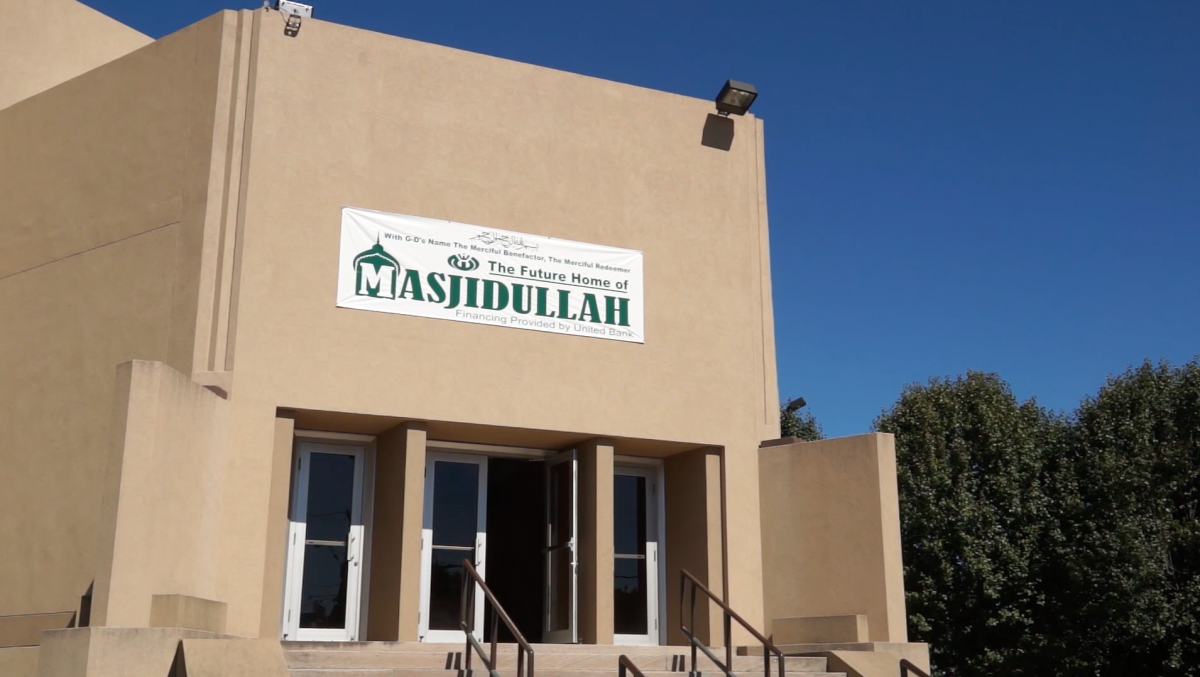 Masjidullah: Struggle for Human Excellence
Produced by Masjidullah, Inc.
Documentary, 2018, USA
This documentary looks into Masjidullah’s origins as an independent Masjid, its growth and development through the years, and its members’ vision for the future of their community as it settles into its new campus.

STREET MOVIES! IS MADE POSSIBLE WITH SUPPORT FROM PECO.